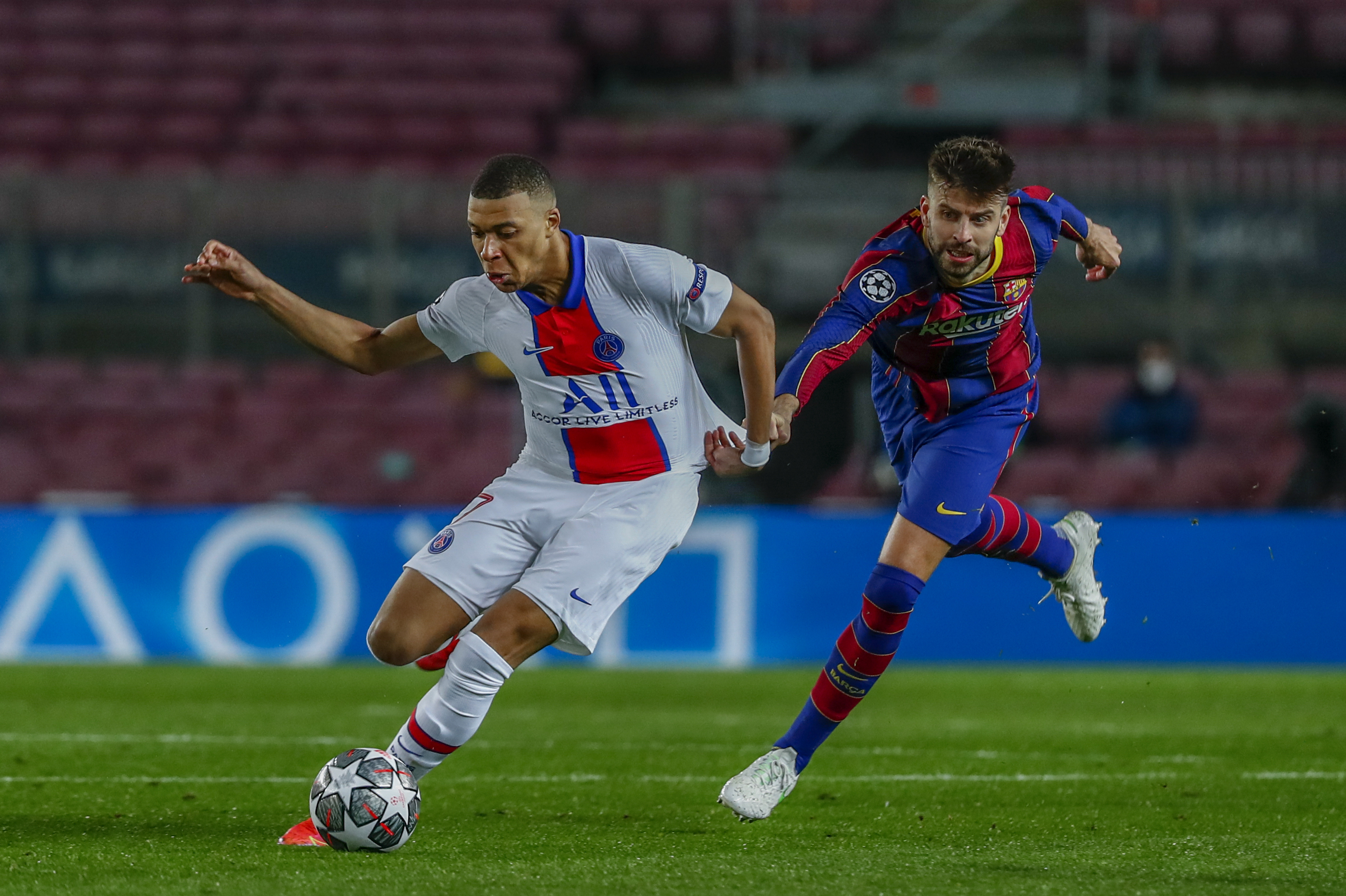 Neymar absent, Mbappé was crowned in Messi’s kingdom. The French striker assumed the role that the appointment demanded of him and culminated the excellent collective work of PSG. The better rival, the more cruel is the defeat of Barça, turned upside down in the Champions League, after losing the Super Cup with Athletic, being badly standing in the Cup against Sevilla and falling off the LaLiga leadership that governs Atlético. The Catalans had a panic attack when they noticed the superiority of PSG and the physical and technical exuberance of Mbappé, a forward so modern that at times he looked like Neymar and sometimes Messi without ever ceasing to be Mbappé, an updated version of the best Ronaldo . The impact of the French caused the resignation of Barça en bloc and who knows if also the goodbye of 10.

There was no passion but Barça abdication when Koeman’s footballers had played a rebuttal in line with the greatness of the European Cup. The emotional and game control was exclusively for PSG. Pochettino’s team had more personality and authority, even more collective identity, than Koeman’s. The Barça fans broke down very soon, seized by fear, and if they did not concede more goals it was surely because the French did not take the appointment as a rematch of the 6-1 but as a first leg that deserves to be endorsed in Paris; they settled for a thunderous 1-4.

Barça’s appointments with PSG are so exciting that they are lit behind closed doors, without the fire of the fans in the stands, but the fuse ignites at the entrance of the stadium with the radicals’ flares and later in the locker room when the coaches sing the lineups: Koeman felt he had to take a chance with Dest and Piqué, fresh from a three-month injury, both eager to face Mbappé, and Pochettino responded with a third striker: Kean. The Argentinian had a plan and the Dutchman indulged in an adventure with a handful of veterans and youth under Messi.

PHOTO GALLERY: The images of the match

The French were better positioned, took the ball and quelled the Barça ardor with a deep deflection of Mbappé that could not finish with a shot by the exit of Ter Stegen. The play scared Barça, more spectator than protagonist, lacking tension, drugged by the slow pace of PSG. Navas’ goal was too far for Messi. Very passive and scared, Barcelona defended more than attacked at the Camp Nou.

Although the game was controlled by PSG, the goal fell on the Barça side when Messi put a long pass behind the central defender and the left-handed side and Kurzawa put his knee on De Jong’s career. The referee whistled a penalty and Messi scored: 1-0. The goal cheered Barça up for a moment and threw PSG out of place. Even Dembélé had a frank shot for 2-0. The French reaction, however, was explosive in moments of explosive play in which Mbappé stopped being a sprinter to become an artist against Ter Stegen.

To a change of orientation from right to left, Verratti responded with a subtle touch for Mbappé and the forward controlled the leather with two touches from the right to finish off with an unappealable left-foot for the Barça goalkeeper. The azulgrana did not cover their right side due to Dembélé’s absenteeism, Mbappé dragged Dest and Kurzawa entered the lane without stopping before the despair of Piqué. Ter Stegen was required continuously while there was no news from Messi.

It cost the Catalans God and it helps to step on the opposite field and PSG came and easily finished off Ter Stegen’s goal. The goalkeeper’s hands and legs held Barça for a long time. There was no more Barça news than a transition from Griezmann. Pochettino’s team lacked only forcefulness to finish the game after having delivered to Barcelona.

Mbappé then offered to close the duel in the same way that he had opened it: he scored two more goals, one after finishing an arrival on the right flank of Florenzi and the second with an impossible cross shot for Ter Stegen. The third came from Kean at the start of a lateral foul that expressed Barça’s defensive weakness.

The return threatens to be just as bloody for Barcelona. Neymar will then appear to claim his position in Mbappé’s team. The submission of the Catalans, lacking in pride and competitiveness, made Mbappé and PSG bigger. Barça does not seem today even a team that is worth to measure any favorite but the Barcelona 2-8 returned to Lisbon’s memory.