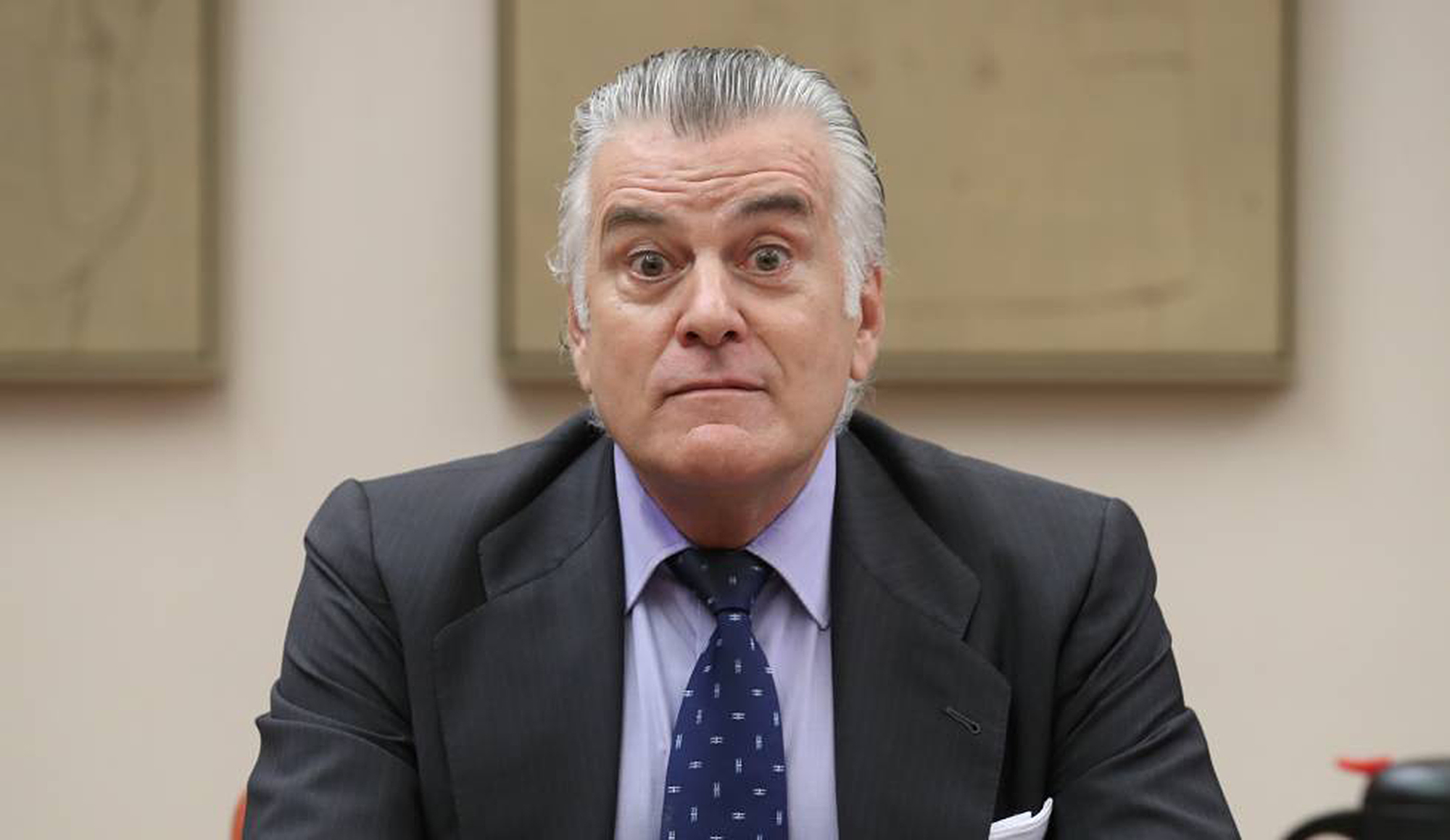 The former treasurer of the PP Luis Bárcenas stood on February 24 before the judge Manuel García-Castellón, instructor of the Punic case, and detailed for more than two hours two of the alleged mechanisms of irregular financing of the Madrid PP led by Esperanza Aguirre, former president of the Community and former leader of the regional formation. The former head of the party’s national accounts, who declared for the first time in this investigation of the National Court, assured that this illegal system lasted, at least, throughout the past decade. And he insisted that part of the documentation that confirms his words, relative to the years 2003 and 2004, has already been published, although another one about later exercises was subtracted from him.

Fundescam. Bárcenas affirmed before the judge that the PP of Madrid decided to create the Foundation for the Economic and Social Development of the Autonomous Community of Madrid (Fundescam) as an instrument for receiving black donations from businessmen. According to his statement, to which EL PAÍS had access, this system was devised when Ricardo Gómez de Tejada was the general secretary of the regional party; and Pío García-Escudero, the presidency. And it lasted later, when Aguirre took control in 2004.

The former treasurer said that each territorial organization was in charge of looking for its own donors, but that he knew the details of the financing system of the PP in Madrid because Gómez de Tejada himself asked him to help him in the “fundraising” for the elections 2003. “[A mí y a Álvaro Lapuerta, antecesor en el cargo], tells us to be the interlocutors with the CEOE in order to attract donations to finance the campaign, “explained Bárcenas to questions from the Prosecutor’s Office. In this case, as it is a national business organization, the party in Madrid wanted the national PP to open that door.

“I am tasked with meeting with CEOE’s chief financial officer to implement the way in which donations could be delivered. The businessmen who contributed donations to Fundescam preferred to use a foundation because they had a receipt that they could account for in their companies and because of the favorable tax treatment that donations to the parties had, ”continues the former treasurer.

Bárcenas specified that, during his statement on February 24, he explicitly referred to the 2003 electoral campaign, because it is the one he has “documented.” But he added that this illegal funding mechanism was maintained as long as the foundation “lived on.” Included, with Aguirre already in the presidency. EL PAÍS already published in 2013 a certificate signed by Gerardo Díaz Ferrán, condemned for the looting of the Marsans Group and who assumed the CEOE presidency in 2007, which reflected a delivery of 72,000 euros to Fundescam in 2003 on behalf of the Mercurio company one of the signatures sprinkled on the case.

The prosecutor asked him, for his part, if he had papers proving the same in subsequent years. But the former treasurer admitted that he has no documentation on subsequent campaigns, as well as those of 2007 and 2011, which were placed under suspicion. The events of 2003 would have already prescribed.

Cash donations. Bárcenas explained to the judge that, in addition to the money that the Madrid PP received through Fundescam, there was a second way of irregular financing: deliveries of cash from businessmen. According to his account, each territorial organization was in charge of getting its own donors: “There were mayors who complained that they had to raise funds to finance their own campaigns.” The former treasurer affirmed that, in the case of the party led by Aguirre, there was a parallel accounting kept by the manager, Beltrán Gutiérrez, similar to the one that Bárcenas kept on a national scale.

“It was common in the campaign for them to receive donations in cash, not through Fundescam, and to deliver them to the party’s headquarters. The headquarters kept those donations and made a transfer from the official funds of the headquarters to the regional one. [Se hacía así] because they could not pay certain items in cash and they wanted the money to be reflected in the bank and accounting accounts of the party’s regional headquarters, ”explained Bárcenas. “We can be speaking in an electoral campaign of autonomic character of about 300,000 or 400,000 euros in cash”.

“In all the elections, not only in Madrid, the electoral limits were exceeded,” added the former treasurer. EL PAÍS also published in 2013 several bearer checks signed in 2004 by a large businessman for amounts less than 3,000 euros that ended up in the accounts of the party’s territorial organization. Also, the Civil Guard investigators gave as proven, for example, that the PP of Madrid spent a total of 6.2 million euros in the 2011 elections, almost double the legally established amount – of which, 1, 35 were justified with false invoices.

Envelopes with money. Bárcenas went further. And she pointed directly to Aguirre as a connoisseur and even a recipient of the black money that the businessmen delivered. According to him, he witnessed how Luis Gálvez, president of the construction company Ploder, gave Álvaro Lapuerta an envelope with 60,000 euros in a meeting. “He told us that he wanted it to be used in Aguirre’s electoral campaign. So, once we said goodbye to him, we went down together to the office on the first floor and, in the presence of Francisco Granados and Beltrán Gutiérrez, Lapuerta handed Aguirre an envelope with 60,000 euros. He told him who the donor was, the amount and that, please, call him to thank him ”. However, the former president of the Community of Madrid and Granados deny it.

Bárcenas insisted that the businessmen, with the delivery of these amounts, were looking for “a dialogue with people who could open doors for them.” “At some point, if they had submitted to a certain contest, they called Lapuerta and asked that a specific procedure be carried out so that he could be attended to and received. These types of steps were made ”, he added. “The donor is not an altruistic donor.” “What they want is for the highest levels of the party to know that they are donating.”

The reform of the headquarters of the regional PP. The former popular treasury also affirmed that the PP of Madrid reformed its headquarters with black money. “I know that the regional office of Madrid wanted at the time that the headquarters assume the cost [de la obra]. President Aguirre spoke with the national treasurer, Lapuerta. I was present in the conversation. The president told him that, since he wanted to do the remodeling of the building [entero de la calle Génova], the cost of the first plant that we had assigned to the PP of Madrid was assumed. Álvaro says that this has to be financed by the regional headquarters. And they bear the cost of the reform ”, explained Bárcenas.

The prosecutor then asks him how he knows that extra-accounting money was used. “What it cost us [en otras plantas] one million one hundred euros, it cost them an infinitely less amount. I think they paid no more than 200,000 euros, “said the former treasurer, who argues that he does not know who contributed those amounts, but that the reform cost them more. “The numbers don’t add up,” he adds: “At that time, OHL financed us. And he had a very direct relationship with Granados. OHL could be one of the companies that lent a hand ”. The national PP, for example, allegedly allocated more than 1.5 million euros from its box b to the work in Genoa, which was not reflected in the official invoices.