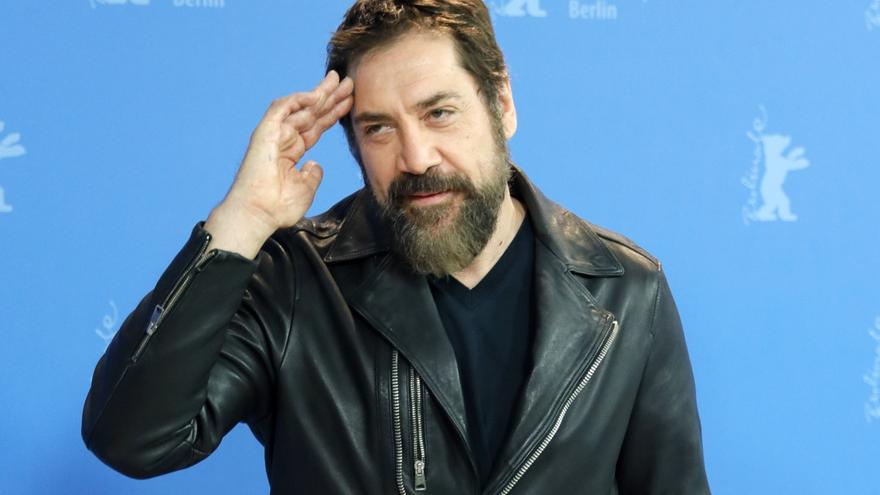 Amazon Studios announced on Monday that filming began on ‘Being The Ricardos’, the director and screenwriter’s new film Aaron Sorkin (‘The West Wing’) and that will feature as protagonists Javier Bardem and Nicole Kidman.

Bardem and Kidman will play the Cuban-American couple in this film. Desi Arnaz and the american Lucille Ball, which triumphed with the television comedy ‘I Love Lucy’ (1951-1957). “The film takes place during a week of filming of ‘I Love Lucy’, from the group reading of the script on Monday to filming in front of the live audience on Friday, when Lucy and Desi face a crisis that could end their careers and another that could end their marriage, “Amazon said in a statement. Along with Bardem and Kidman, actors such as JK Simmons, Nina Arianda, Tony Hale, Alia Shawkat and Jake Lacy will also appear in this film.

“‘Being the Ricardos’ is a drama about the people responsible for making one of the most famous comedies on television,” detailed Sorkin. “I look forward to working with Nicole, Javier, JK, Nina and the rest of our great cast,” he added.

Lucie Arnaz, daughter of Desi Arnaz and Lucille Ball and who will figure as executive producer of the film, explained her reasons for supporting ‘Being The Ricardos’. “My brother Desi and I joined this project because this is a story about the true relationship of our parents, tempestuous and complex, and not a re-enactment of ‘I Love Lucy’, “he noted.” Sorkin did not tell this story as a biographical tape that runs through their lives. Instead, he decided to focus on a chunk of time during an extremely intense period of his show’s persistent success. The cast selection has been truly inspiring, and Desi and I can’t wait to see what this impressive group of actors will do with Sorkin’s fantastic script. ”

Sorkin is one of the most prestigious authors on the contemporary audiovisual scene thanks to his passionate and brilliant scripts for series such as’ The West Wing ‘(1999-2006) and’ The Newsroom ‘(2012-2014), and films such as’ A Few Good Men ‘(1992),’ The Social Network ‘(2010) and’ Steve Jobs’ (2015). Oscar winner for best original screenplay for ‘The Social Network’, Sorkin also tried his hand at directing with ‘Molly’s Game’ (2017) and the very recent ‘The Trial of the Chicago 7’ (2020), which with six nominations is listed as one of the main applicants for the Oscars to be held on April 25.

For his part, Bardem won the Oscar for best supporting actor for ‘No Country for Old Men’ (2007) and the new version of ‘Dune’ is pending release with Denis Villeneuve as the filmmaker and Timothée Chalamet as the protagonist.

Finally, Kidman, winner of the statuette for best actress for ‘The Hours’ (2002), presented in 2020 the series ‘The Undoing’ on HBO and the musical ‘The Prom’ on Netflix.