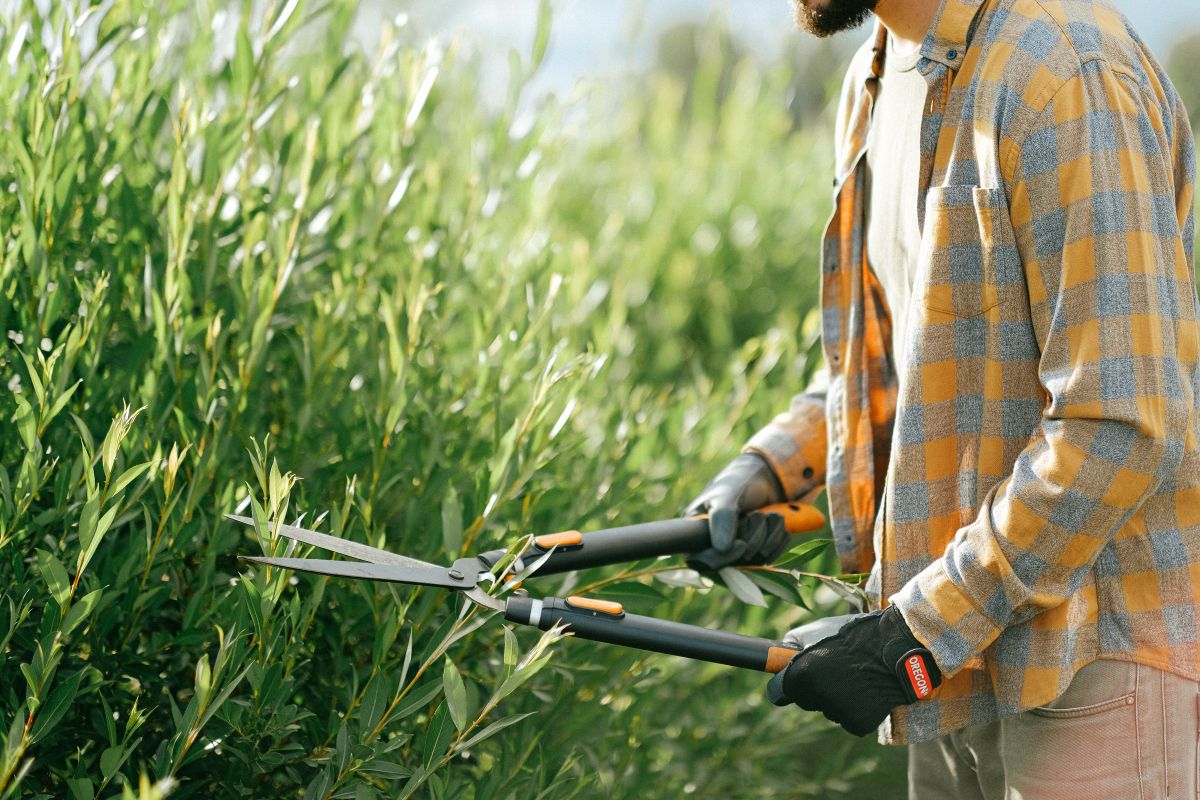 Roundup is a Bayer brand gardening product that uses glyphosate.

The German pharmaceutical Bayer, owner of Monsanto, will have to pay $ 25 million dollars to Edwin Hardeman, a man who suffered cancer from a company herbicide containing glyphosate, a US appeals court confirmed.

The Efe agency reported that Hardeman, 71, frequently used the pesticide marketed under the Roundup brand to care for his garden in California. The man used the product between 1980 and 2012 and it was what caused blood cancer.

Those of #Monsanto and its carcinogenic #Roundup from @Bayer #Glyphosate https://t.co/C4VE9pOtdz

In 2019, a jury awarded Hardeman $ 5 million in compensatory damages and approved a payment of $ 75 million in punitive damages in the first federal case to go to trial, although this latest fine was reduced to $ 20 million.

With this is the third time that the German pharmaceutical company will have to pay compensation for damages caused by a product containing glyphosate.

For the US Court of Appeals for the Ninth Circuit, based in San Francisco, Bayer acted negligently by failing to warn about the risks associated with the Roundup product, which contains glyphosate.

Germany’s Bayer has argued that decades of scientific studies show that Roundup and other glyphosate-based herbicides that dominate the market are safe.

The company maintains that the glyphosate was approved by the Environmental Protection Agency as safe for human use and that regulators prevented him from adding a warning to the product label.

In 2018, the herbicide’s manufacturer was also convicted of failing to properly warn about the health risk of Roundup use, for which a jury found it was “a substantial factor” in the illness contracted by gardener Dewayne Johnson.

Johnson, who like Hardeman suffers from non-Hodgkin lymphoma, used Bayer’s weed killer on a regular basis while working as a gardener in San Francisco and, according to him, it was continued exposure to this product that caused cancer.

Non-Hodgkin lymphoma is a cancer that begins in white blood cells called lymphocytes that are part of the body’s immune system.

Glyphosate is a broad spectrum herbicide, developed for the elimination of herbs and shrubs, especially perennials. It is absorbed by the leaves and not by the roots. It can be applied to leaves, injected into logs and stems, or sprayed as a forest herbicide.

With information from Efe

How much money do you have to have in the United States to be considered “rich”?

In the event of a gasoline shortage, consumers use buckets, makeshift containers and even plastic bags to accumulate it.