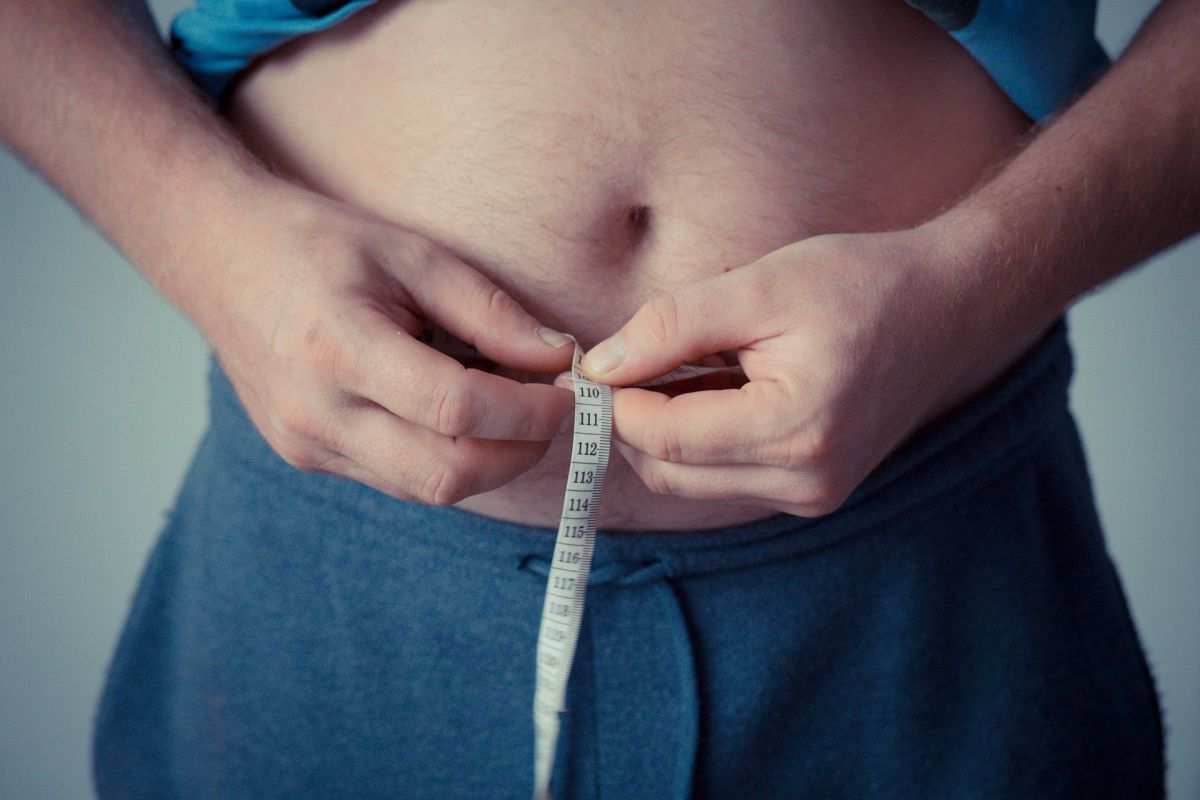 Being overweight is not only an issue that can affect people’s safety and self-esteem, it is well known that it is the antecedent to obesity and that it opens the door to serious health conditions. The truth is that every day we have more information that invites us to be more aware of our body weight and measurements, especially in the abdominal area. A surprising study has recently come to light, which has revealed that abdominal obesity may be a contributing factor to the second most common cancer in American men (and the first in Canadian men): prostate cancer.

Prostate cancer is the second most common diagnosis in American men. And it is very treatable when caught early. The prostate is a very important glandular organ in the good functioning of the male reproductive system and with age it is prone to suffer some conditions, which in many cases can lead to cancer.

Although in recent years special attention has been paid to the serious consequences of overweight and obesity, it is important to mention that in a particular way it has been proven that “abdominal fat” has been related to endocrine disorders such as diabetes, as well as with other health problems such as cardiovascular conditions. However, this recent innovative Canadian study has focused on another serious and fairly recurring problem in men: prostate cancer. The study examined whether fat distribution plays a role in cancer development.

This research work was published in April of this year in the journal: Cancer Causes & Control. The study was led by five public health and epidemiology researchers from the Institut national de la recherche scientifique (National Institute for Scientific Research of Canada), with support from the Canadian Cancer Society. Having as antecedent the close relationship of obesity and prostate cancer, the team sought to understand whether the distribution of excess weight throughout the body played a role in the development of cancer.

The researchers examined data collected from more than 1,900 adult male participants with a maximum age of 75 between 2005 and 2012. As an important part of the study and its development, the team took the participants’ waist and hip measurements, and interviewed them about their height, weight and other statistics to determine their body mass index (BMI). The findings were compelling: the researchers identified a link between abdominal fat and prostate cancer. What followed was a long follow-up, in which they collected all the data obtained and found that “abdominal obesity appears to be associated with an increased risk of developing aggressive prostate cancer.” They also found that as BMI increased, the likelihood of developing advanced prostate cancer also increased. Specifically, they added that a waist circumference in men 40 inches or more was associated with an even higher risk of aggressive advanced prostate cancer.

If these data are revealing enough in themselves, one more finding was added: the effect of abdominal fat in men appears to be hormonal. Interestingly, the researchers found that general obesity was not itself a cause of prostate cancer. On the contrary, specifically belly fat itself can lead to the proliferation of prostate cancer cells. Which is the reason? Abdominal obesity is believed to be a health problem that causes hormonal and metabolic variations, which can promote the growth of hormone-dependent cancer cells. This was confirmed by the study’s lead author, Éric Vallières, a doctoral student at the University of Montreal. It is also important to mention that there was another very relevant discovery: abdominal obesity is associated with a decrease in testosterone, as well as with a state of chronic inflammation related to the development of aggressive tumors.

Fortunately, these types of studies come to give us a ray of hope. Finally these findings open the opportunity for physicians work preventively with patients And it’s a new understanding that could improve men’s long-term health outcomes. In such a way that identifying risk factors for aggressive cancer much more clearly, it is a great step forward in research, prevention and treatment. Undoubtedly, it is a clear invitation to create more complete health programs, which include recommendations focused on lifestyle, eating habits and the male population is warned about the serious consequences of being overweight and abdominal fat.