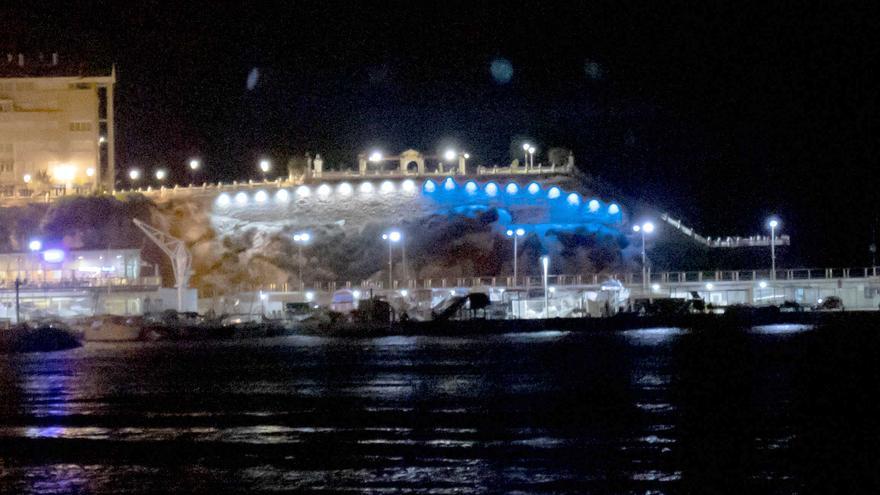 Benidorm and La Vila Joiosa will celebrate this weekend different events that remember the year of its founding. The pandemic has modified for the second year the events planned for that anniversary, but both municipalities have scheduled some celebrations with all health measures.

Benidorm turns 696 years old. The city celebrates the anniversary with an institutional plenary session, the representation of the granting of the ‘Carta de Poblament’ and a concert by La Nova this Saturday, May 8. The Benidorm City Council has convened an extraordinary plenary session to be held at 7:00 p.m., in the Julio Iglesias auditorium in the Parque de l’Aigüera. A solemn session that will be held under the strict security protocol established by the health authorities and which will be attended by representatives of civil society, festive groups and associations.

After the institutional act, the Grup Carta de Poblament and members of the Associació de Penyes ‘Verge del Sofratge’, will resume the traditional representation of the granting of the Carta de Poblament, based on the text of Pasqual Almiñana, interrupted last year by the pandemic and that it returns, although well adapted to the circumstance. The commemoration events will come to an end on Sunday, with a concert of the Musical Society ‘La Nova’, also in the Julio Iglesias.

On the occasion of the celebration, the Tossal de la Cala and the City Hall building will be dyed blue on Saturday night and El Castell in white and blue, the colors of the city. The special lighting will be repeated on Sunday, in celebration of Europe Day, but only in blue.

Also Read  Vaccination started in the US, but 'dark days' are not over

In La Vila Joiosa, the celebration of the 720 anniversary of the granting of the Carta Pobla It has been reduced to the sample of the silver ‘croat’, a coin of more than 700 years belonging to the first settlers of Vila Joiosa that from this Friday is exhibited in Vilamuseu. The mayor of the Vila, Andreu Verdú, accompanied by other members of the municipal corporation and staff of the Vilero museum, have known this piece first-hand.

La Vila Joiosa has recalled on May 8, year after year, the granting of the Carta Pobla by Bernat de Sarrià, Admiral of King Jaume II, but this date could not be correct due to an incorrect transcription of the Carta Pobla. “It is really believed that Bernat de Sarrià founded Vila Joiosa on March 8, 1301”, explain sources from Vilamuseu. The document, known from transcripts, has made recent studies propose March 8, 1301 as the foundation date instead of May 8, 1300 as it was understood. Even so, by approval of the plenary session of the corporation, the day of the Vila is still celebrated on May 8.

For its part, the Department of Education, has launched an activity in the primary classrooms of public schools. The activity ‘On està Bernat de Sarrià?’ It consists of a series of 5 plates, made by the illustrator Pedro Lloret Pons, which hide the figure of Admiral Bernat de Sarrià in five different enclaves of the town. Through the mechanics of the game as an educational teaching technique, it is intended to convey to the students historical knowledge about the origins of the town and thus commemorate this historical date in the classrooms.

Also Read  Germany: At least four dead and several injured in a run over in a pedestrian area of ​​the German city of Trier | International

This year, for reasons of public health, from the Vila City Council “it has not been considered appropriate to carry out commemorative events or representations of the granting of the Carta Pobla as in previous years.”