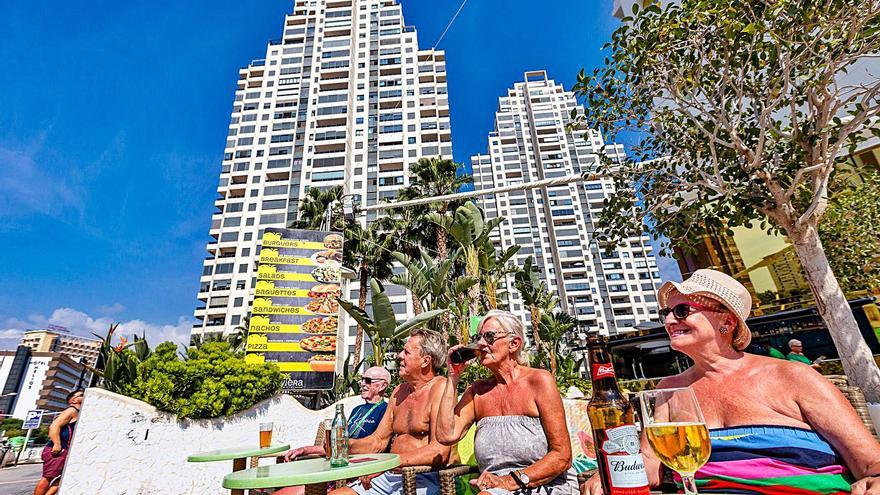 «The City Council faces delays of up to six months in issuing applications to legalize tourist homes in Benidorm. This means hundreds of desperate owners, unable to legally rent their properties. The spokesman for the municipal group of Citizens in the Benidormense Consistory, Juan Balastegui, denounced this Wednesday the delay that exists in the Urban Planning department to process certificates that allow the legalization of flats that are rented for vacation purposes in the city.

The mayor of the orange formation has assured that the Department of Urbanism, in charge of approving together with the Openings area these certificates of urban compatibility for tourist use, “piles up hundreds of applications, as confirmed by the municipal architect himself”, after which he has affirmed that “the complaints of citizens are numerous and continuous, as they cannot have their legal homes for rent, especially at a time as complicated as the one we are living with the pandemic.”

Faced with this situation, which according to Cs occurs on a regular basis, this party has once again demanded that the local government, the Popular Party, “strengthen the Department of Urban Planning, as well as the Department of Openings, creating a specific team to streamline the procedures for legalize these tourist homes ». “At the same time,” he added, “we ask that a specific form be created to facilitate its processing for citizens, as other municipalities have had for years”; among them, the La Vila Joiosa, Dénia, Alicante or Torrevieja.

As he has done on other occasions, Juan Balastegui recalled that the Department of Urbanism, headed by the popular councilor Lourdes Caselles, “has been accumulating enormous delays in its management for years while the Popular Party boasts of saving millions every year, when reality is that it does it partly at the cost of giving a terrible service to the citizens of Benidorm, keeping the personnel departments to a minimum ».

In this case, as explained by the Cs spokesperson, «since 2018, with the new Tourism Law of the Valencian Community, there has been an increase in the demand for these certificates throughout the region and, while other municipalities have reinforced their effective to attend to it, the PP of Benidorm diminishes them, and there is hardly a single architect for its processing, an administrative that supplies the specialized technician who gave them an exit, who retired this summer, and temporary employment plans that do not provide a solution to a problem that lasts for years.

Finally, the Citizens’ spokesperson recalled that this certificate is necessary so that the owners can continue the procedures in the autonomous administration and market the home within the scope of the regulated offer. “It is contradictory to say that they want to remove the illegal tourist rentals from the market and leave the applications unattended for half a year,” concluded the mayor.

The offer of tourist apartments in Benidorm has registered a total of 507 additions of holiday homes since the covid-19 pandemic started in March 2020. This is reflected in the official statistics of Turisme Comunitat Valenciana, which puts the total number of apartments for tourist use in the city that are registered in the regional registry, which translates into more than 35,000 places. Meanwhile, in the province as a whole, the pandemic has brought out 6,133 holiday apartments, which raises the global offer in the province to more than 53,300 units and some 250,000 beds.