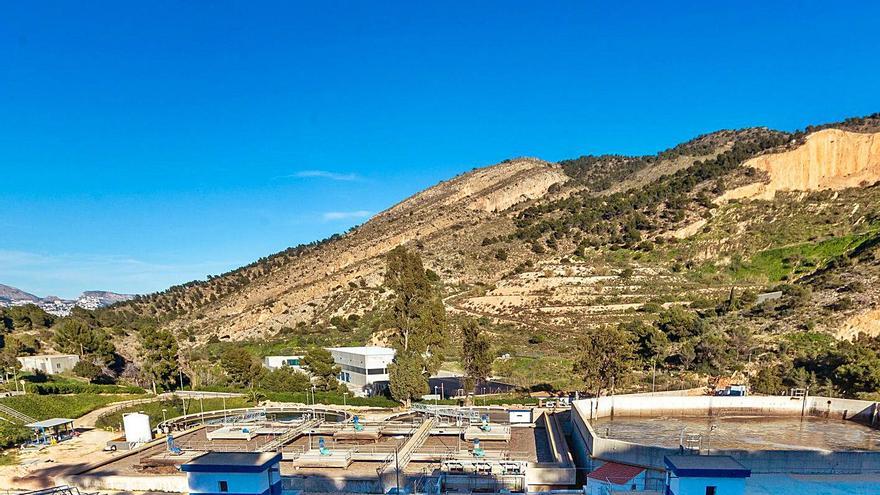 This was explained by the councilor for Ciclo del Agua, José Ramón González de Zárate. The implantation of this control system and detection of unauthorized discharges in the sewerage network will begin this year and the entire network is expected to be completed in 2022. It will be the concessionary company of the city’s water and sewerage service, Hidraqua, who will assume the cost of this monitoring with charge to the Investment Fund, “therefore not affecting the receipt paid by users,” added the mayor.

And what are these uncontrolled spills? Well all those who carried out by individuals or companies and which include unsuitable products that the sewer network should not take over. But it is also, for example, that seawater that is discharged into the residual network when its level rises and basements or parking lots that are flooded have to be drained.

The area councilor explained that these uncontrolled discharges «cause problems in the network and they usually occur in a timely manner. ‘ He also indicated that most of the unauthorized discharges that occur in the city fail to comply with environmental regulations regarding “conductivity”; that is to say, it is about waters that present an excess of salinity as is the case of sea water. The treatment and purification of these discharges causes “important expenses, both for the City Council and for the irrigators of the Bajo del Algar Canal”, since it requires “greater energy consumption”. In addition, treating these discharges “generates a greater deterioration of the pipes and installations of the waste network” and the purified water obtained “for irrigation is of poorer quality”.

Therefore, the installation of control systems throughout the sewage network “It will allow locating the points of polluting discharges and the responsible persons.” Based on this identification, “the person, company or community that fails to comply with the Environment Ordinance can be reported,” which must bear the corresponding treatment and purification costs instead of the City Council or irrigators.

The mayor added that this monitoring and remote management of the waste network is “in line” with the concepts of Smart City and Smart Tourist Destination (DTI) and it will make it possible to “have real-time data on the sewerage by zones or on the volumes of rainfall that are recorded in the different rain episodes.” This new measure is in addition to the one announced last December and which will also launch the water concessionaire: smart meters in all Benidorm homes that will allow the user to know and control their consumption in real time and detect possible leaks or breakdowns. The implementation of these meters will not affect the receipt of the neighbors either.