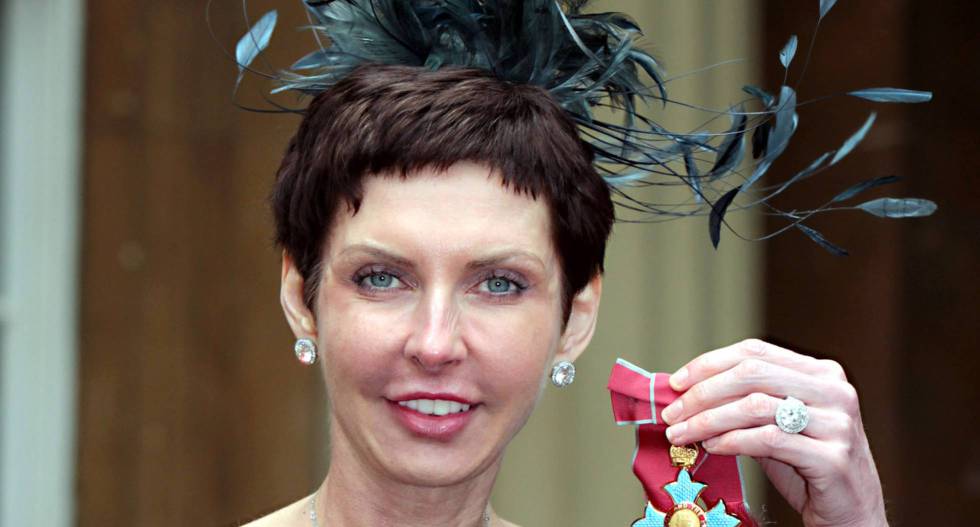 Denise Coates has hit the jackpot once again. The founder and CEO of the online gambling group Bet365 pocketed 468.9 million pounds (about 550 million euros) between salary and dividends last year, 50% more than the previous year, according to a company document.

Her salary of 421.2 million pounds (almost 500 million euros) at the British firm makes her one of the highest paid executives in the world. It also reaffirms its status as the richest woman in the United Kingdom, with a fortune that is already among the 500 largest on the planet, according to Bloomberg. In the last decade, Coates, 53, has earned more than 1,275 million euros.

The high emoluments of Coates attract even more attention when compared with the pay of the top executives of Spanish companies. The 550 million euros that the British pocketed far exceeds the 373 million that the 167 executive directors of all companies listed on the continuous market in Spain earned in 2019; last year’s data is not yet complete. The salaries of the Ibex companies are known and those 550 million are double what all the Ibex directors earned together in 2020 or more than triple what their presidents earned.

If you take the full 2019 list, with his very generous pay, Coates could pay the salary and pension of all those 167 businessmen and women. And with the 177 million that was left over, he would still give him to pay the same money to the 142 executives at the bottom of that list.

Also Read  NYC looked back on 20 years since the crash of Flight 587 in Queens: We still can't believe it!

With what she has received in a year, the Bet365 CEO could pay 28 times the earnings obtained in 2019 by Luis Suárez de Lezo, Repsol’s general secretary until January 1, 2020. Suárez de Lezo stands out in the list as the that received the most in 2019: 19.6 million between salary and pension. If you compare her with the first woman on the Spanish list, Ana Botín, the British woman earns 55 times more. With almost 10 million euros, the president of Banco Santander, one of the few women on the list, occupies sixth place in the Spanish ranking.

Founded two decades ago, the Bet365 business has benefited from the growing popularity of sports betting online. The company, based in the central England town of Stoke-on-Trent, brought in 2.8 billion pounds (about 3.3 billion euros) in the financial year that ended in March 2020. This figure was a drop in the 8% compared to the previous year, motivated by the brake on sports betting generated by the pandemic.

After graduating from the University of Sheffield with a degree in Econometrics, Coates practiced as an accountant and took over the small chain of gambling shops owned by his father. By age 22, she was the managing director of the business, according to Staffordshire University. Before focusing on the digital betting business, it expanded the number of stores. Along with Bet365, Coates and his family also own Stoke City Football Club, which today plays in the Championship league (Britain’s second division) after a decade in the Premier League.

Coates is the only woman among the 17 UK billionaires on Bloomberg’s wealth index, which includes Virgin Group founder Richard Branson and Joe Lewis, owner, among other assets, of another football club: Tottenham Hotspur. .