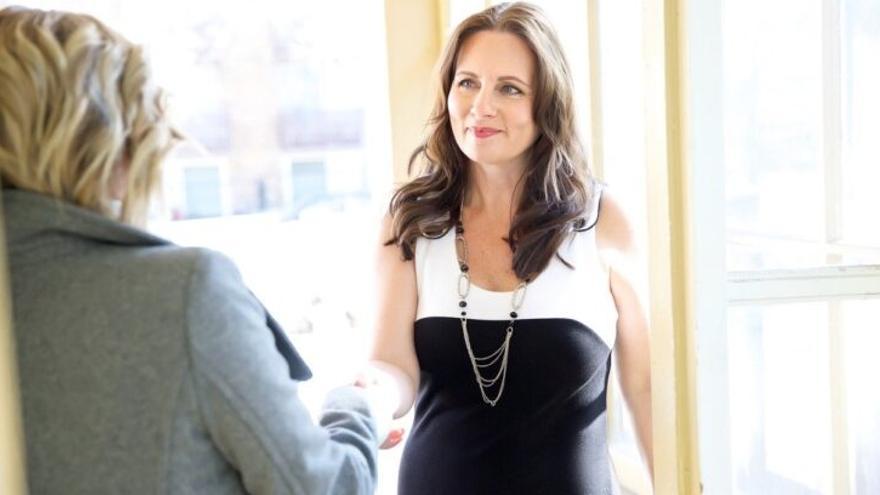 A recent scientific study reveals that when we pause slightly before answering a question, our answer is perceived as less sincere and credible by others. It has happened to all of us at some time. They ask us something that unnerves us and it takes us a few seconds to answer. It may be due to […]Read more…

A recent scientific study reveals that when we pause slightly before answering a question, our response is perceived as less sincere and credible by others.

It has happened to all of us at some time. They ask us something that unnerves us and it takes us a few seconds to answer. It may be because we want to think through the answer well, that we do not know how to answer correctly or that we are simply more thoughtful than usual.

Apparently all those reasons would be positive. But the consequences would not be so. A scientific investigation has studied the consequences of our reaction speed and has come to the conclusion that if we are a little late in responding, it is possible that they take us for liars.

A study of the American Psychological Association reveals that the longer the pause we make to answer a question, the less sincere it seems Our answer. And it doesn’t just happen when we take long pauses: a delay of just two seconds can already be perceived as the prelude to a fallacy.

– «Assessing the sincerity of other people is a ubiquitous and important part of social interactions«States the lead author of the study, Ignazio Ziano, professor at the Grenoble Ecole de Management. “Our research shows that response speed is an important clue on which people base their sincerity inferences.”

It may interest you: Why are digital natives the first generation of young people less intelligent than their parents?

To carry out this study, the researchers conducted several experiments with more than 7,500 participants in the United States, the United Kingdom, and France. Each participant was randomly assigned listen to an audio clip, watch a short video, or read a short story.

What they saw, heard or read was a person answering a simple and specific question, such as if they liked a cake that a friend had made or if they felt that their work was stealing money from them.

For each scenario, the response time varied: it went from being an immediate response in some cases, to having a 10-second delay in others. Afterwards, the participants of the experiment They rated the sincerity they had perceived in each response.

In all the experiments carried out, the vast majority of the participants rated late responses as “less sincere”regardless of what the question was (more harmless, like the cake, or more serious, like the crime).

But there were exceptions for some specific type of answer. For example, when the answer was politically incorrect, in the style of “no, I don’t like cake”, the participants they said it was a sincere answerregardless of whether the response time was long or short.

Also when the questions were more complex such as, for example, “Did you steal some candy ten years ago?”, The late answers were not identified as lies either, since the participants understood that some questions require some time to make use of memory. .

In the words of the authors of the study published in the Journal of Personality and Social Psychology, “Whenever people interact, they judge the sincerity of others. These results can be applied to a wide range of interactions, from conversations in the workplace to discussions between partners and friends. Also, in the job interviews themselves or in court, people are tasked with making honest judgments often. The speed of response could also play a role here. ‘

To illustrate this thesis, the researchers themselves make use of the following practical case: in a job interview Two candidates, Ann and Barb, are asked if they know the Javascript programming language necessary to secure the vacancy. When responding, Ann says yes immediately, while Barb responds yes after three seconds.

“Our results suggest that, in this situation, the interviewer is more likely to believe Ann than Barb, and therefore I am more likely to hire Ann, who has been faster«, Maintains the doctor Ziano.

Thus, in situations where a reliable response is required, such as in a job interview, late responses may be perceived as less sincere.

“Our research shows that, in general, a quick response seems to be perceived as more sincere, while a response that is delayed by even a couple of seconds can be considered a slow lie,” the authors conclude.