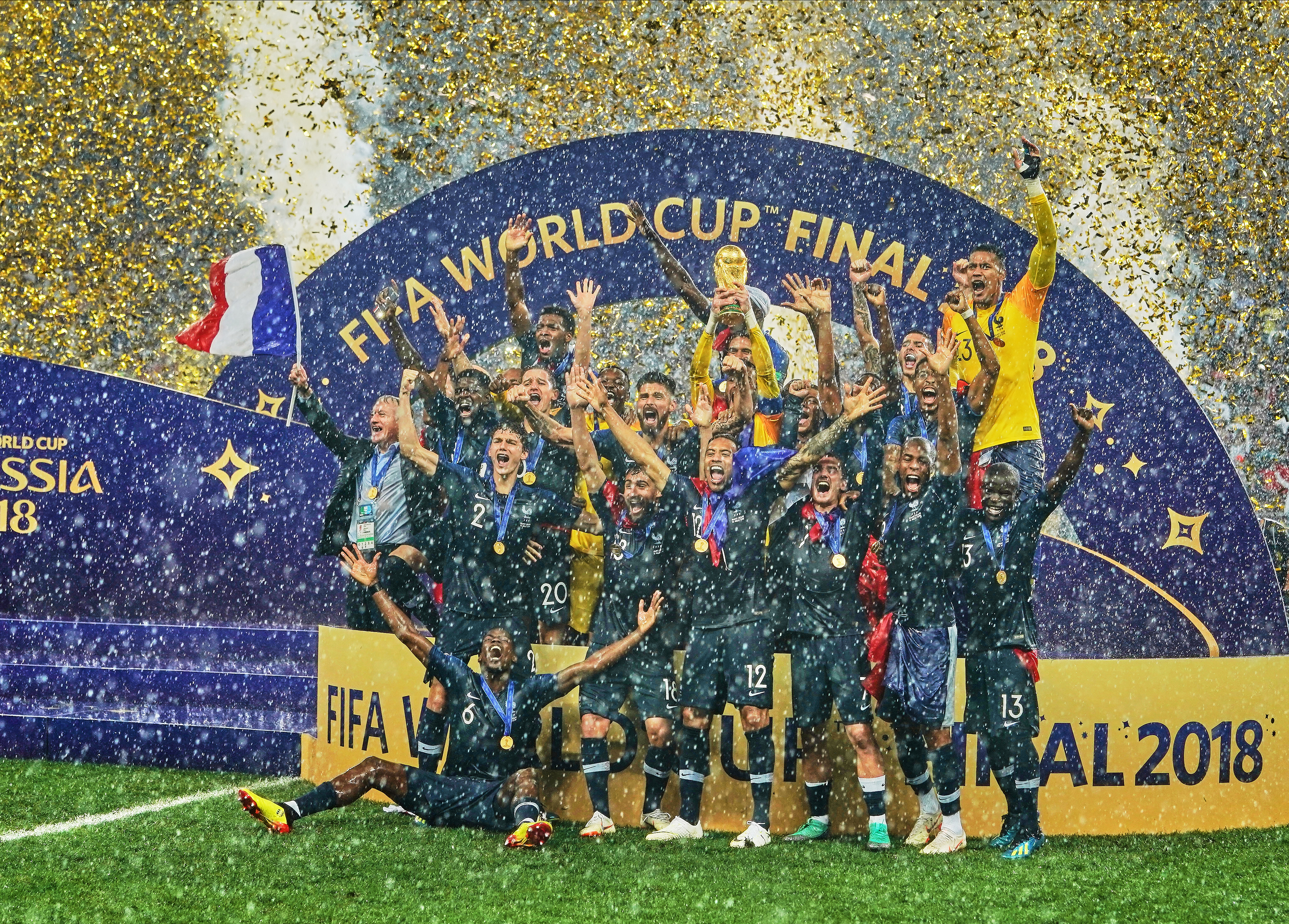 The rejection of the majority of European football and some South American federations of FIFA’s plan to implement the World Cup every two years from 2028 has led to an attempt by the parties to reach an agreement that will be signed in a meeting with the 211 federations on December 20. For that day, the first intention of the president of FIFA, the Swiss Gianni Infantino, was to have held an extraordinary congress in which the World Cup proposal was voted every two years. With more than 160 federations in favor, the approval without the backing of UEFA and part of the South American Confederation (Conmebol) would have triggered a total war in which the current system of governance of world football was in danger of being blown up. Faced with this crossroads, Infantino announced after the FIFA Council held on Wednesday the consensus for “a summit in which everyone is summoned to speak and try to reach an agreement regarding a new calendar, something necessary.”

Infantino appeared online before the media aware that “the debate right now is heated.” The tone of the world football boss was conciliatory as he waited to sit down with UEFA president Alexander Ceferin from Slovenia over the next few weeks, with whom he has a tense relationship. “I don’t know what kind of agreements we can reach, if there will be a World Cup every two years, every three or every four. We start from that position of confrontation. There are federations that think that the World Cup every two years is a panacea and others that it would be ruin. We will not stop looking for a way out, I think we can reach an agreement, “said Infantino.

The European opposition to the project of the World Cup every two years is radical. If Ceferin has already threatened a boycott, the European Club Association (ECA) also now joins the blockade. “We will not give in to our players and in this we go hand in hand with UEFA, also to present a calendar that reduces the dates of selections”, warns a leader of the Club Association.

Orders against FIFA’s plan are unleashed one after another. UEFA has done everything possible to prevent European national teams from participating in the conferences organized this week by Arsène Wenger, in which the former Arsenal manager explained the project on behalf of FIFA. The captains of the European teams also did not participate when they were summoned. In turn, the Nordic countries have threatened to leave the world body if the idea goes ahead. The European leagues are also opposed and even the International Olympic Committee has spoken out against an event that could economically reduce their profits from the Olympic Games. All opposing actors embrace FIFA’s idea of ​​holding the World Cup every two years as a threat to their income. UEFA estimates the losses that a biannual World Cup would generate at around 3,000 million euros.

The strong conflict of economic interests to which consensus is now being sought is a mere economic war in which Infantino seeks that FIFA’s income is not only given every four years with the organization of the World Cup. UEFA collects annually for European club competitions, as well as for the European Championship. In the last four years, UEFA received some 11,000 million euros and FIFA 6,000, most of them from the 2018 World Cup in Russia.

Under the premise of a greater and better distribution of the economic pie that allows the development of football in less developed countries, Infantino’s intention is to make rich Europe supportive. The World Cup every two years is his order for the upcoming negotiation. FIFA could give up its controversial project in exchange for UEFA not torpedoing an annual or biennial Club World Cup with 12 of the best European teams and a global Nations League. If an agreement is not reached, a new order could emerge from the world schism unleashed in which neither FIFA nor UEFA have as much weight in the governance of football.