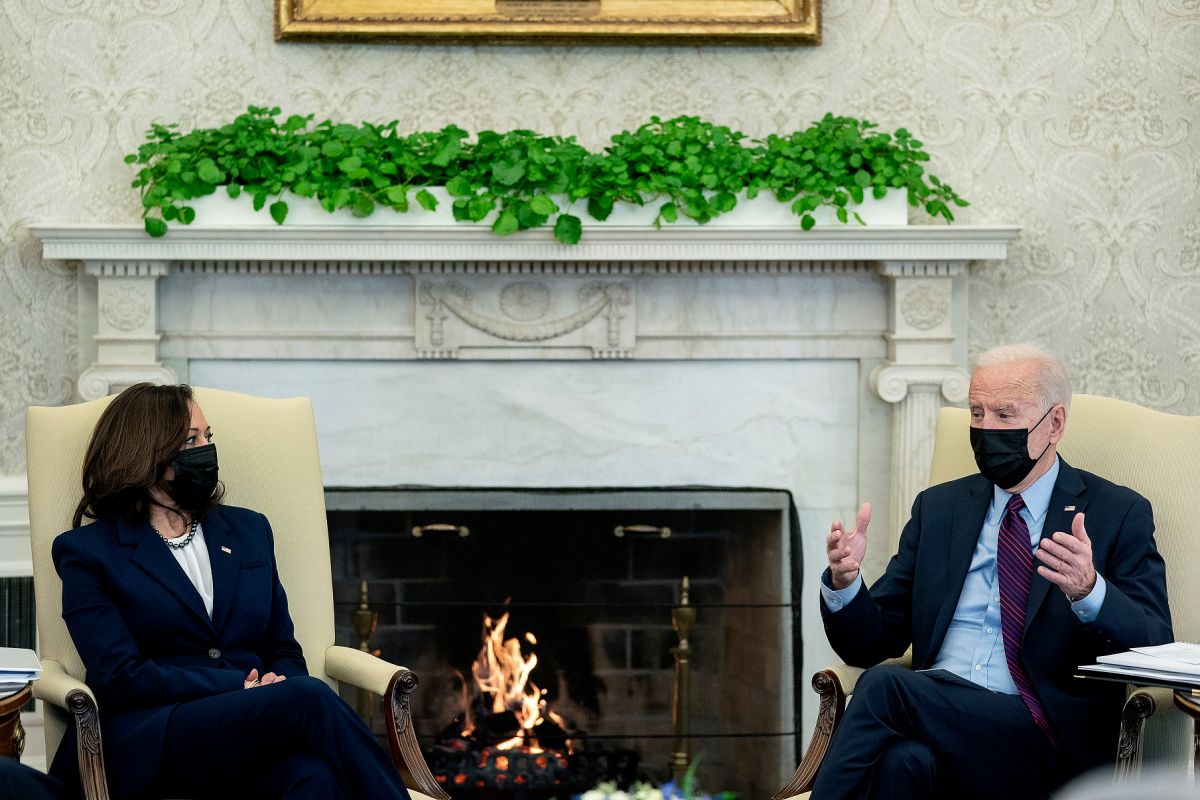 Starting Wednesday, February 24, small businesses with fewer than 20 employees will be able to apply for federal aid funds under the Paycheck Protection Program (PPP), which provides loans to help businesses keep their workforce employed during the COVID-19 pandemic.

The government of the president Joe Biden and the vice president Kamala Harris reported the loan application modifications, in order to balance access to aid under the premise that these types of companies represent 44 percent of the GDP of the United States, create two thirds of new jobs and employ nearly half of American workers, a high percentage of them are latinos The African Americans.

“The last round of funding for the Program … was opened just a month ago and represents a notable improvement over the previous round of the Program last year,” the Government indicated. “(A) period of 14 days is established, starting on Wednesday, during which only companies with fewer than 20 employees can request help through the Program”.

In a call with reporters, senior advisers to the White House reported that small businesses, known as Main Street, are critical to neighborhoods, hence the Biden-Harris Administration initiative.

This program is not a substitute for approval of the American Rescue Plan which is still under discussion in Congress, but will extend the resources for business. Last December’s bailout plan has funds of around more than $ 140 billion available and more funds would be added.

“We want providers to be focused on existing customers and small businesses with fewer than 20 employees,” said one of the White House advisers. “After that period, there will be three weeks left for larger businesses to apply for funds.”. It refers to the date of March 31, the deadline for all types of businesses, unless Congress extends the period.

Another change will be to allow immigrants with Permanent residence, but without a Social Security number, but an Individual Taxpayer Identification (ITIN), apply for the benefit.

Businesses that can apply for grants in the special period include home repair contractors, cosmeticians, and small independent retailers.

“Of these companies, those without employees are 70 percent owned by women and people of color.”said the authority, but noted that many are structurally excluded from the PPP or were approved with a $ 1 benefit, a problem that has been resolved.

The Biden-Harris Administration will also review the fund allocation formula and keep a reserve of $ 1 billion available for such businesses.

In summary, the special application period for MPP begins on February 24 and ends on March 9.

The Government has sought to better distribute PPP funds, which has allowed: