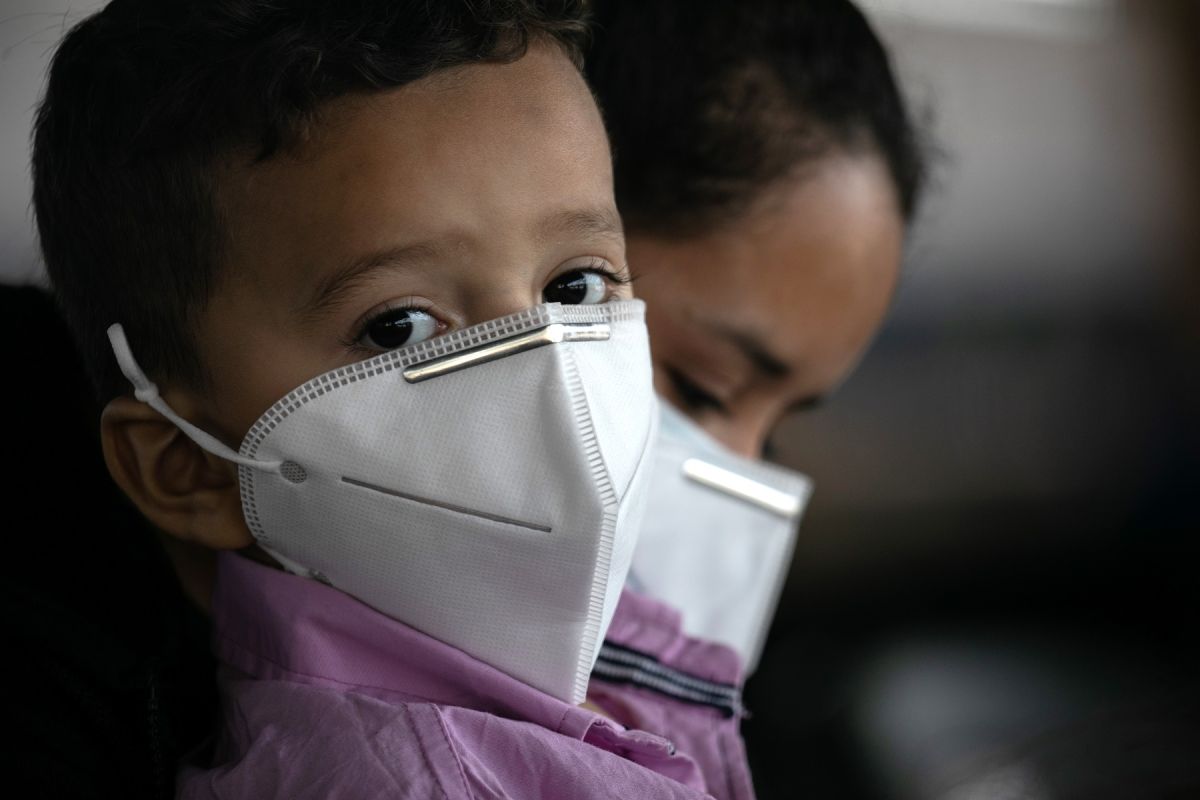 The border faces an increase in the arrival of unaccompanied children.

The government of the president Joe Biden rules out continuing to share information with Immigration and Customs Enforcement (ICE) of immigrants who request custody of children processed at the border.

“We are ending the agreement”A senior White House official told reporters, recognizing the complications of this collaboration between the immigration agency and the Department of Health and Human Services (HHS), signed in April 2018.

When the government of the president Donald Trump Facing the immigration crisis with caged minors, he also considered it a good idea to take advantage of immigrants who came to the Office of Refugee Resettlement (ORR), so that ICE could register their fingerprints, photographs and other information.

“Instead of solving the problem they complicated it”said a Biden administration official on the actions of the Trump administration.

The Biden Administration recognizes that it faces a kind of “emergency” on the border with Mexico, due to the increase in unaccompanied minors, which has forced authorities to reorganize their resources, including the cancellation of the aforementioned agreement.

“Today [termina] a 2018 agreement that undermined the interests of minors and had a frightening effect on potential sponsors (usually a parent or close person) interested in sponsoring a minor ”confirmed the Department of Homeland Security (DHS), on which ICE depends.

The agencies signed a new Memorandum of Understanding to promote “the transfer and care of minors quickly and safely,” indicates the agency in charge of the secretary. Alejandro Mayorkas.

“The new agreement does not change the safeguards designed to ensure that unaccompanied minors are reunited with duly screened sponsors who can safely care for them while they await immigration procedures,” he says.

Also Read  Third loss in a row for the Ibaka Clippers

The Government has processed more than 3,500 minors in the last week and has in its custody the largest number of immigrant children, but does not consider this situation a “crisis”, but “a challenge”.

The Biden Administration has defended its efforts with minors, despite criticism for reopening processing centers where minors were caged during the Trump Administration.

Activists and lawyers for immigrants criticized the actions of the past government, since the relatives or acquaintances of the children preferred to leave them locked up for fear of being deported, complicating the situation of the minors.

“[El] arrest and deportation of patrons and adult members of their household puts children at risk of trafficking [y] shipping to unsafe spaces. [Esto] contributes to the accumulation of children in the care of ORR ”, warned a report of the organization Immigrant Justice.