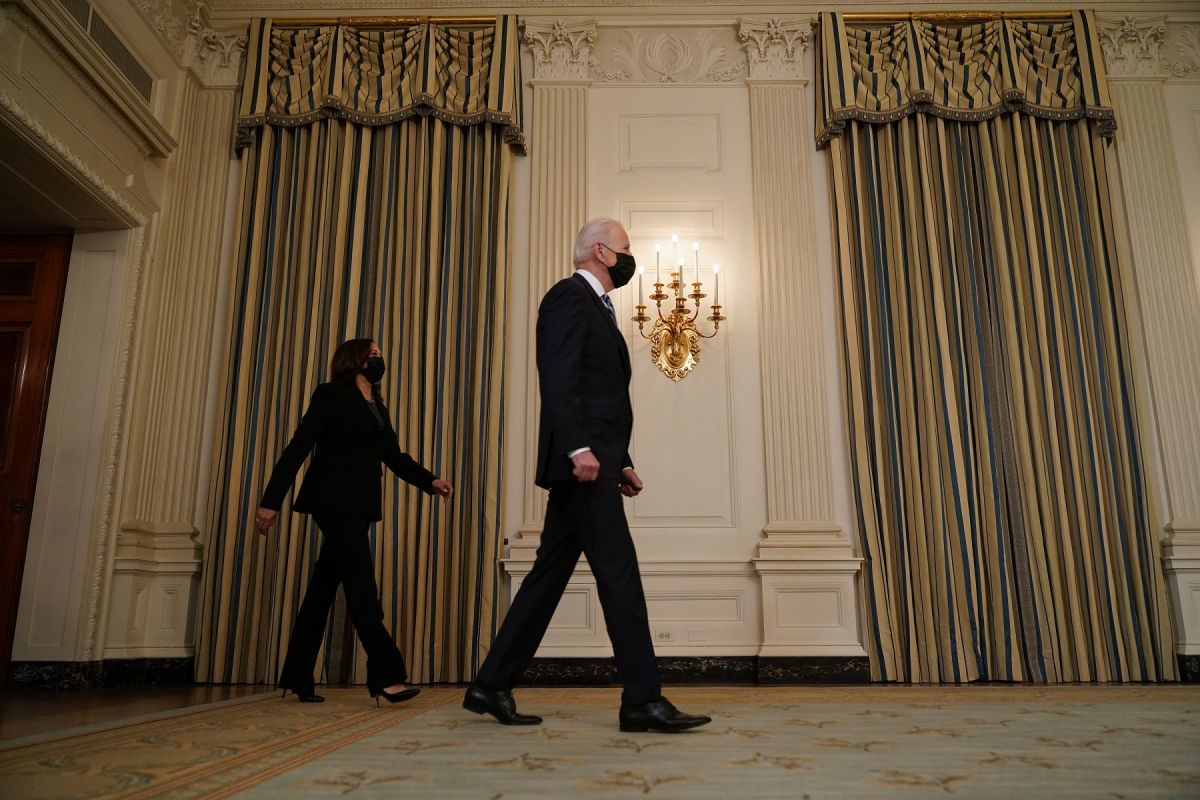 The Biden-Harris Administration moves forward with its promises to immigrants.

By giving up on defending the rule of public charge in the Supreme Court, the government of the president Joe Biden took a firm step to bury the previous administration’s attempt to punish the poorest immigrants.

“Following Rule 46.1 of the Rules of this Court, all parties respectfully request that this case be dismissed … each party will bear its own costs”, indicates the petition to the Highest Court signed by Elizabeth B. Prelogar, Acting Director of Defense General of the Department of Justice, and Barbara Dale Underwood, General Defender of the Attorney General’s office.

“Immediate review of the agency’s actions on the inadmissibility of public charge”asked the president. This order He addressed various agencies, including the Attorney General and the Secretary of Homeland Security.

It must be made clear that the aforementioned rule was not a creation of the president’s government Donald Trump, but a reinterpretation and tightening of regulations that applies to immigrants, so that they do not represent a problem for the country’s finances.

The Biden Administration asks to review the guidelines in operation, in order to determine new actions.

The Office of Citizenship and Immigration Services (USCIS) was not applying the rule proposed by the Trump Administration, due to the legal battles that reached the Supreme Court, but immigrant advocates and groups that offer them different services warned that non-citizens were rejecting social benefits, including care for COVID-19, for fear of punishment when applying for the “green card” or citizenship.