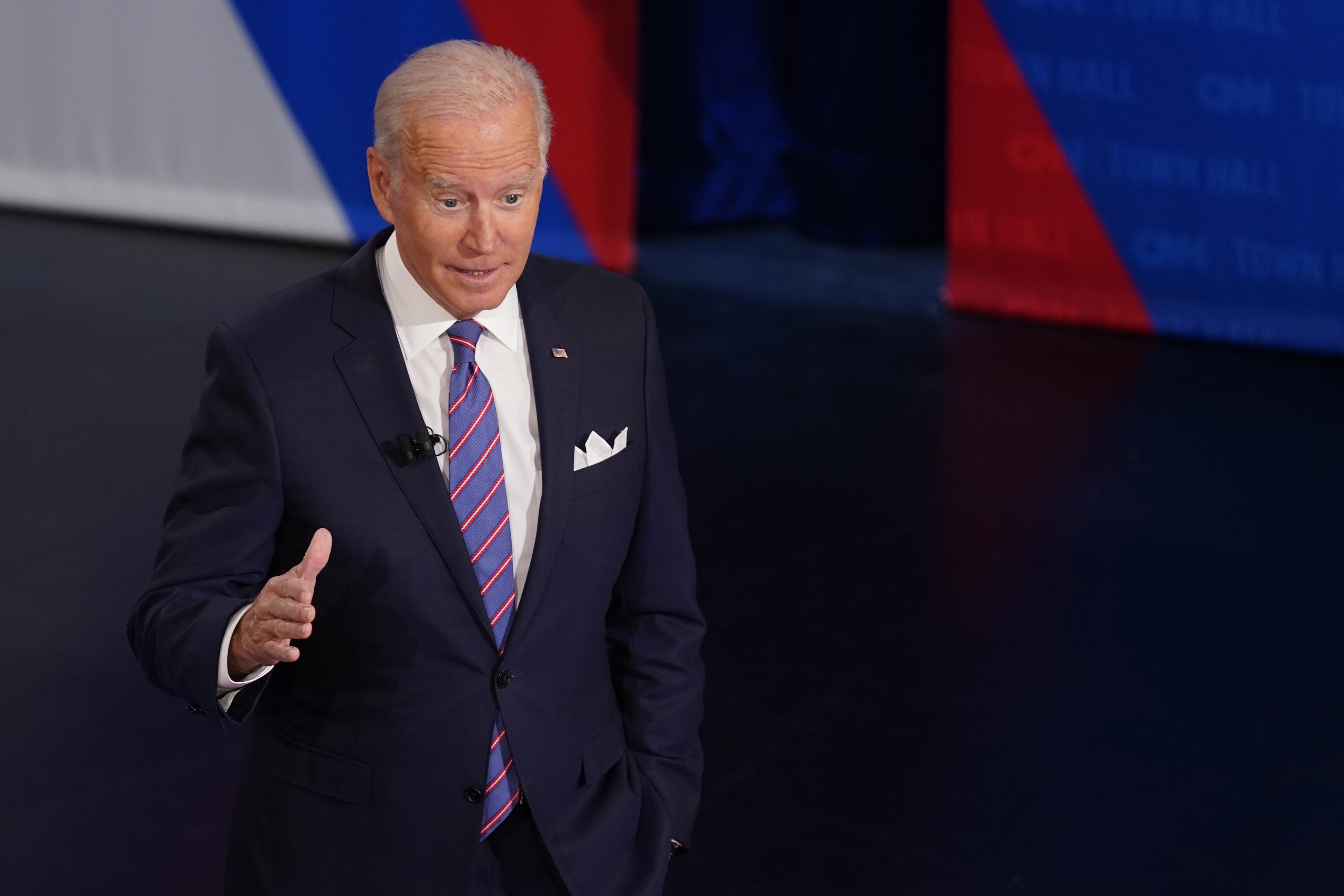 China on Friday demanded that the United States “prudence” and avoid sending signals of encouragement to the defenders of the independence of Taiwan, which Beijing considers part of its territory. With these statements, the Chinese government responded to statements last night by US President Joe Biden, who assured that his country would come to the defense of the island if necessary.

The White House tenant had spoken in a conversation with voters organized by CNN television, in which he was asked if Washington would come to the defense of Taiwan. In a climate of tension in the Straits that has worsened in recent weeks, Biden stunned analysts when he replied that “yes, we are committed to doing so”, something that could indicate a shift in Washington’s traditional policy toward Island.

The United States has not had formal diplomatic relations with Taipei since it established them with Beijing in 1979, although it does have warm informal ties and with what operates as a de facto embassy, ​​the American Institute in the Taiwanese capital. Washington also does not have an agreement that requires it to come to the defense of Taiwan in the event of an external attack, as it does in the cases of other US allies in the Pacific such as Japan, South Korea or the Philippines. It does have a law that requires it to sell arms to the island, and its establishment of full relations with the People’s Republic of China came with the understanding that Taiwan would not be taken by force by Beijing.

Later, the White House clarified that Biden’s words do not represent a change in the US position towards Taiwan. “Our defense relationship is guided by the Taiwan Relations Act,” declared a spokesperson. “We will uphold the commitments established by that law, we will continue to support Taiwan’s self-defense, and we will continue to oppose any unilateral changes to the the status quo”.

Traditionally, Washington’s defense policy with respect to Taiwan has been described as “strategic ambiguity.” He has made it clear that he is a partner of Taipei, and has signed juicy arms sales contracts with the island, but has never explicitly stated whether he would come to the island’s aid in the event of an attack by China. The idea is, on the one hand, to dissuade Beijing from attacking Taiwan – not being sure that the US would refrain from defending the island – and, on the other, to discourage Taipei from ever wanting to declare its formal independence, not counting on the certainty that Washington would support it militarily.

Beijing considers Taiwan, the island where the army of the nationalist Chiang Kai-shek took refuge in 1949 after its defeat in the civil war, an inalienable part of its territory, and one of its fundamental national interests. Since Xi’s coming to power in 2012, he has increasingly called for unification; Although he assures that he prefers the peaceful route, he has never given up taking the island through violence.

“With regard to issues related to its fundamental interests, such as its sovereignty and territorial integrity, China does not make room for concessions,” reiterated this Friday the spokesman for the Ministry of Foreign Affairs in Beijing, Wang Wenbin. The United States must “act and speak wisely on the Taiwan issue.”

But since 1949 a Taiwanese identity has been established among the island’s population, and today polls suggest that the vast majority of its 23 million people do not want unification. President Tsai Ing Wen, re-elected by a wide margin in January last year, points out that it should be the Taiwanese who decide the future of this self-governed island under a democratic system.

Ties between the two sides of the strait have progressively cooled during Tsai’s tenure, which Beijing perceives as pro-independence leanings. The Taiwanese leader assures, for her part, that she defends the the status quo actual.

Over the last year, and while Taipei and Washington have been getting closer first under Donald Trump and now under Biden, Beijing has been showing more aggressive towards the island, with almost daily air raids into space. of Taiwanese defense that added almost 150 in the first four days of October. In a speech on the eve of Taiwan’s National Day, Xi assured that the unification “will eventually happen.” In turn, Tsai replied that the island will take charge of its defense and will not bow to Beijing.