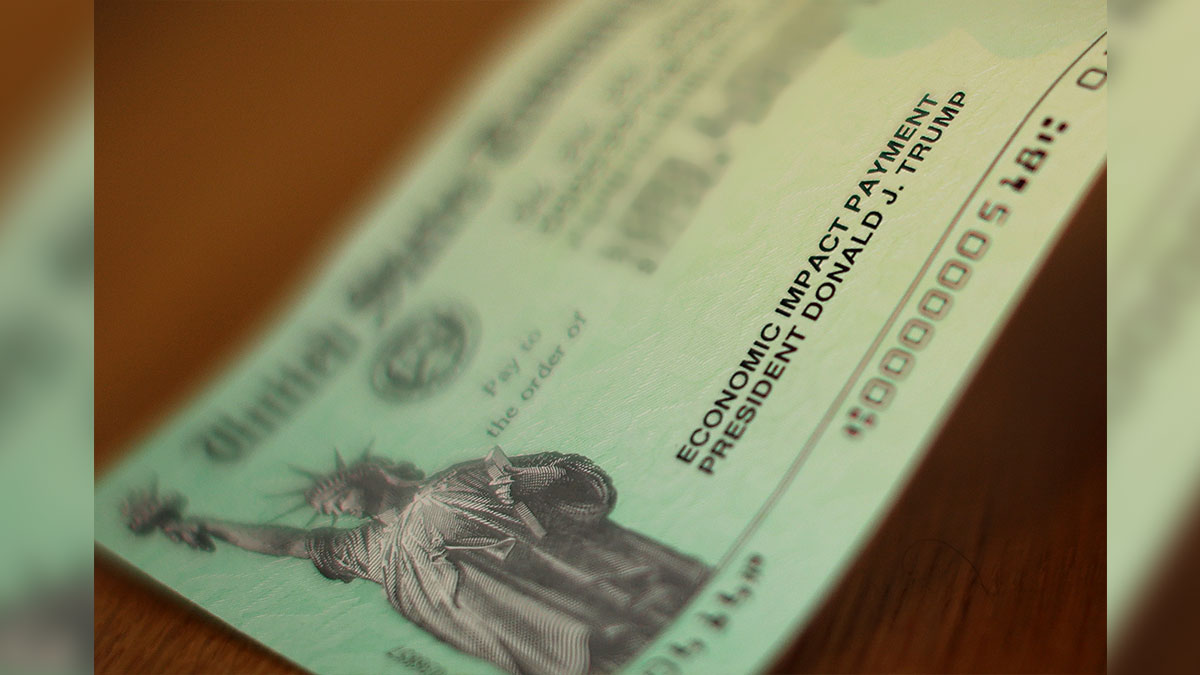 Most people have been known to use their third $ 1,400 stimulus checks to buy essential items, including food and utility bills.

Many citizens are waiting for a fourth stimulus check to help them cope during the current crisis caused by the coronavirus. In light of this, President Joe Biden is expected to reveal details this week about a new spending plan that could set aside more money to support people in financial distress.

As the IRS continues to distribute third stimulus checks, which can be up to $ 1,400 each, Demand grows for government to provide Americans with a fourth payment, and possibly others more.

It should be remembered that Democratic congressional legislators have been increasing pressure on Biden to support not only a fourth stimulus check, but also regular cash payments until the COVID-19 crisis is over.

“Families shouldn’t have to worry about whether they will have enough money to pay for essential items in the coming months as the country continues to fight a global pandemic,” about 20 US Democratic senators told Biden in a letter asking for payments. recurring.

Most people have been known to use their third $ 1,400 stimulus checks to purchase essentials., including food and utility bills, according to a new analysis by the nonprofit Economic Security Project, as reported in Yahoo.

The US Bureau of Labor Statistics found that the first stimulus checks last year were spent largely on staples, although some people saved or invested the money or used it for other expenses.

President Biden will address Congress Wednesday and is expected here to report on a possible fourth stimulus check..

And it is that, in this speech, Biden will announce a proposal of $ 1,800 million dollars in a plan that he calls the ‘American Families Plan’. Funds for education and childcare will be included in this plan.

To help families pay their bills, the bill will continue to include an expanded child tax credit that will provide parents with a kind of monthly stimulus check, for up to $ 300 per child. Those payments are now planned for 2021 only, but could be extended through 2025 under the new spending package.

For now, it is unclear whether the administration’s “American Families Plan” will include a fourth round of stimulus checks for most eligible citizens. Neither Biden nor White House Press Secretary Jen Psaki has made any comments or provided any advance on these issues, so we will have to wait until his speech next Wednesday to clear up any doubts.

–You may also be interested in: Who would receive the third stimulus check for $ 1,400 the next week of April 26?, According to the IRS calendar