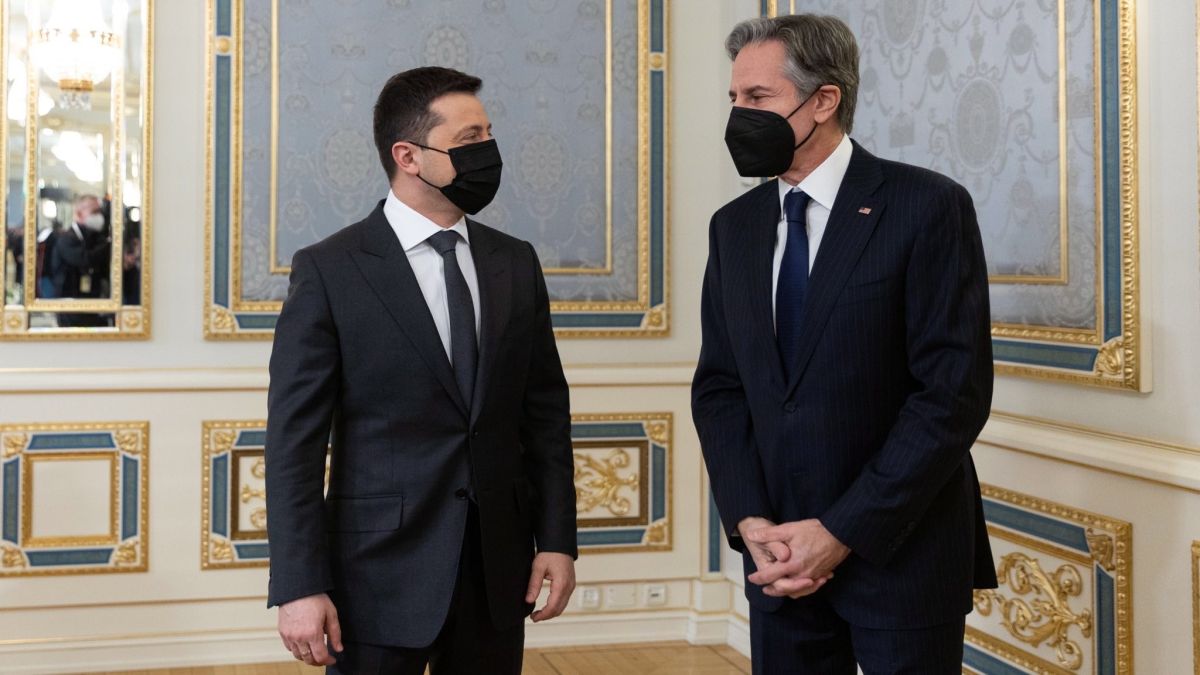 Faced with a possible Russian invasion of Ukraine, The government of President Joe Biden remains firm in its support for the Ukrainians whose administration has extended military aid to $200 million, as the Democrat receives bipartisan support from Congress.

The group included Democrats and Republicans who made up a congressional delegation to Ukraine., where they met with Ukrainian leaders and confirmed America’s bipartisan support for Ukraine’s sovereignty and territorial integrity.

“President Biden and senators exchanged views on the best ways the United States can continue to work closely with our allies and partners in support of Ukraine, including ongoing diplomatic action to try to resolve the current crisis and deterrent measures,” Psaki said.

President Biden Welcomed Bipartisan Support for Ukraine and exposed the imposition of sanctions in response to “increased Russian aggression” against Ukraine, the spokeswoman said.

The Biden Administration said Wednesday that it is providing $200 million in defensive military aid to Ukraine., according to a senior State Department official, indicates an NPR report.

Secretary of State Antony Blinken is in Kiev, where he had a high-level meeting with Ukrainian Foreign Secretary Dmitro Kuleba. Earlier he met with President Vladimir Zelensky.

“The central theme of our dialogue today was the security situation on the border with Ukraine and in the temporarily occupied areas in Donbass,” Kuleba said at a press conference, where he recalled that this conflict between Russia and Ukraine began in 2014.

Kuleba thanked the US for its support and marked the constant communication between President Biden and Ukrainian President Zelensky. He insisted that diplomatic negotiation is the priority.

“The United States supports the efforts of Ukraine and the efforts of Germany and France to restore the work of the Normandy Format … our efforts are directed at making sure that Russia moves forward in a diplomatic format,” he said.

The Secretary Blinken said his trip to Kiev was to “reaffirm America’s unwavering support for Ukraine.” and in support of the defense of their democracy.

“Moscow has systematically sought to weaken Ukraine’s democratic institutions and divide Ukrainian society,” Blinken said. “Russia has also tried to destabilize the economic and financial situation in Ukraine, and we are working together to mitigate those efforts.”