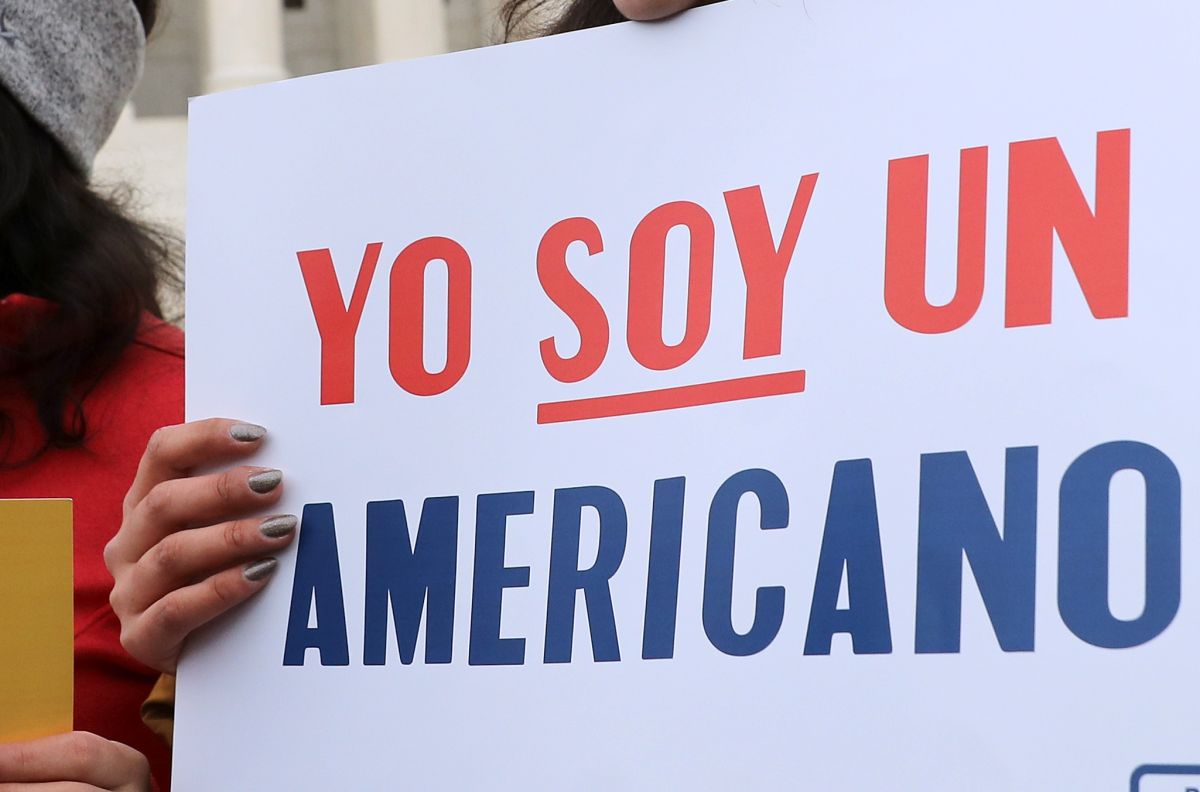 A federal judge in Texas hinted this Tuesday that he already has his ruling ready in a lawsuit in which a group of conservative states assures that the Deferred Action for Childhood Arrivals program (IF) is illegal, but the magistrate has given the government of the president the opportunity Joe Biden to defend the immigration protection.

DACA’s fate will remain on hold at least until April 9th, Deadline for the Biden Administration to convince the judge of the Court of the Southern District of Texas, Andrew Hanen, to rule in favor of the program that protects more than 690 thousand immigrants.

The lawsuit filed in 2018 by a group of conservative states, led by Texas, indicates that this program created in 2012 by the then president Barack Obama it is unconstitutional and that the president exceeded his executive powers, so it must be gradually terminated.

Although the legal complaint named the United States Government, the Administration of the then president Donald Trump He did not want to defend the benefit, so the Mexican American Fund for Education and Legal Defense (MALDEF) assumed the defense of the program on behalf of several “dreamers” (DACA beneficiaries).

This Tuesday’s hearing was the first in which the Department of Justice (DOJ) defend the program. Lawyers for the institution told the judge that they would begin administrative “rulemaking” that will make substantial changes to DACA.

Thomas Saenz, president of MALDEF, highlighted in a press conference after the hearing that the willingness of the Biden government to defend the program is important to the case.

For its part, Texas argued that the regulation will take the government 4-6 months to implement and that the court should not wait that long to make a decision on whether DACA is legal or not.

In this regard, Saénz, like MALDEF’s lawyers, stressed that Texas and the other states waited six years to file the lawsuit, so waiting “four to six more months should not be a big problem.”

Since its inception on January 20, the Democratic Administration has taken steps to protect the benefit. Last Friday the Secretary of Homeland Security, Alejandro Mayorkas, He said his department will publish a proposed rule to “preserve and strengthen” this program.

“It is an important step, but only the passage of legislation can provide full protection and a path to citizenship for dreamers who know the United States as home.”Mayorkas said in a statement.

The recent victory in the House of Representatives of the “American Promise and Dream Act” bill, which would provide a path to citizenship for DACA recipients, and a similar bill introduced in the Senate by Democrat Dick Durbin, have been wielded as an advance to solve the claims of the states.

Nina Perales, vice president of litigation at MALDEF, who defended the program today in court, explained that Judge Hanen was informed about the progress of these legislative proposals, which would leave the lawsuit without foundation.

In this regard, Hanen stressed that “we have counted up to 30 different bills (immigration) that have been introduced and have not been approved.”

“Waiting for this to happen is like waiting for Godot (an unlikely situation),” the judge remarked.

However, Perales believes that today’s audience was positive for the defense of the program.

“It was a positive development because the judge was actively interested in hearing all the different types of moves that are going on regarding DACA right now and seemed interested in understanding how a court decision at this point would impact on what is happening,” manifested.

A Hanen decision in favor of Texas could mark a further limitation on the Biden administration on its ability to maintain or extend the program.

Thomas Sáenz, the president of MALDEF, insisted that “DACA has to be replaced by a legislative approach.”