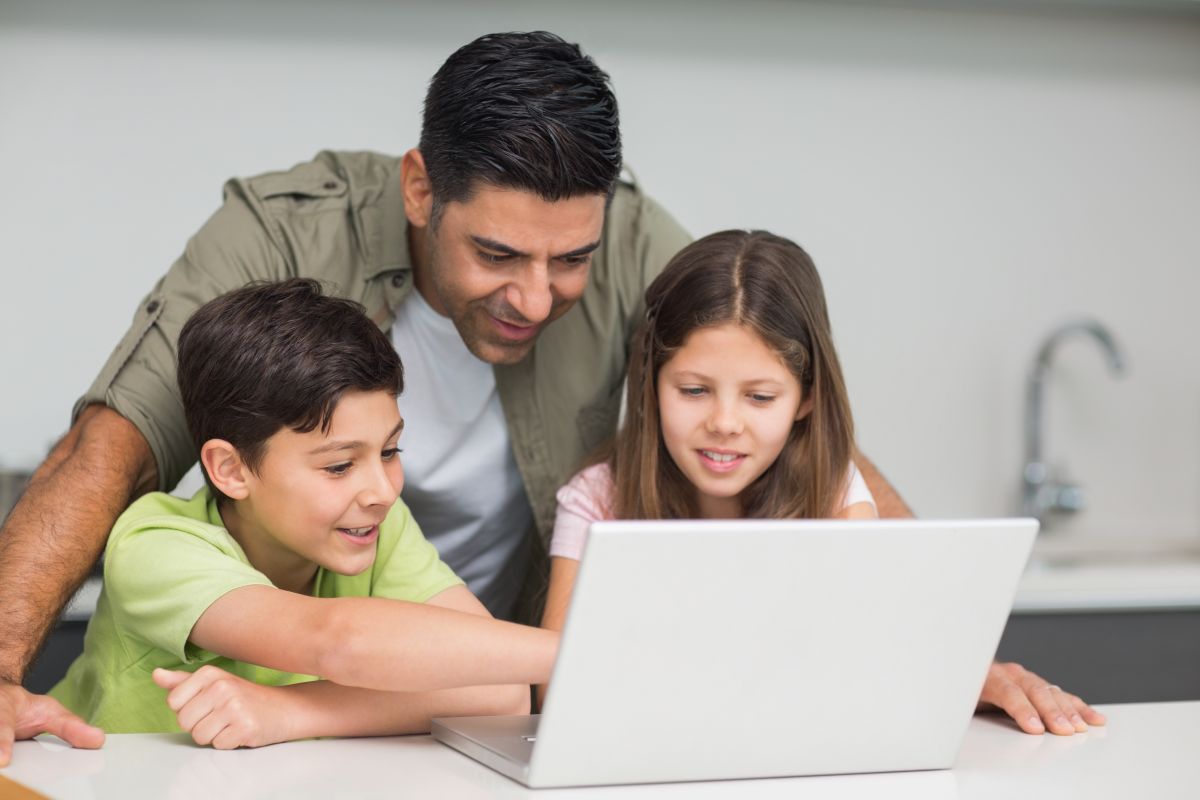 If the proposal in the stimulus package of the Biden Administration to extend the “Child Tax Credit”, the Internal Revenue Service (IRS) will face a greater workload in the middle of the newly launched tax season, which could complicate the processing and shipping of the third stimulus check of $ 1,400, especially in cases where additional information is required from the beneficiaries to process the payment.

Although one of the priorities of the current government is the distribution of direct payments to individuals and families as part of the so-called “American rescue plan”, the agency will have to balance its priorities to meet both commitments on time once they are approved in the United States Congress as it looms.

This Tuesday, the IRS indicated through a press release that it had completed the process of sending the checks for the first and second rounds, with 160 million payments and 147 million, respectively, and that it will focus on the tax refunds of this tax season.

The first $ 1,200 stimulus checks under the CARES Act began to be deposited in beneficiary bank accounts about three weeks after the statute was approved in March.

The second process under the stimulus bill that passed in December was a bit more streamlined with the deposit of the first checks less than a week after then-President Donald Trump signed the legislation.

The expectation is that in a third round the timeline will be the same as the previous one with most direct deposits made in a week.

What is the extension of the Tax Credit for Children?

But this time, in addition to the stimulus checks, the IRS would also have to adjust its systems and prepare for the April distribution of the funds related to that credit.

The tax credit program for minor children already exists and the Internal Revenue Service (IRS) is the agency in charge of applying the calculation when the taxpayer requests it in the tax return. Under current law, the credit is up to $ 2,000 annually for each child under the age of 17.

The new proposal is to increase this amount to a maximum of $ 3,600 per year, and send it to eligible families in monthly payments, instead of making people wait an entire year for a one-time payment.

Families would receive the benefits even if they owe the government in taxes more money than the value of this credit.