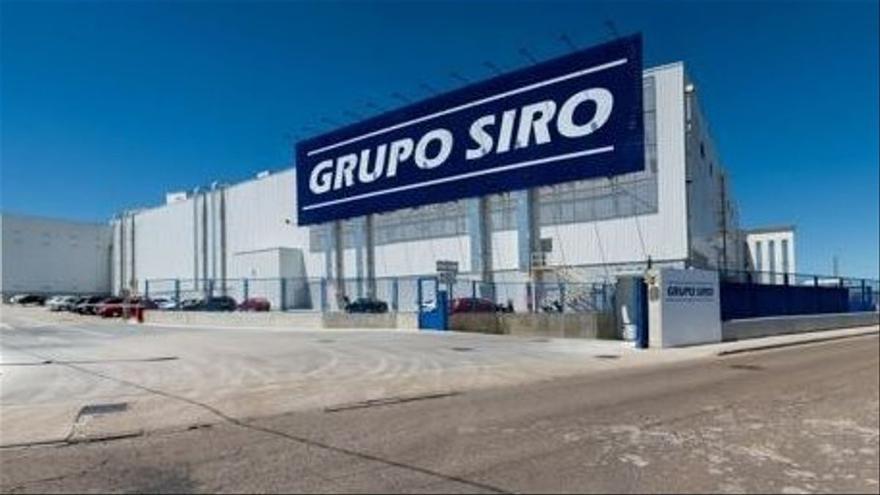 Grupo Bimbo has discarded submit offer to enter the shareholding of Ceralto Siro and paves the way to Platinum Equity, the fund controlled by the owner of the Detroit Pistons, as confirmed by financial sources to The newspaper of Spain. Since February of last year, this fund controls the French Biscuit International, owner of well-known biscuit brands such as Arluy, Flora or Rio. At the moment, according to the same sources, it is the only proposal that the company has on the table and I would contemplate a major debt relief, which amounts to about 330 million euros. This option has the approval of the creditor banks, led by Santander, which considers this alternative to be more advantageous for them than the entry of money from the SEPI, according to the same sources.

It should be remembered that the food group has been searching for a minority partner since the beginning of this year, when you hired Alantra’s investment banking division to survey potential stakeholders, taking advantage of investors’ interest in the food industry after the arrival of the coronavirus pandemic, a sector that has established itself as a refuge from the ups and downs of the economy. The objective of the transaction was to have more resources to fulfill its ambitious strategic plan, which happens to become a world benchmark in its business niche and reach 2,000 million euros in turnover in 2030. To this end, the company plans to increase its commitment to innovation (it has its own center dedicated to R + D + i that launches around 200 products per year) with an investment plan of 128 million until 2025.

Cerealto Siro is one of the large national food groups, with clients in Europe and America, adding 11 production plants in five countries (Spain, Portugal, Italy, United Kingdom and Mexico). In Spain, the company is one of Mercadona’s major suppliers, so the approval of the new partner by the distribution giant is key to Siro’s future, according to the same sources consulted. In fact, its relationship with Mercadona was one of the aspects that most helped the Palencia company to boost its growth in recent years, since it became one of its benchmark integrated suppliers. However, the change in the policy of the Spanish distribution giant and the “disconnection of its integrated suppliers” has weighed down the company’s accounts, while it has increased its indebtedness.

A few years ago, Mercadona’s integrated supplier model guaranteed success to companies that managed to win them over for certain products, which they marketed exclusively for the group, which encouraged their integrated suppliers to carry out heavy investments in order to meet the demand for Mercadona products. However, in the last five years their strategy has changed: now they do not have exclusivity with a company for a certain product, but instead negotiate based on different variables such as price. This has meant that many of the company’s regular integrated suppliers have had to reorient their strategy, refinance their balance sheets or bring in new financial partners to support them in this new stage. This newspaper contacted Siro, Alantra and FTI (adviser to the creditor bank), who declined to comment on this information.

In this context of turbulence in the Spanish distribution industry, Cerealto Siro announced in 2018 its intention to exit the bread and pastry business, for which it launched a process of divestment of its production activities, which was captained by PJT Partners. This transaction was completed at the beginning of this year with the transfer of the Medina del Campo (Valladolid) and Briviesca (Burgos) factories to Bimbo itself and to the Italian manufacturer Morato, respectively. Previously, the Palencia company got rid of its plants in El Espinar (Segovia), which ended up in the hands of the Catalan company Patisart; Antequera (Málaga), which also ended up in the hands of Morato; and that of Paterna (Valencia), which has come to be controlled by the Andalusian Dulmatesa. The same sources consulted indicate that Bimbo was not one of the major stakeholders in becoming a shareholder in this company, since the most interesting thing for its business had already been incorporated in the previous process. What’s more, all sources agree that the company has a better fit for Platinum, which can help them solve their financial situation and provide them with capital to continue growing, but also with the knowledge of another company in the sector.

In any case, in parallel to the search for a partner, Cerealto Siro also requested a credit of 91 million euros to the SEPI rescue fund, considering that its business had been impacted as a result of the coronavirus pandemic. During the past year, the company reduced its net losses from 14.5 million to 11.02 million, but its sales also fell (6.5% less) to 326.3 million. The group’s big problem, however, is related to its high debt. In October of last year he signed a syndicated loan with several banks worth $ 311 million with a maturity of five years, which was divided into different tranches. Said agreement contemplated the fulfillment of a series of covenants (clauses in the contract that entail a series of commitments of the company with the creditors) that, according to the same sources, Siro has not managed to achieve, setting off alarms among the banks that granted it the loan (Santander, Caixabank, Rabobank and Sabadell).