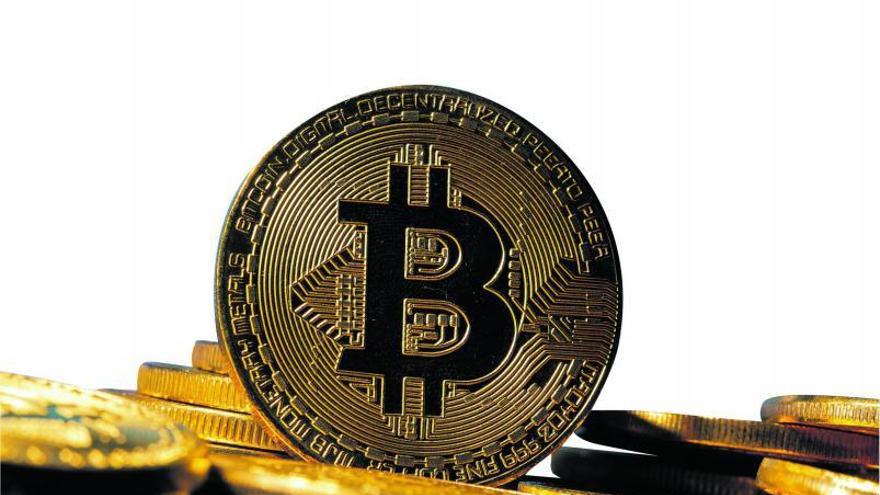 If one looks at the graph of the price of bitcoin, it can be confused with the profile of a high mountain stage of the Tour de France with several first-class ports, but it is the evolution of its value in the market. The most popular cryptocurrency was born with the aim of being an independent means of payment and outside the financial authorities, but its abrupt price changes have aroused the interest of investors and have turned its price into a roller coaster, triggering uncertainty in the market : there are those who predict a total collapse and those who say that they still have a lot of ground to conquer.

The trigger has been the irruption on the game board of the technological mogul Elon Musk, CEO of Tesla. The eccentric billionaire has always been a staunch advocate of these digital currencies and his comments, especially on Twitter, have marked the recent dance in the price of bitcoin and other cryptocurrencies.

By then it had already attracted the attention of many investors, who took advantage of this new floor to seek profits. It didn’t take long for him to return to $ 10,000, the frontier on which he remained until last summer, when he again undertook another meteoric climb. It doubled in value between August and October, and in February 2021 a bitcoin was selling for $ 40,000.

And then Musk came on the scene. For the owner of Tesla, one tweet was enough to shake up the cryptocurrency market: “Now you can buy a Tesla with bitcoins.” Just seven words – and 1.5 billion of the company’s investment in cryptocurrency – have once again sparked the bitcoin fury. The great challenge, that the virtual currency is established as a means of payment to use, took shape from the hand of the intelligent automotive giant. That message was published on March 24, when it was trading at $ 52,000, and two weeks later it marked its all-time high: $ 64,869.

But the allergy was short. Just a month later, on May 13, another tweet from Musk sparked panic among investors. The owner backtracked on his plans and announced that Tesla no longer accepts bitcoins as a form of payment, citing the high environmental impact of the process to obtain it. The crash was exacerbated days later by another message from Tesla’s CEO on Twitter, which many interpreted as an indication that the company had sold its bitcoins. On Monday it rose again after Musk’s denial.

But why does a cryptocurrency pollute? Bitcoins, in addition to buying them on the secondary market, can be obtained “for free” through a process called mining. This consists of putting a computer to solve the problems posed by the program’s algorithm that every user who aspires to achieve this precious asset must install on their computer. The “miner” who achieves it takes the prize and the rest act as “notaries”, according to the economic analyst and professor at the EAE Business School, Juan Carlos Higueras.

The work is very tempting, because for each successful operation a reward of 6.25 bitcoins is currently obtained. As there are a limited number of units (21.5 million), an inverse exponential system is applied: the fewer bitcoins left, the lower that reward. There are currently 18 million bitcoins on the market, but Higueras points out that due to this system “it is estimated that it will take more than 100 years to use them up.” In any case, more and more computers are working on solving their algorithms, and that’s where the contamination comes in.

The complexity of the calculations requires the use of very powerful computers with a very high capacity to process information, which requires a brutal consumption of electricity. In fact, only in the mining of this cryptocurrency more light is spent than entire countries consume.

The reason is that for years there have been “farms” of miners, vast expanses of computers that work incessantly to solve these mathematical problems. They are mostly concentrated in China and the demand is so growing that it has created a shortage of graphics cards in the market. These components, which also work with microchips -which in turn also suffer a global shortage-, are the part that provides the most power to the computer and it is almost impossible to find them for sale.

With the operation resolved and the bitcoins in the pocket, the user must store it in a virtual wallet. This system is encrypted and is also based on blockchain technology – a chain of blocks – which makes its theft “almost impossible”, “although everything is hackable,” Higueras warns.

The expert associates the increasing volatility of bitcoin and the rest of cryptocurrencies – there are more than 7,000 different ones – in that they have become an element with which to speculate and not with which to carry out transactions, his original objective. And he predicts that these dances would be contained if they were established as a means of payment. Not surprisingly, the number of businesses that accept payments in cryptocurrencies is increasing, although this uncertainty of its price at change is a dam.

“The problem with cryptocurrencies is that they are seen as an investment asset because gold is no longer rising and interest rates are zero or negative. But if it succeeds in being a means of payment, it would stabilize and put any other currency in check because it would mean the end of the power of the central banks, and that is not going to be allowed by governments, “he argues. Regarding the future of cryptocurrencies, and despite the recent crashes, Higueras does not doubt it: “They have come to stay.”