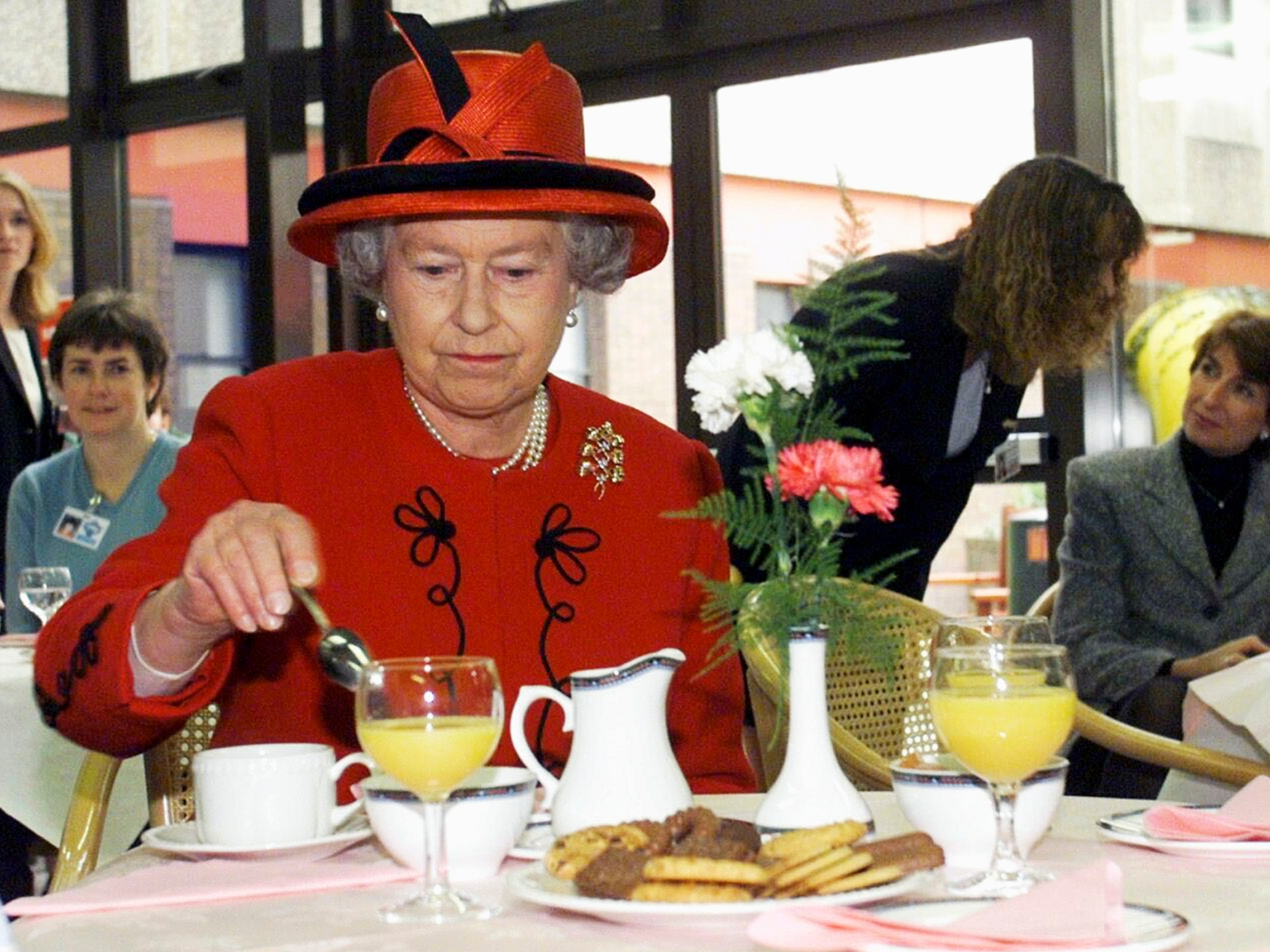 A box of bitter oranges from the trees of the Real Alcázar of Seville, the oldest palace in use in Europe, will arrive in the form of jam at Buckingham, in London, thus recovering a tradition that had been lost at the beginning of the 20th century. From one royal palace to another. The transformation of citrus into jam will take place in Madrid, at the residence of the British ambassador to Spain, Hugh Elliot, who last February wrote a letter to the director of the Alcázar, Isabel Rodríguez, to thank her for the gift: “I am very happy that this tradition from the beginning of the 20th century that had been lost, fortunately has now been recovered ”, says the handwritten letter. The ambassador assures that oranges are “greatly appreciated” and anticipates the person in charge of the Alcázar: “We will make bitter orange marmalade in my residence, which is the fusion of our cultures.”

“When Manuel del Valle was appointed warden of the Alcázar [septiembre de 2019] He told me that there used to be a tradition of sending bitter oranges to British monarchs and that it would be nice to be able to get it back. Last year we contacted the honorary consul in Seville, Joe Cooper, and prepared him a box of oranges, about 20 kilos, from our trees. He sent it by diplomatic bag to the ambassador, who was in charge of preparing the jam and delivering it to the Queen of England ”, explained this Wednesday Isabel Rodríguez.

“This year, however, it was the Seville consul who visited us last week to collect them directly and, again, send them to Madrid, as has been done,” Rodríguez added, as has been published The Diary of Seville. The Alcázar, with buildings dating from the 12th century and the residence of the kings in Seville, is surrounded by some 7,000 square meters of gardens in which 1,053 orange trees grow. Its fruits, like those of the 39 lemon trees in the garden, have to be harvested every year to favor the new flowering, a task that is done by hand. Without the harvest of ripe oranges, the city would lose part of the characteristic smell of orange blossom that surrounds it every spring. The 2021 campaign, which is in charge of a specialized company, has already started and has a budget of 17,837 euros.

A legend, of the many that circulate around this palace, says that it was Pedro I El Cruel [1334-1369] who planted a bitter orange tree in the Alcázar, a tree that is near the pavilion of Carlos V, and which according to experts is the oldest in Spain. However, some sources disagree and date this tree to the 16th century. Those who support this second theory assure that the orange tree was planted in March 1526 when the wedding of Carlos V and Isabel de Portugal was celebrated in the palace. What is documented is that these citrus fruits were brought by the Almohads in the 12th century, when the site was a palace-fortress.

All the bitter oranges that are collected each year in Seville, those of the Alcázar and those of the 48,000 trees that adorn the streets and gardens of the city, are used to make compost and cosmetics, as food for goats in livestock farms or as fuel to generate electricity. However, very little of its production, which in the previous season was 5.7 million kilos, is destined for the food industry, which requires strict quality controls.