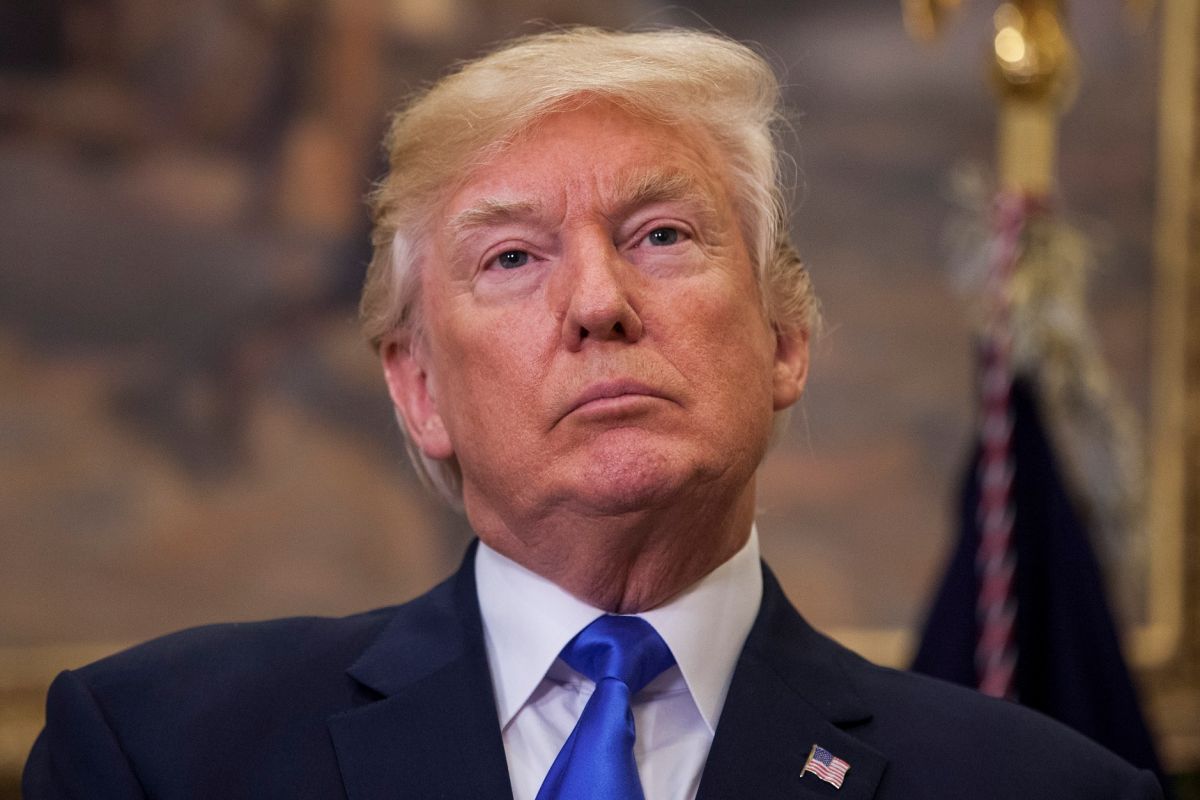 The re-election campaign of the former president Donald Trump must return $ 122.7 million dollars raised irregularly and after complaints from donors with their banks.

Although the people who gave that money to the ex-president’s campaign, they did so without direct knowledge of the cause, since they were not informed of the monthly recurring payment, so there are people who donated up to $ 8,000 dollars with charges to their credit card.

An analysis of the former president’s campaign finances, carried out by The New York Times, revealed the irregularities based on the files of the Federal Elections Commission.

Transactions were made through the system WinRed, that integrated the recurring payment selection automatically, but dozens of donors were unaware of its operation.

People who agreed to donate to the former president, but only once had to remove the weekly payment option, which they discovered when they received their card statements.

Banks began to receive “complaints of fraud”, due to the “mandatory” payment without the cardholders knowing about it.

The problem grew so large that, according to the Times, some banking institutions indicated fraud complaints represented up to 3% of the total received.

Trump’s spokesman, Jason Miller, It rejected the accusations of widespread fraud, although the money had to be returned.

“It is remarkable that we had a dispute rate of less than 1% of total donations despite raising more grassroots money than any campaign in history.”, defended Miller.

The former president’s campaign garnered more than $ 255.4 million in donations in the next eight weeks after the election, amid his unfounded accusation of “electoral fraud.”

Trump and the Republican National Committee raised more than $ 2 million a day on WinRed from early November to December 14, according to the report.

CNN reported that the former president’s campaign sent more than 400 emails and 130 text messages requesting donations in the first 30 days after the election.

“It felt like it was a scam”, He said Russell Blatt al Times, whose account reported charges of more than $ 3,000.

The ex-president’s campaign used other tactics to confuse donors, who ended up doubling the money with which they actually wanted to support the Republican.

The campaign emails and text messages to request money were so confusing that they affected retirees, veterans, nurses and even political operators, it was reported.