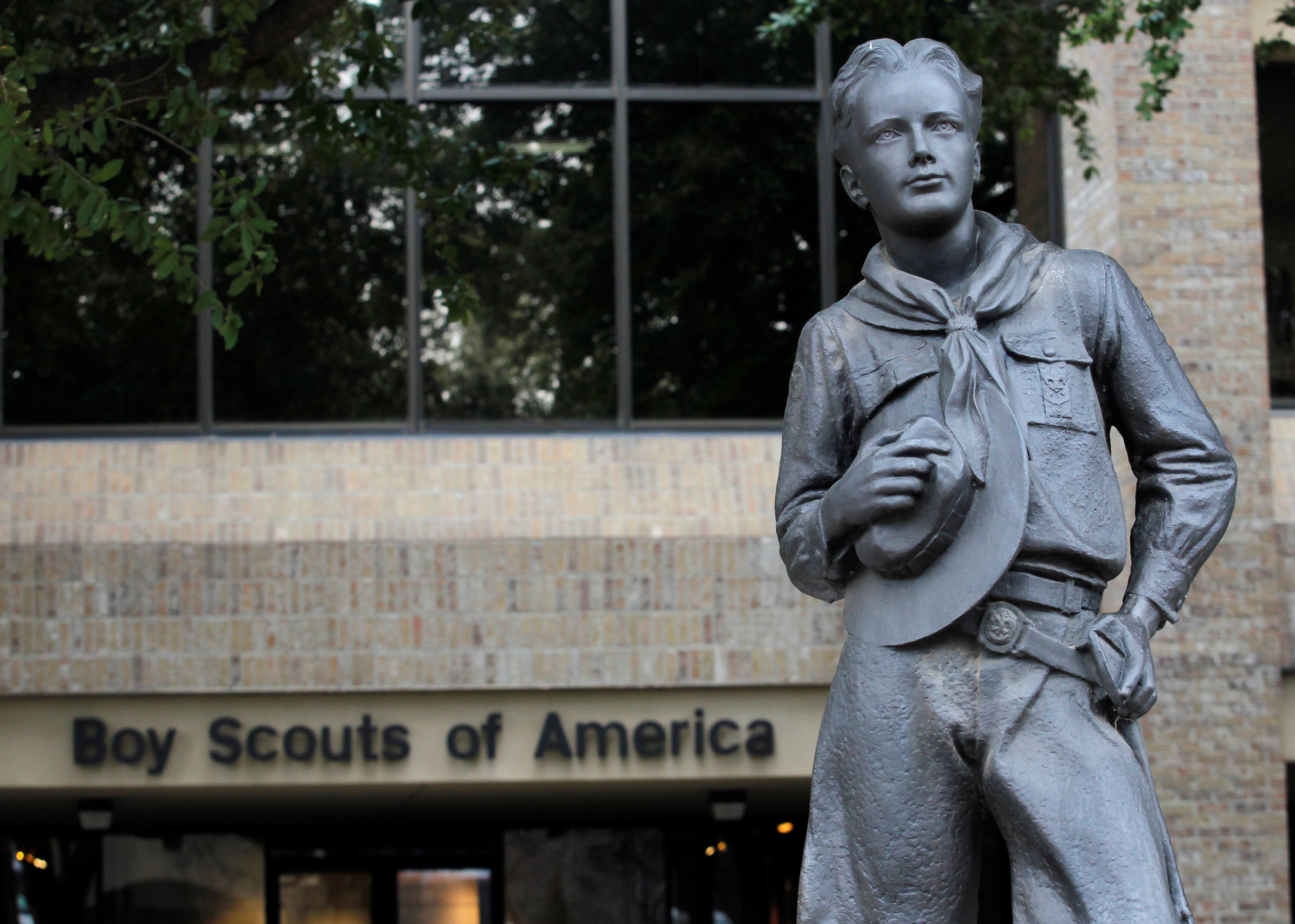 It was a long-announced bankruptcy. By filing for the famous Chapter 11 bankruptcy of North American law, the organization Boy Scouts of America it achieves a double objective, to maintain its activities and to financially face the hundreds of lawsuits for abuse filed against members of the veteran institution. With 110 years of history and more than 2.5 million members between the ages of five and 21, the Boy Scouts of America (BSA), one of the largest youth organizations in the United States, aims to close a dark and dramatic chapter of its history.

According to what is known as “perversion files”, as a result of the investigation carried out by Janet Warren, a professor at the University of Virginia hired by the BSA to document the abuses, more than 12,000 members of the Scouts have been victims of abuse since the 1940s. According to those same files, within the organization there are more than 7,800 abusers.

At one o’clock in the morning on Tuesday, before filing for bankruptcy, Boy Scouts president Roger Mosby issued a statement in which he assured that the organization he leads cared “deeply” for all victims of abuse. and he “sincerely” apologized to anyone who suffered damage during his time in the group. “Even though we know there is nothing that can undo the tragic abuse that victims have suffered, we believe that with the Chapter 11 process [la quiebra] we will be able to provide fair compensation to those injured while upholding the important mission of the BSA. “

As an immediate and direct result of filing for bankruptcy, Scouts momentarily paralyze abuse lawsuits and limit the ability of alleged victims to tell their side of the story and have a trial with light and stenographers. For Michael Pfau, a lawyer whose firm represents more than 300 alleged victims throughout the country, the claim of responsibilities in a bankruptcy process changes completely since, for example, those affected “will not have to make statements about the history of their abuse ”, Explains the lawyer to the American media. “Their lives will not be examined or exposed.” In contrast, there will be no justice in court.

Speaking to CNN, Paul Mones, another attorney representing “hundreds of victims of sexual abuse in individual lawsuits,” called the bankruptcy of the organization a “tragedy.” “These young men took an oath. They pledged to be obedient, they pledged to support the Scouts, and they pledged to be honorable. Many of them are terribly angry that that’s not what happened to them and the Boy Scouts of America didn’t give a I step forward as they should have “in these situations, Mones said. This lawyer criticizes that the bankruptcy has been requested “as a result of decades of concealment of the abuses by the Boy Scouts and their leaders”.

Experts on the subject cited by the US media, who point out that the number of those affected by alleged abuse in Scouts in the United States may even exceed those of the Catholic Church, consider that the bankruptcy process imposes a temporary limit on the lawsuits that can play against the victims, since if they are not psychologically prepared to take the step of telling their case, they will lose their opportunity and therefore their voice. According to Pamela Foohey, a law professor quoted by the newspaper The Washington Post, This is one of the goals the Boy Scouts seeks in filing for bankruptcy: to cut the number of lawsuits.

Bankruptcy will allow the association to accumulate all the claims in one court and they can attempt to negotiate a settlement, rather than using the organization’s funds to face each case individually, which could leave some victims with nothing. A similar strategy was used to resolve sexual abuse lawsuits by more than 20 Catholic dioceses and the United States Gymnastics Federation by the abuses of Larry Nassar, doctor of the Olympic team.

Based in Irving, Texas, the BSA has insisted that it intends to create a Victim Compensation Trust that would provide equitable compensation to those affected. However, BSA officials plan to continue their programs of “exploration, meetings, activities and other adventures, in addition to the myriad service projects” and intend to continue them for “many years.”

In this way, this emblematic organization assures that it wants to “maintain its commitments to its members, families, volunteer leaders, employees, retirees, donors and alumni to the maximum extent permitted by bankruptcy laws.” However, according to “Abused in Scouting,” a network of legal firms representing victims, filing for bankruptcy could spell the end of the Boy Scouts.

As reported by the newspaper The Wall Street Journal Last month, the National Council of the Boy Scouts and affiliated local councils had assets totaling $ 5 billion, including real estate, campgrounds and hiking areas. The Scouts reiterate in their statement: “We can live up to our social and moral responsibility to fairly compensate the victims.”