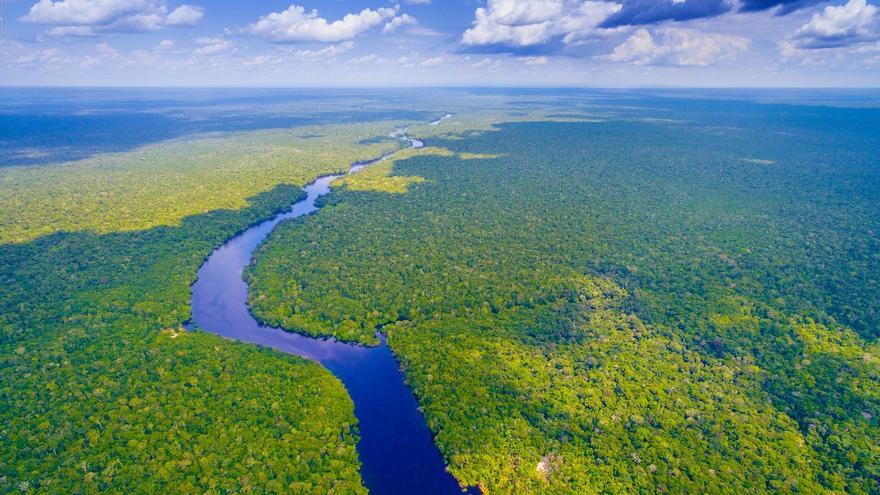 The Brazilian government has suspended this week seven authorizations it had granted for mining companies to explore potential gold mines or veins in a highly preserved region of the Amazon rainforest, and close to the border with Colombia and Venezuela.

The government of President Jair Bolsonaro, which defends mining exploitation even in indigenous reserves in the Amazon, has decided to suspend the licenses granted after the rejection of the regulatory bodies themselves and harsh criticism from environmentalists.

Cancellation of permits is contained in a decree published in the Official Gazette and signed by the Chief Minister of the Institutional Security Cabinet of the Presidency, Augusto Heleno Ribeiro, a reserve general who has become one of the main collaborators of the leader of the Brazilian extreme right.

The authorizations, according to Efe, were granted a few weeks ago by Ribeiro himself, despite the fact that his Cabinet is responsible for security issues of the Presidency and has no relation to the Mines and Energy area, and generated an intense controversy because they allow the search for minerals in one of the most preserved areas of the Amazon.

Ribeiro signed the two decrees, both the one that authorized mining exploration and the one that suspended the permits, in his capacity as executive secretary of the National Defense Council, a body that advises the Presidency on matters of sovereignty and defense.

The seven authorizations granted mining companies rights to search for gold in different areas of interest in the region known as Cabeza de Cachorro, in the jurisdiction of Sao Gabriel da Cachoeira, an Amazonian municipality in the state of Amazonas that has some of the best preserved jungle areas in the world. country.

The areas of interest of the miners, in addition, They are close to the borders of Brazil with Colombia and Venezuela and to important indigenous and environmental reserves.

Sao Gabriel da Cachoeira is considered one of the most important municipalities for indigenous people in the country because it has reserves of 23 different ethnic groups.

In the decree published this Monday, Ribeiro acknowledges that the authorizations he granted were questioned not only by the National Indian Foundation (Funai) and the Chico Mendes Institute for Biodiversity Conservation (ICMBio) -both state- but also by the National Agency of Mining (ANM), regulator of the sector.

The Prosecutor’s Office opened an investigation to analyze the origin and legality of the authorization granted by Ribeiro due to the environmental risks generated by the measures.

According to press reports, the prosecutors who requested the opening of the investigation suspect that the authorizations seek to prepare the ground to allow mining in indigenous reserves in the Amazon, a campaign promise by Bolsonaro.

Brazil was one of the countries most questioned at the COP26 climate change conference due to the lack of control in the destruction of the Amazon, something that has also led some European countries to threaten to veto the ratification of the free trade agreement between the Union Europe and Mercosur.

Deforestation in the Amazon reached record levels in the Bolsonaro government and It reached 13,235 square kilometers between August 2020 and July 2021, the largest degraded area for a 12-month period in the last 15 years.

Also Read  NY will receive the largest transfer of funds in 100 years to modernize roads, bridges and the transportation system

According to a study released last week by the human rights organization Instituto Socio Ambiental (ISA), deforestation in the protected areas of the Brazilian Amazon during the three years of Bolsonaro’s government grew by 79%, compared to the devastation registered between 2016 and 2018.