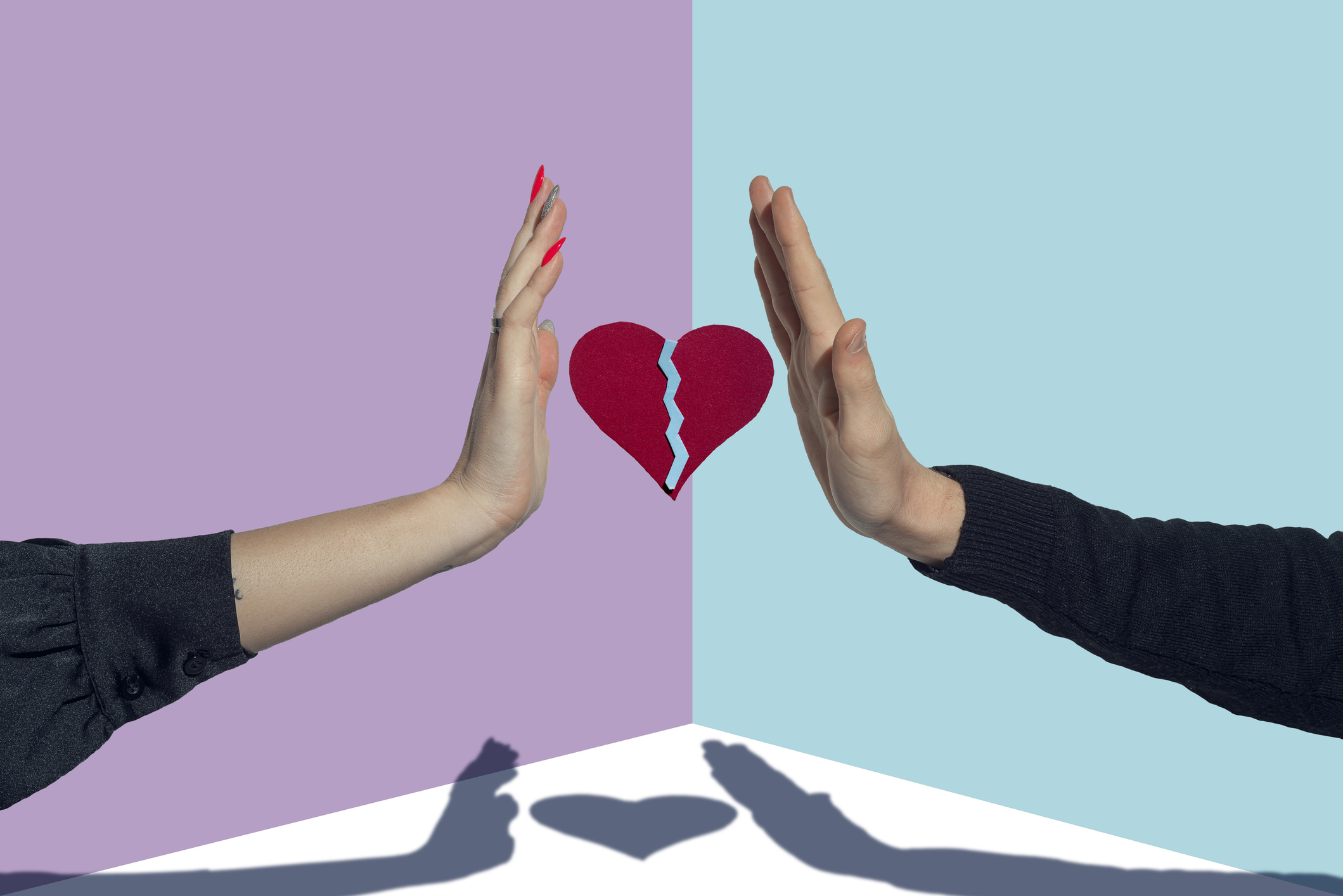 You would say that the person you have noticed shows a latent interest in you, but saying that they like you would be too much. Looks at your Instagram stories and likes your photos but doesn’t reply to your messages. Makes you believe that he likes you enough to stay be a couple, but in the end he always cancels the appointment. It gives you one of lime and another of sand. It generates more and more attention. And you notice a pattern. She leaves romantic crumbs for you to track her down, but she doesn’t really want anything. By then you are trapped.

If you already knew what it was that they did to you ghosting, now you’ve experienced the breadcrumbing, Another strategy to avoid in digital dating. The term means “to leave breadcrumbs” in English, and evokes the children’s story Hansel and Gretel, in which one of the brothers leaves breadcrumbs around the forest so as not to lose the way back home. However, this term can be far more disturbing than the mythical tale of the Brothers Grimm. According to the colloquial lexicon glossary Urban Dictionary, “’Breadcrumbing’ is when someone has no intention of taking things further, but likes the attention. So flirt here or there, send signs of life just to keep the person interested, knowing full well that they will remain single. ” What’s such a ruthless game about?

To understand the cruel art of breadcrumbing first you have to identify the profile most likely to cultivate it. It is not always easy. In fact, one can identify oneself after an honest analysis: “They are people who feel a need for constant approval, a need for someone to be thinking about them, they seek to feed their own ego, they are very narcissistic. There are people who get up an hour before their usual time to send messages to the entire list of people who are active and do a real job of flirting, so they stay entertained. It is a balm against loneliness. Apply the breadcrumbing it’s like a pain reliever to relieve emptiness”, Explains the psychologist Gabriela Paoli, author of the book Digital Health.

On the other hand, there is the breadcrumber passive, according to Paoli, who has such subtle behaviors that they can be mistaken for simple shyness. “They are people who find it difficult to position themselves, they are not proactive. They are individuals with low self-esteem, little confidence in themselves and do not dare to be honest and say: ‘we are getting to know each other, but I am in another moment’, or ‘I am looking for another type of relationship’, or ‘we are in different roads’. They are people who are waiting for the other to leave them, but do not dare to stop supplying those romantic breadcrumbs”. Does it sound familiar?

Seven psychological traits of narcissism a narcissist would never admit

A breadcrumbing can be a lot more cruel than a ghosting, Popular term on social media to describe when someone suddenly vanishes without giving any kind of explanation. A ghosting at least it gives you a feeling of ending and nipped in the bud, however, a breadcrumbing leaves a person wondering and hoping for a relationship that will likely never come and this affects mental health infinitely more. “It is a dangerous form of seduction; It has been proven that supplying that little bread crumb by a few is one of the ways in which human beings become more hooked. People are much more sensitive and attached to the variable than to the constant, ”says Candela Molina, coordinating psychologist of the psychological center. Cepsim Madrid.

For example, if you are invited to a Coca-Cola every day that drink will lose that potential to attract you, on the other hand, if it is supplied to you one day, yes three days, one month yes, another month no, it generates a feeling of need. “The person who is a victim of breadcrumbing suffers addiction-like consequences on a small scale. An expectation is created that something is going to happen, but when that does not happen, the anguish begins to increase, ”explains Molina. In a nutshell: In love, as in life in general, what you can’t have ends up obsessing you.

When a worry turns into an obsession, and how to stop it before it becomes a problem

Recurring ideas are normal, but if they are not stopped in time they may require professional help. This is how to avoid going to the extreme

Breadcrumbs also appear in the workplace. How many times has your boss made promises of growth that he has never kept? It is possible that at the beginning of your current job your superior has told you about all those infinite opportunities available to you. Maybe he offered you trips, maybe he swore that if you reached certain goals you would earn a certain amount of money, maybe he mentioned an attractive extra pay that is still unknown. Or on LinkedIn, when a profile or a company constantly looks at your profile but never gets in contact with you, they make you believe that they are interested but never do an interview. Empty illusions.

To people who detect this problem in their lives, both Paoli and Molina recommend that they be honest with themselves about what they really want so as not to fall into it. Liquid love of which the Polish sociologist Zygmunt Bauman spoke, which is based on the fragility of human bonds and the fear of establishing lasting relationships in a world where speed is the basis of everything. Go calmly and do not burn stages in affective relationships; dare to express your discontent to the person who applies a breadcrumbing (This can be applied in the workplace) and, above all, be based on facts rather than words. “These new ways of relating cannot exclude that of meeting in person. Interaction on the internet should only be the beginning, if there is no physical interaction it is because there is no real interest, so you should continue your way on the other side and not reduce your peace of mind ”, Paoli concludes.