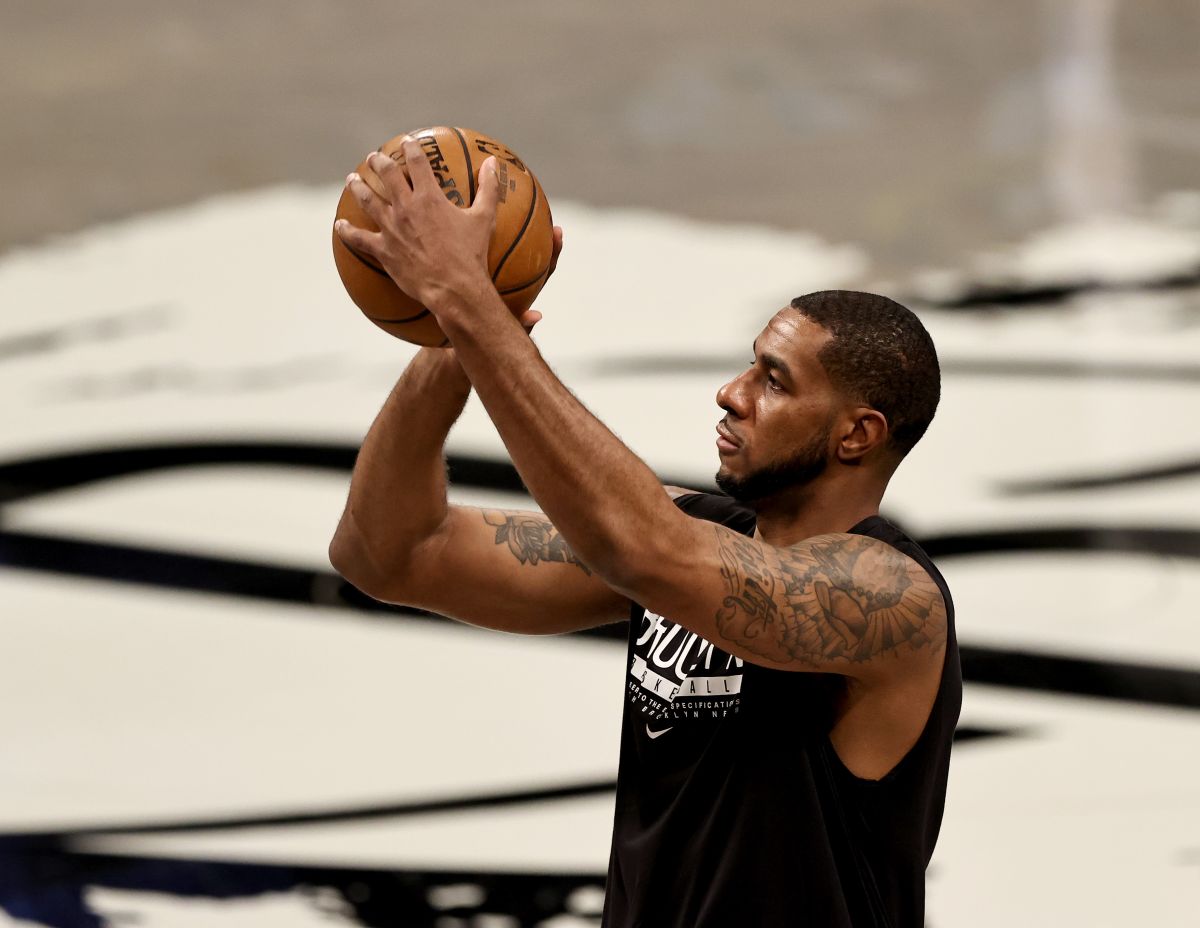 Aldridge came as backup to Brooklyn in search of a ring.

Through a letter posted on Twitter, LaMarcus Aldridge, star of the Brooklyn Nets, announced his immediate retirement from basketball. The reason? Irregular beats in your heart that worried him to the point of making a drastic decision just in the season in which he had the most options to reach his first title.

“In the last game, I played with an irregular heartbeat. Then at night the heartbeat got even worse, which made me worry too much“Aldridge points out at the beginning of his letter.

The next day he told the team what had happened and went to a hospital to carry out the respective check-ups. And although he claims to feel good right now, he also ensures that what he felt with his heart that night of April 10 against the Los Angeles Lakers is one of the most terrifying things he has ever experienced.

Sean Marks, general manager of Brooklyn Nets, issued a statement supporting Aldridge’s decision: “The Nets organization fully supports LaMarcus’s decision, and while we value the input he has given us during his time in Brooklyn, his health and well-being are far more important than basketball.“.

He added that the power forward from Dallas, Texas, made his decision after consulting with numerous experts.

Statement from our GM Sean Marks on the retirement of LaMarcus Aldridge: pic.twitter.com/3WKRJgAmpn

Aldridge: the most unexpected retirement

“I have made the decision to retire from the NBA. For 15 years, I have put basketball first, now is the time to put my health and family first“, Said the seven-time All Star of the NBA.

He thanked Portland, the team that selected him in the draft and the city in which he lived the longest, San Antonio, his penultimate team, and of course, Brooklyn, a city that welcomed him with open arms and the illusion of reaching the glory.

His signing with Brooklyn was official on March 28, 2021. He did not make it to the month of participation with the group led by Steve Nash, which is a great shame. He played five games, averaging 12.8 points and 4.8 rebounds. His best game was against New Orleans Pelicans, a team for which he scored 22 points.

In the last two games, against the Minnesota Timberwolves and the Philadelphia Sixers, he was placed on the inactive list. Today we know the unfortunate reason.

In the postseason he played 72 games, all as a starter, and averaged 20.8 points, 8.5 rebounds, 1.7 assists and 1.4 blocks. At 35 years old, he still exhibited a level of quality to stay in the elite of basketball.

LaMarcus Aldridge it is one of 25 players in NBA history in adding more than 19,000 points and more of 8,000 rebounds.

Hell of a career. pic.twitter.com/CLqqVFVNn2

“You never know when something will come to an end, so make sure you enjoy it every day. I can truly say thatLaMarcus concluded emotionally.