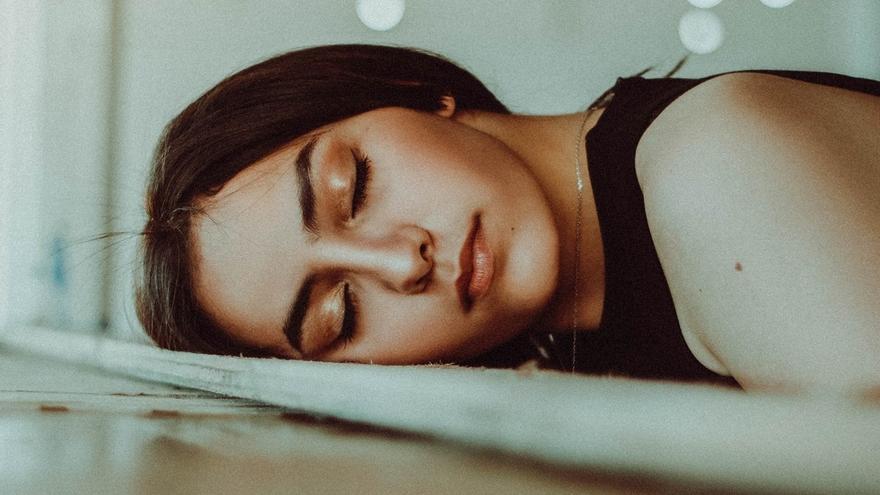 Breathing works like a master clock of the brain during sleep: it coordinates the neural activity in the different brain areas while we sleep. This confirms that brain control does not depend on internal patterns of sleep, but is regulated externally.

A group of neuroscientists at the University of Munich in Germany has shown that breathing coordinates neural activity throughout the brain during sleep. Traditionally it was thought that these control mechanisms could be discovered in correlated patterns of activity within the brain. However, the new study has been able to show that breathing acts as a pacemaker during sleep, which trains the various regions of the brain and synchronizes them with each other.

Sleep, the brain and breathing

While we sleep, the brain remains active in a surprising way. The activity developed is not superfluous: on the contrary, it makes numerous biological processes possible. In addition, during the hours of rest the brain continues to collect information permanently, although this data is incorporated unconsciously.

Along with this, the brain also activates areas related to creativity and learning during sleep. And in what is perhaps its main task during rest, it processes all the information collected during wakefulness and “selects” what is worth considering. become part of our memory and be “archived”.

In another order, it is known that the breathing It is the most constant, longest-lasting and clearly essential body rhythm, which at the same time has a strong impact on the physiological level on the autonomic nervous system. In addition, it has been verified that it regulates vital cognitive functions such as perception, attention and even the structure of thought. Despite this importance, the mechanisms that lead to its cognitive impact are largely unknown.

According to one Press release, the new study recently published in the journal Nature Communications sheds light on this and delves into other important issues. After obtaining and analyzing brain images of mice during sleep, the researchers identified a previously unknown link between the respiratory and limbic circuits.

In addition, they were able to verify that breathing modulates brain activity in a way that is independent of smell, when until now the current theories indicated that the impact of breathing took place through the olfactory route of the nose. They found that there is a non-olfactory intracerebral mechanism regulated by breathing, responsible for coordinating neuronal dynamics and integrating the different areas of the brain while we sleep.

The research results indicate that breathing entrains and regulates neuronal activity in all brain regions investigated, including the hippocampus, medial prefrontal and visual cortex, thalamus, amygdala, and nucleus accumbens. To reach their conclusions, the specialists carried out large-scale, live electrophysiological recordings in rodents, studying thousands of neurons throughout the limbic system.

The well-discovered mechanism, which works through a network system that the scientists called “respiratory corollary discharge,” is responsible for coordinating sleep-related activity in all brain regions: the task is essential for memory consolidation.

In other words, this means that the breathing acts as a oscillatory pacemaker, persistently coupling the dynamics of the neural circuit distributed throughout all areas of the brain. The network thus fulfills its fundamental role in the integration of memory, but at the same time makes possible the development of a wide variety of cognitive functions, the scope of which still needs to be deepened in future research.