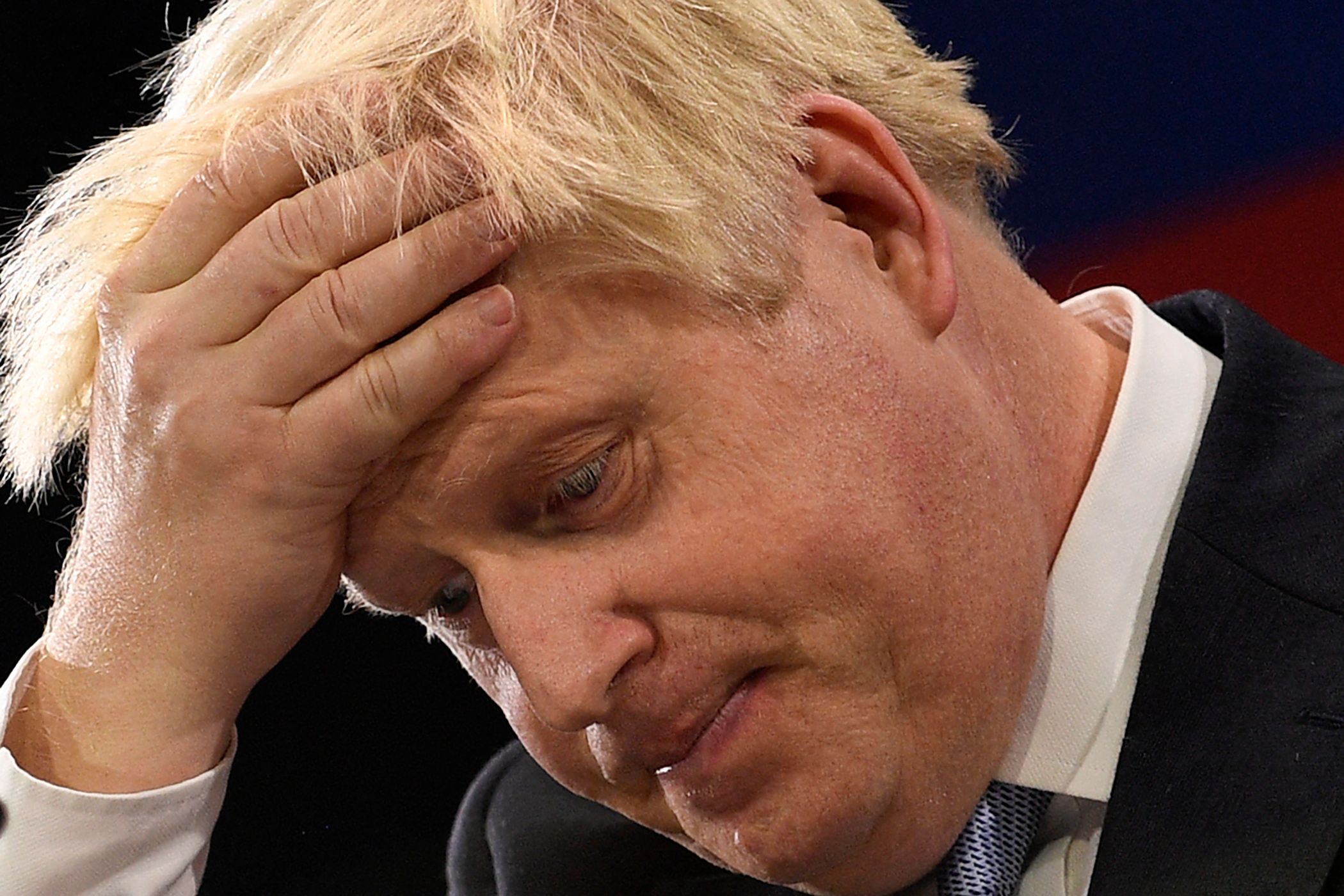 The 12 conservative deputies, 8 Labor and 2 Scottish nationalists that make up the Committee on Health, Social Care, Science and Technology of the British Parliament “did not pursue with their report to attribute any blame or responsibility,” as they have explained from the first lines. It was enough, however, to do an exhaustive review of the facts for it to be inevitable to conclude that the initial response of the Boris Johnson Government to the pandemic was “one of the most important health failures that the United Kingdom has experienced in its history”.

Downing Street did not decide to impose a strict lockdown on the entire country until March 23, 2020, when many other European countries were already under draconian quarantine regimes. “The UK’s political response was going to change abruptly,” the report describes. “During the days leading up to March 23, many members of the Government and many of their scientific advisers experienced simultaneous epiphanies that made it clear to them that the UK had taken the wrong path and the consequences could be catastrophic.”

The UK has recorded more than 150,000 deaths from covid-19. This is the highest European figure, although if one takes into account that with its 68 million inhabitants it is the third most populous European country, behind Russia and Germany, mortality per 100,000 inhabitants is the ninth highest, behind countries such as Hungary, Belgium and Italy. The parliamentary report blames the Johnson government for having adopted a “slow and gradual response” to the virus that resulted in more deaths than necessary. MPs point to several reasons for Downing Street’s initial catastrophic response. “Despite having some of the best experts in the world”, the failures in the first operations to locate and trace the virus were notable. There was also an excess of confidence in mathematical projection models of the contagions that were unsuccessful. The behavioral psychology experts consulted by the Government erred in assuming that British citizens would not tolerate the prolonged imposition of harsh social restrictions over time. And, finally, the deliberations and debates carried out in the SAGE (Scientific Advisory Group for Emergencies, in its acronym in English) had excessive secrecy, and curtailed the possibility that the scientific community could have questioned the validity or reasonableness of some first decisions.

Until that March 23, the conviction of the experts advising the Johnson Government, led by scientists Chris Whitty and Patrick Vallance, was that the rate of infection of the virus could be controlled, but not contained. It was even desirable that the transmission be accelerated to acquire a certain “group immunity”. The report describes this approach as the result of “fatalism” within the government, and of a “groupthink” that no one dared to question during the first weeks of the pandemic. “In practice, this led to the conclusion that herd immunity was an unavoidable outcome, given among other things that the UK did not have the close prospect of a vaccine before it, its testing capacity was very limited, and there was a generalized conviction that citizens would not accept strict confinement for a long period of time ”, the parliamentary text assures.

To all this must be added an “Anglocentrism” and a “British exceptionalism”, promoted by the Johnson Government, which led to the belief that the United Kingdom would take a different course from the rest of the world in its journey through the pandemic.

“Throughout the pandemic, we have been guided by medical and scientific experts. We have never hesitated to take swift and decisive action to save lives and protect the National Health Service. And that included social restrictions and confinements, “a Johnson government spokesman responded to the parliamentary report on Monday. The commission is chaired by Jeremy Hunt, a conservative politician who faced Johnson in the last round of the party’s primary elections. He had previously been Minister of Foreign Affairs and Health, and has been one of the main critics of the management of the pandemic, although always from respectful and constructive approaches.

Johnson promised to launch an independent commission of inquiry by mid-2022. Under British law, a judge would likely lead that body, with the ability to collect any kind of official document and force witnesses to appear. Downing Street was aware of the excessive length of these commissions – such as the one that investigated, for example, the non-existent weapons of mass destruction that led to the Iraq war – and hoped that the findings would not be made public until after the next general elections, scheduled for 2023. The parliamentary report, however, the result of the appearance of more than fifty witnesses – among them, the former Minister of Health, Matt Hancock; Johnson’s controversial former star advisor, Dominc Cummings; or Professors Whittty and Vallance – has sped up the deadlines and put the Conservative government on the ropes. Johnson is still confident, however, that the second phase of the pandemic’s management – praised by the report – has caused many citizens to forgive the government. The vaccination program was one of the fastest in Europe, and there is a general consensus, to which the deputies of the commission join, that it was an indisputable success of the Government.