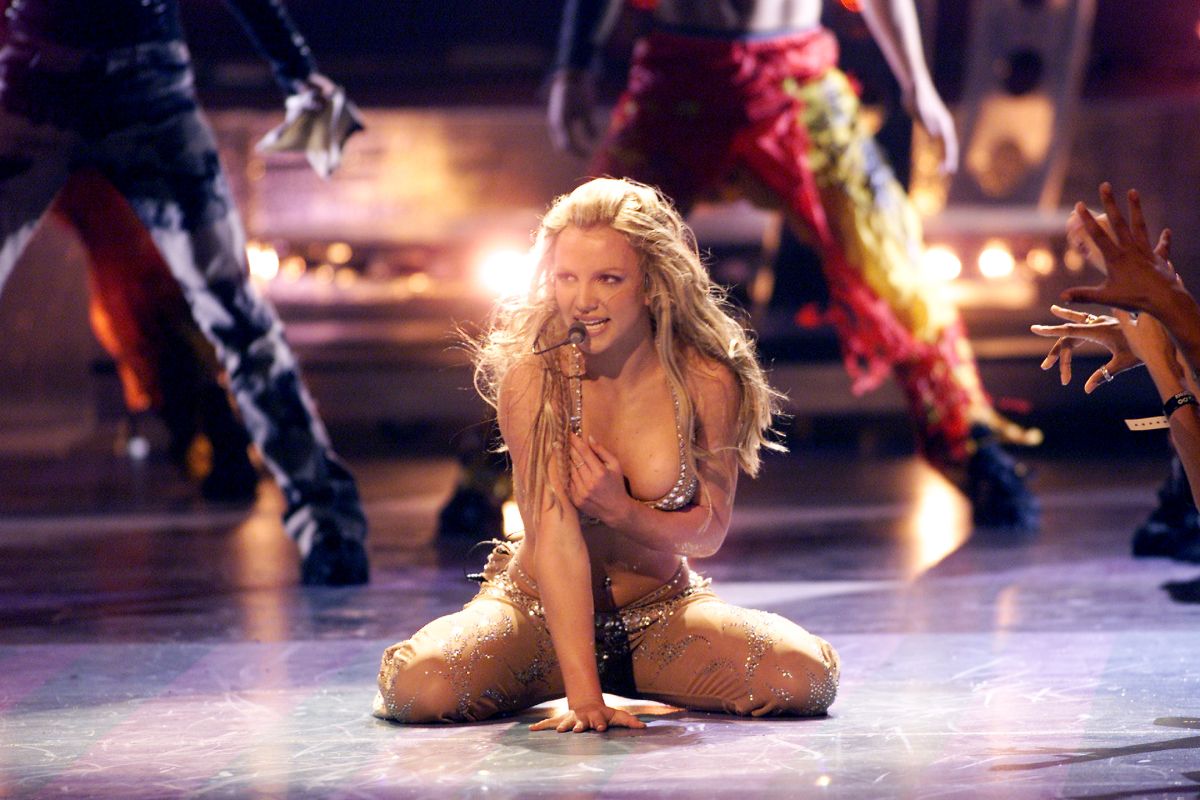 Britney Spears has appeared through a videoconference in a new view related to the legal guardianship to which she has been subjected for more than a decade and to which she now wants to put an end “without being evaluated” before by a panel of specialists.

The singer has explained to the judge that she is obliged to go to therapy and visit a psychiatrist at least three times a week, but unfortunately the appointments would always take place in very public places where the paparazzi lurk. Although she is more than willing to continue receiving professional help, she wants it to be in the privacy of her home and also to seek another therapist because she is convinced that the specialists who treat her today are not only thinking about her well-being.

“Three days after I refused to continue my residency in Las Vegas, my therapist sat me in a room and told me that he had received a million calls saying that I was not cooperating in the rehearsalss and that I had not been taking my medication. All of this was false. Immediately the next day, he prescribed lithium. Suddenly the medication I had been taking for five years changedBritney has stated. “

Britney has also revealed that His legal guardians control very personal decisions in his private life, such as the possibility of marrying or having another child with his current partner Sam Asghari, and that they have forced him to use an IUD so that you cannot get pregnant.

“This so-called ‘team’ won’t let me go to the doctor to get it off because they don’t want me to have more children. I’m tired of feeling lonely I deserve the same rights as anyone to have a child, a family and all those things, “he added.

The pop princess has acknowledged that she never expected public opinion to take her side as it has done through the #FreeBritney movement because she believes that, the last time she broke her silence in court two years ago, no one would paid attention. Now he has claimed that both his father Jamie Spears and anyone else who has been involved in his legal guardianship or who has exercised representation work on his behalf in recent years should be in prison for having taken control over his own body.

“I’ve been working my whole life. I deserve a break of two or three years to dedicate myself to doing … well, whatever I want ”, he pointed out about the“ punishments ” which he received after announcing that he would no longer perform live.

The artist has insisted that Jamie only shows interest in her if she agrees to carry out all her orders, threatening to go to court if she refuses to work: “Then I would have to go to court and it would be more embarrassing for me if the judge made public the scope of the evidence he has, so I have to end up doing what they tell me,” She has pointed out the blackmail techniques that her father would use against her.

In a surprising turn of events, Britney has revealed that she does not rule out taking legal action against her family after he has profited at her expense for the last thirteen years, which in her opinion explains why they are radically opposed to her being give back control over your finances.

“Honestly, I would like to sue my family, to be totally honest. I would also like to be able to share my story with the world, and what they did to me, instead of it being an open secret that benefits all of them ”, The music star has alleged, that he hopes to give interviews again one day – right now he is prohibited from talking to the press – to expose the injustices he has suffered.