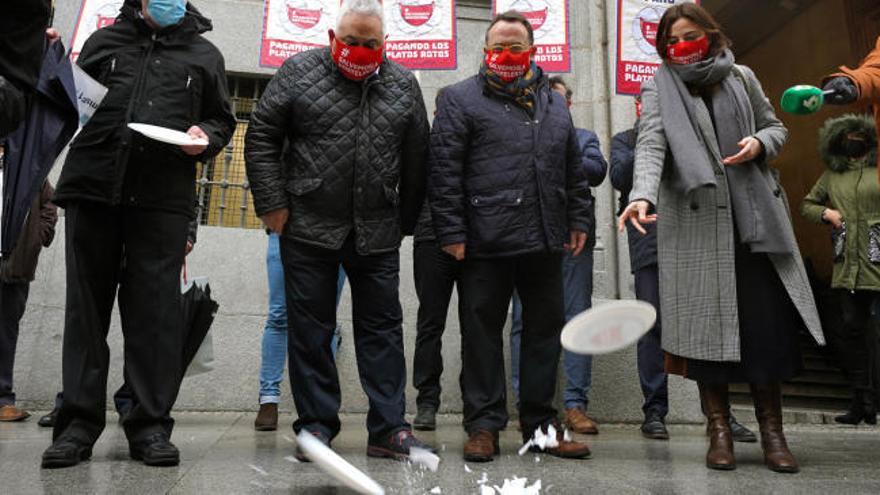 What best defines our time may be the broken dreams. The baby boom What happened after the war, coupled with several decades of peace and reindustrialization, brought unprecedented economic growth in old Europe. The optimistic tone of those years combined with the expansion of democracy, well-being and freedoms. The Cold War was a reminder of the evil that was hidden behind the Iron Curtain, but it introduced a bonus of responsibility in public policy. The bargaining power of unions it tempered the predatory instincts of capital and facilitated a more equitable distribution of corporate profits.

In the early 1990s, this dynamic began to go awry. It would seem that this overturn coincided with the fall of communism by pure chance and it is possible that it was so. In any case, a whole series of adverse circumstances came together. First, demographic aging – a result of declining fertility across the West – introduced a subtle shift in electorate preferences, favoring a more short-term approach. Secondly, China’s entry into the global market Not only did it lead to an industrial scrapping in the first world – moving its factories to the Far East – but it also had a brutal deflationary effect on workers’ wages. In third place, the promises of governments could no longer be sustained by the productive growth of nations and they began to need an increasing debt.

Saving as a public virtue gave way to a culture that was sustained with quick access to credit. Finally, a new technological leap made certain business models obsolete to favor large corporations and disruptive companies over others. It cannot be by chance that, in the last thirty years, the productive gains of the countries of the Club Med –Spain, Italy, Greece– have been negative, while in the most technologically powerful countries –from the United States to Germany– this process has been the reverse. Without a sustained and powerful increase in productivity, there is no real economic growth either. Decline is the natural consequence.

Between populist responses, which stand at the extremes, and globalist cosmopolitanism, which so often turns its back on the real problems of citizens, there must be a middle path that builds bridges and offers effective solutions – not merely aesthetic ones. to our circumstances, an effective strategy that is inspired by the best policies in our environment. And not the other way around.