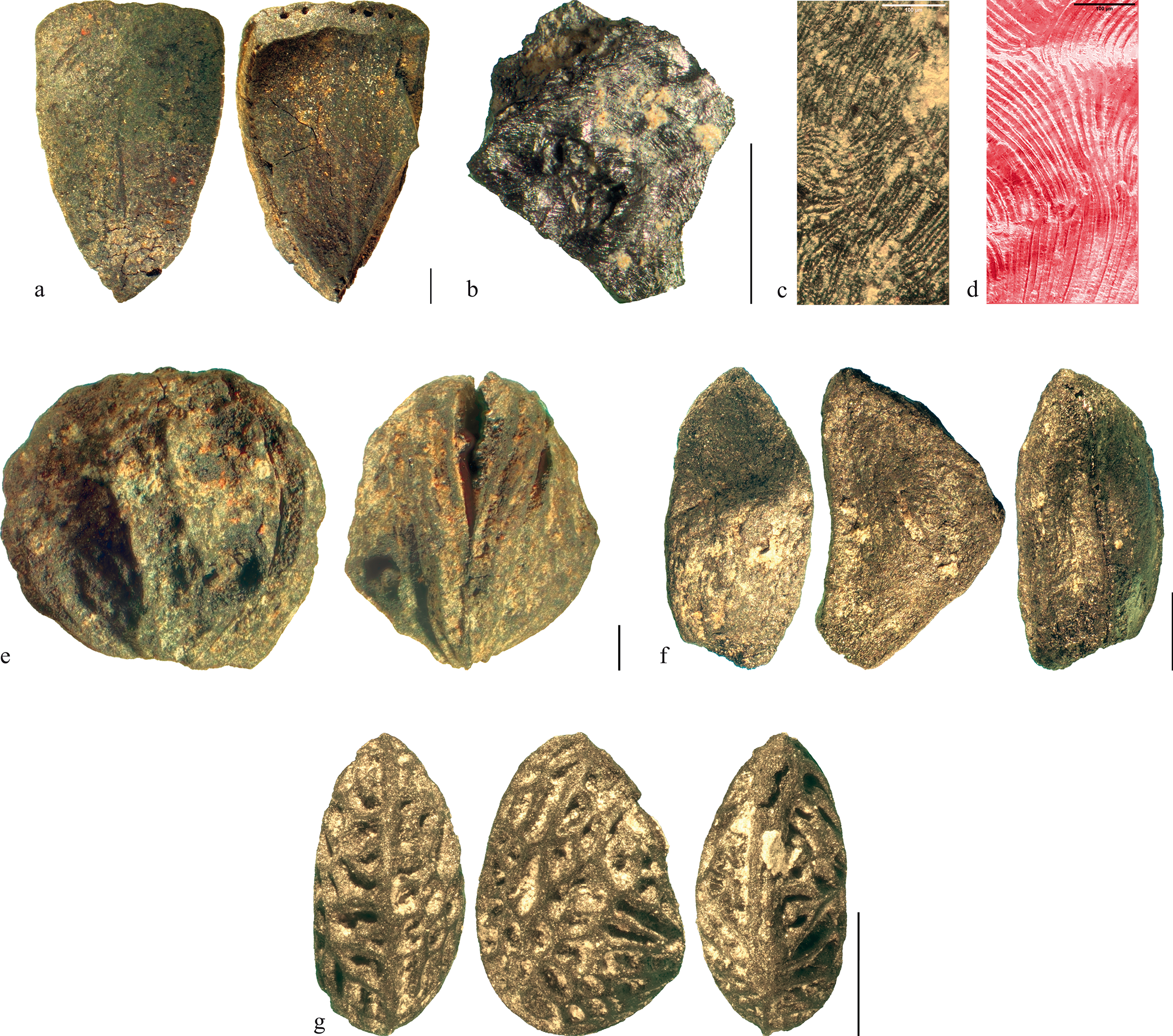 A gesture as everyday and as normalized as bringing prepared food to work is not at all current, despite the fact that it can be attributed to the hectic pace of life that has been implemented in recent years. A study carried out by researchers from the Austrian Academy of Sciences has determined that, as early as the Bronze Age, workers in a copper mine exploited between 1,100 and 900 BC. C. brought prepared food to their workplace to avoid part-time travel.

At that time, preparing food required a series of processes that are currently carried out in an industrial way before they reach supermarkets, such as crushing a cluster of cereals, separating the fruits from their shells or skinning the pieces of meat. Researchers have found remains of containers to prepare food at the entrance to the mine, located in Prigglitz-Gasteil, eastern Austria. However, they have found no evidence of this early work of cleaning culinary, which leads them to think that this process should have been carried out outside the workplace.

“The mine is surrounded by a perfect landscape for agriculture, so it is very likely that the workers’ supplies came from the surroundings,” says Andreas G. Heiss, one of the researchers of the study, published in the journal PLoS One. Among the remains analyzed, experts have found some legumes (mainly lentils) and fruits such as walnuts, apples, strawberries or blackberries. Their diet was completed with pork (two-thirds of the consumption of animals came from pigs), beef and lamb, something very common at the end of the Bronze Age.

Despite identifying several of the ingredients, the researchers do not know what kind of dishes were served. Due to the level of hydration present in the remains found, they suspect that it was a cereal-based mass mixed with water or milk. The final dish would be similar to what is known in Spain as gachas. “We were aware of different cereal bases from the same time in the region, but we still had no samples from the Prigglitz-Gasteil area,” says Heiss. A future analysis of the containers will determine if other seasonings such as salt or spices were used in addition to these ingredients.

The usual diet in the Bronze Age consisted of cereals, wild fruits and mainly pork

Lara González Carretero, an archaeobotanist at the Museum of Archeology in London and a research assistant at the British Museum, highlights that the cereals used as the basis for these porridge were not those that were commonly consumed. “It is as if the wheat and the lentils were dedicated to other types of people or consumption. It reminds me of the Roman soldiers, that when they went to a battle, they brought prepared food that was made with a type of cereals that they did not normally consume ”, González points out.

Both Heiss and González point in the same direction: the specialization of professional activity. The director of the study highlights the age of the interdependence of the workers: “A miner was an expert who required long training to practice his profession and, probably, would not have time to dedicate himself to agriculture. We can see the Bronze Age as the time when professional specialization and artisans emerged ”. For her part, the Spanish researcher assures: “There is a level of specialization in this society that is unprecedented. The fact that they provide the food or have a specific type of food would be something at the community or state level. As in Egypt, when the pyramids were built the State was in charge of providing food to the slaves. Maybe it was even a type of payment from a higher political power.