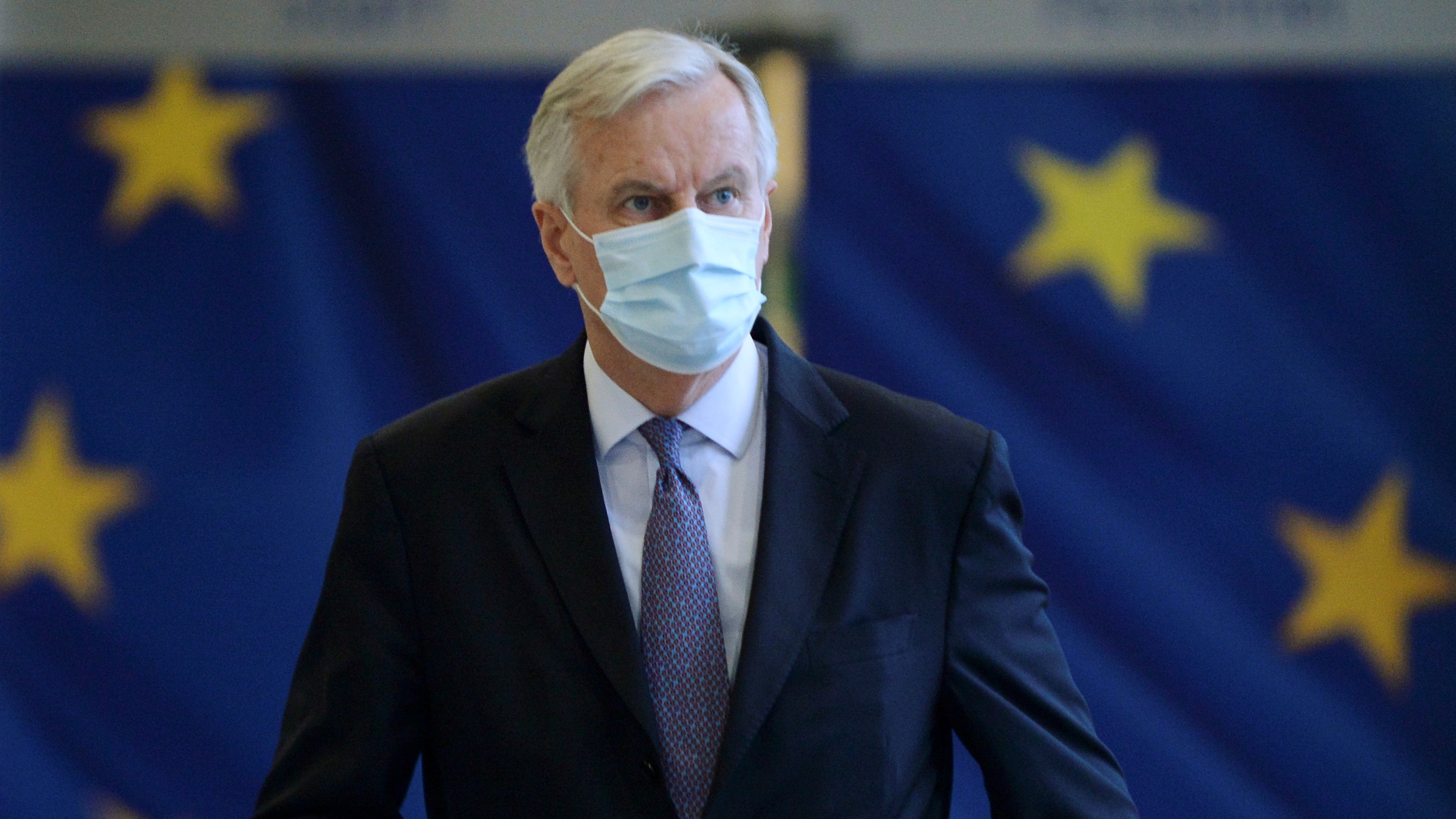 Environment of imminent agreement. European and British negotiators are about to close the trade agreement that will regulate relations between the EU and the United Kingdom after the end of the Brexit transition period, this December 31. The historic agreement would mark the definitive end of the UK’s 47 years of membership in the EU. And the beginning of a new era between two inevitable partners for historical and geographical reasons, but whose coexistence has deteriorated for decades and in 2016 led to a Brexit victory in a referendum whose result is now consummated.

The pound sterling has appreciated close to 1% and British bonds have registered their biggest rise in a month due to the possibility of an agreement that would avoid or, at least alleviate, the disturbances that the definitive exit of the United Kingdom from the internal market and from the customs union will cause the next January 1.

The negotiations, according to all the sources consulted, have entered the final hours and the outcome could be known this Wednesday, just before the Christmas break. The negotiating teams, led by Michel Barnier on the European side, and David Frost, on the British side, have reached the end of their task and only the political acquiescence of the capitals, in particular London and Paris, is lacking.

France is the country potentially most affected by the cut in fishing quotas in British waters that the agreement will entail and which has become the last stumbling block in the talks. The approval of the French Government of Emmanuel Macron is essential to finish the text. On the other side, British Prime Minister Boris Johnson weighs the risk that the agreement, which will include the mutual opening of the British and European markets, will provoke a revolt among conservatives who defend a categorical Brexit and without any ties to the EU.

But London has verified in the last hours, as a result of the closing of borders to stop the spread of covid-19, the monumental damage that a rupture could cause without any kind of agreement. The very revaluation of the British currency in the face of the imminence of a pact shows that the British side would be the hardest hit by a chaotic exit from the domestic market, a risk that has been on the table in recent weeks and that, in the absence of an agreement, would materialize on January 1.

However, European sources envision the possibility of a definitive pact this Wednesday, which would end more than 10 months of tortuous negotiations, which began after the withdrawal of the United Kingdom from the EU came into force last January. A transition period then began until December 31, 2020, in which London has continued to abide by Community rules and relations between both parties have been maintained on the same terms as during the more than 40 years of the United Kingdom’s membership of the European club. A grace period that expires within eight days.

The future treaty must establish the guarantees of fair and fair competition, a very specific requirement on the European side. Brussels fears that the United Kingdom could resort to public subsidies or regulatory relaxation (in labor, environmental or tax legislation) that gives British companies a competitive advantage over European ones. The draft agreement establishes the monitoring mechanisms on this possible dumping and sets out the avenues that would allow Europe to shield itself if necessary and to retaliate if unfair competition is consummated.

The negotiating teams practically settled the point of the competition in the middle of this month. But then the controversial point of fishing quotas remained on the table. Brussels and London have struggled for days over European fishing fleet access to British-influenced waters. A classic negotiation of percentages and calendar but very complicated politically for both parties.

The recovery of control of the fishing grounds was one of the great promises of the Brexiters during the referendum campaign in 2016. And one of the few in which they can show a moderately satisfactory result. The Johnson executive also needs a substantial cut in European quotas to ingratiate himself with Scotland, a territory that voted overwhelmingly in favor of remaining in the EU but whose fishing grounds opted out.

For Macron, on the other hand, maintaining access is key so as not to provoke the anger of its fishing sector. The French fleet accounts for almost a third of the value of European catches in British waters and the loss of those fishing grounds would cause great discomfort among French fishermen.

The UK started by asking for a quota cut of 80% but has softened its request in recent weeks. Brussels proposed a cut of only 18% but it has been rising to 25% and in some species it could accept even more than 35%. Even so, French sources cited by Reuters have been convinced on Wednesday that London has given up a lot of ground, which could clear the way for the green light from Paris to the agreement.

Community sources indicate that reaching an agreement before Christmas would allow the Council of the EU to prepare the legal ground for the provisional entry of the pact on January 1, pending final ratification in the European Parliament in the first weeks of 2021.

Barnier already pointed out this Tuesday that the contacts were approaching the moment of the denouement, just over a week from December 31. “We are really at a crucial moment; we are giving the final push, ”he told representatives of the 27 in Brussels. Behind closed doors, Barnier reported that there has been progress and that most of the points are preliminarily agreed “or about to be,” according to diplomatic sources.

The buzz of the possible deal spread through Brussels and London at noon on Wednesday. In the community capital, the three institutions involved – Commission, Council and Parliament – are on guard against the possibility of a white smoke imminent. The tight schedule will force speeding up procedures that, in other circumstances, could have taken weeks.

The draft treaty must be reviewed, first, by the committee of permanent representatives of the 27 partners in Brussels, with the rank of ambassadors. The diplomatic green light should be confirmed by the 27 governments in the capitals. And the European Parliament could convene an extraordinary plenary session or a meeting of the chairmen of the parliamentary groups to give its first opinion on the text.

Except for last minute changes, the European Parliament has ruled out the ratification of the treaty before the end of the year, which will force Brussels to look for legal alternatives to guarantee that on January 1 there is no legal vacuum or border and customs chaos . The most expeditious formula would be the provisional application of the treaty, a power that falls to the 27 to decide. But Parliament rejects that possibility and although it cannot stop it, if carried out it could complicate the parliamentary processing of the agreement. The European Parliament suggests as a middle way the provisional application only of the chapters of the treaty that are essential to preserve commercial traffic at the beginning of January and leave the complete ratification of the agreement for a few weeks later.