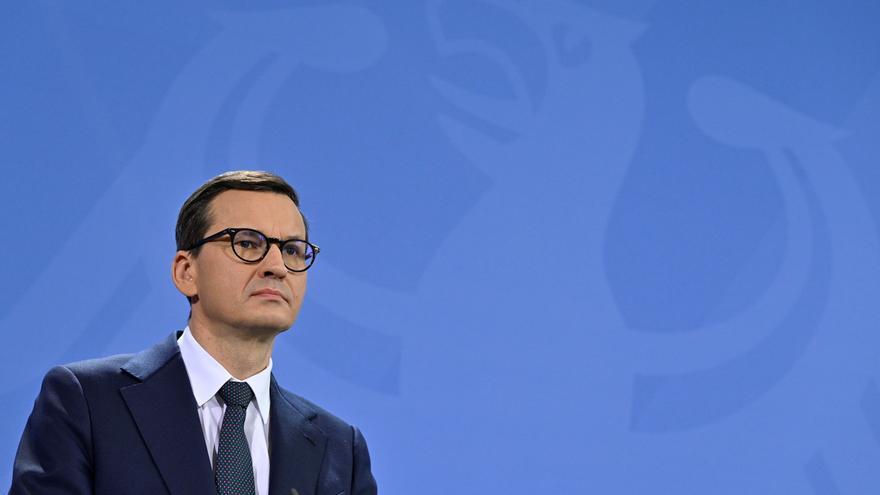 Dialogue with Warsaw remains unsuccessful and the European Commission has decided to take action again and launch another infringement procedure against Poland for the violation of European legislation and the primacy of European law by the constitutional Court. “We have tried to start a dialogue but the situation is not improving. The foundations of the EU legal system, particularly the primacy of community law, must be respected ”, warned the justice commissioner, Didier Reynders. The Polish Government that leads Mateusz Morawiecki You now have two months to respond. If the answer is not satisfactory, the case could end again before the Court of Justice of the EU.

The focus of the problem is not new. In its judgments of July 14, 2021 and October 7, 2021, the Polish Constitutional Court considered that the provisions of the EU Treaties were incompatible with the Polish Constitution, expressly questioning the primacy of community law. Both rulings opened a deep rift in the EU that two months later it has not closed.

According to the Commission’s analysis, both judgments violate the general principles of autonomy, primacy, efficacy and uniform application of Union law and the binding effect of the judgments of the Court of Justice of the European Union ”. Furthermore, Brussels considers that the aforementioned judgments violate Article 19 of the Treaty, which guarantees the right to effective judicial protection, by giving it an unduly restrictive interpretation and that “in this way, individuals who come to the Polish courts are deprived of the full guarantees established in said provision.”

Without independence or impartiality

Finally, the Commission expresses its “serious doubts about the independence and impartiality of the Constitutional Court and considers that it has already does not meet the requirements of a court previously established by law ”. Brussels understands that the process of appointing three judges of the Constitutional Court, in December 2015, took place in violation of fundamental rules in Poland.

“The seriousness of this offense gives rise to a reasonable doubt as to the independence and impartiality of the judges in question” and “this is demonstrated also other irregularities and deficiencies, such as the election of the president and vice president of the Constitutional Court, which raise serious doubts about the impartiality of the judges of the Constitutional Court when dealing with individual cases, ”the Commission continues, also warning that since the Constitutional Court is called to rule on issues relating to the application or interpretation of EU law, the Commission considers that it can no longer guarantee effective judicial protection by an independent and impartial court previously established by law.

“The rule of law is fundamental and has to be protected,” recalled the vice president of the Commission and head of values, Vera Jourová. “In order to resolve differences over the rule of law, I hope that the Polish government will seriously reconsider its approach so that in 2022 we can find a way to enter into dialogue,” he added.