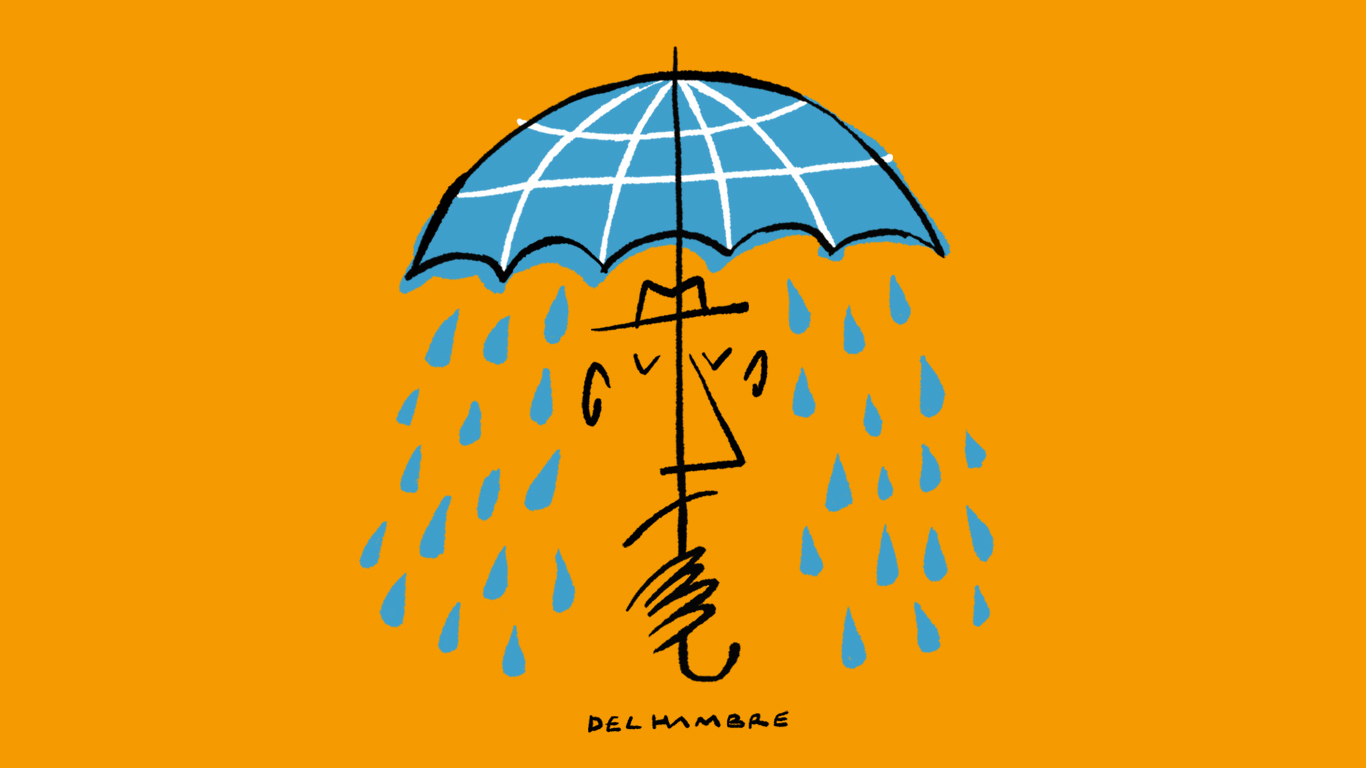 Boris returns remorseful before the House of Commons! Now it’s for a Downing Street garden party… in the middle of the first lockdown! He, candid, thought that “the event was about work”, although he apologizes to his compatriots. The UK is for scrap. Meanwhile, on the other side of the world, Australia hesitated in front of a tennis star who, more than as a denier, behaves with the arrogance of someone who thinks he is above everything and everyone. Poor little rich boy! And continuing through the Anglosphere, look at the United States, where Biden supports an electoral law that reverses the limitations on minority voting in Republican states. They boycott him even from their own ranks, seizing his ambitious national legislative agenda. Is it really necessary to believe that the plans for the West of the Anglosphere are serious? But who have you hung out with, Biden? Where is the strength of the great alternative to the Euro-Atlantic alliance?

It was going to be the great virtuous embrace between the main Anglophone countries, with the icing on the cake of the Aukus pact between Australia, the United Kingdom and the United States, with China in its sights and the EU in Babia, with our only military superpower, France, outside from the party. A new schism was being formalized in the West, with Paris and London pulling to opposite sides. It was Boris, always the blond and perky Boris, who created the climate of suspicion by breaching the Brexit agreement, playing dirty with Europe in the contractual disputes over vaccines and finalizing the agreements are to be kept on which the so-called Western civilization gravitates. But the ridiculous “Global Britain” he talks about is just America’s doll. It resigned as a sister nation of the old continent and has other travel companions: a United States that will never look at it face to face, and Australia, which is more than 9,000 miles away.

Our other existential challenge, after the disgust and ridicule of Afghanistan, is in Ukraine, from which Putin’s Russia places itself at the geopolitical center to mislead Washington of its obsession with China and deliberately ignores Europe, which does not serve it to strengthen their status. It wants a place at the center of the 21st-century strategic game, right between the United States and China. But Michel Duclos, an old French diplomat, is right when he says that Europe has more cards than he thinks. It is not just that Beijing underestimates the importance of the European market, or that in our commercial relations with Moscow the triumphs are in the hands of the Union: the alliance between Russia and China will never have the solidity of the historical ties that make up the Euro-Atlantic world as a bloc . Biden had better rebuild the relationship and win back serious fellow travelers, acknowledging our mutual dependency. Because the West will be a renewed Euro-Atlantic pact, without vassalage, or it will not be. And without the West, what will become of the world?

Thanks for reading THE COUNTRY