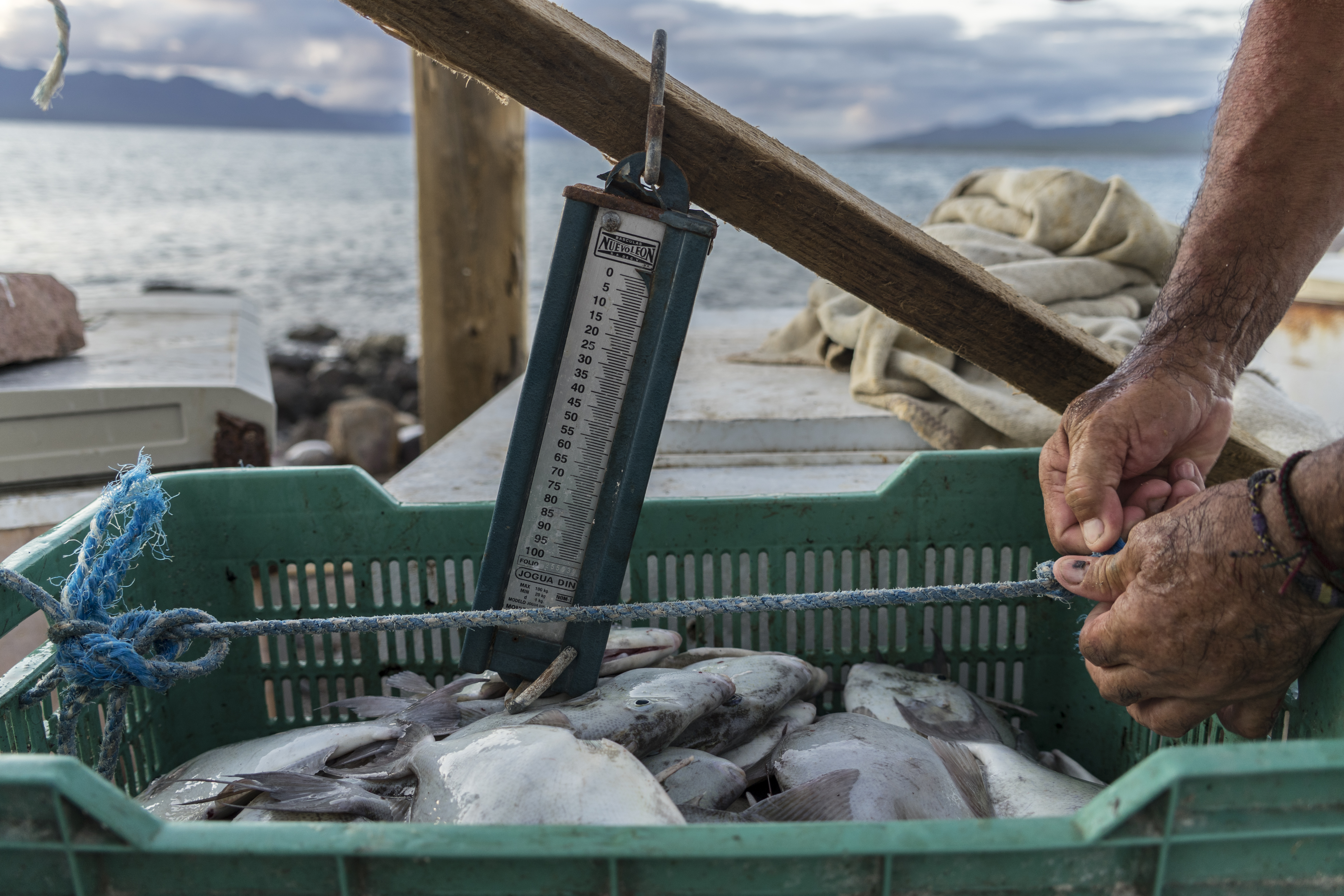 Almost half of the times that a person goes to the fish market in Mexico, they leave with a totally different product than the one they had ordered. If you bought cod or marlin (also called sailfish), it is very likely that you are bringing home an endangered species of shark. If you ordered red snapper, what will arrive on your plate could be an imported Chinese base, much lower than the price you paid for your fish. The situation has reached alarming levels: according to the latest study by the Oceana organizationOn average, 44% of the times we order a fish in a restaurant, a fishmonger or a supermarket, it is not the kind that is advertised.

The trap goes almost unnoticed “because the authorities have not created the tools that allow us to go all the way to fish,” says Mariana Aziz, director of transparency campaigns for that international organization, dedicated to the conservation of the oceans. “When we go to a fish market, as there is no traceability policy, we do not know how it was captured, where or what transformation process there was.”

The substitution of species not only affects the consumer’s pocket, who can pay up to 700 times more than he should, but it also means a gateway for illegal fishing and, therefore, for the unsustainable exploitation of the sea. If the authorities do not require information on how or where they were caught, illicit products enter the market much more easily. In fact, it is estimated that between 30% and 50% of fishing in Mexico is illegal, according to A study prepared by Andrés Cisneros-Montemayor, a researcher at the University of British Columbia, in Canada.

The United States, Mexico’s main trading partner, has regulations that require proof of the legal origin of the fish it imports. This could explain where many of the true red snapper or grouper end up, which in the country are replaced by other species. According to Oceana data, precisely these two fish, which are the most exported, have substitution rates of up to 100%.

The organization has studied four cities recognized for their gastronomy: Guadalajara, Mérida, Ensenada and Tijuana. Despite the proximity to the sea of ​​most of them, consumers were deceived on average 49% of the times they bought at the fishmonger and 38% of the times they went to a restaurant. In the Mercado del Mar de Guadalajara, the second largest fish and seafood market in all of Mexico, they found that whenever a consumer buys marlin, red snapper and bass, they are given another species.

The great victim of this whole scheme is on many occasions the shark. According to Oceana, more than half of the time that someone buys cod in Mexico what they actually eat is some endangered species of shark, such as the fox, the blacktip or the hammerhead, which is critically endangered according to the Red List of the International Union for Conservation of Nature (IUCN).

Oceana now had published in 2019 a similar study on Mexico City, Mazatlán and Cancun that yielded similar results. That investigation led the authorities to recognize the problem and create in March 2020 a working group to draft a traceability regulation for seafood products in which civil society organizations and the fishing sector are participating.

The National Aquaculture and Fisheries Commission (Conapesca) declined to offer an interview to this newspaper about the problem of species substitution in Mexico, although it acknowledged through a written document that the traceability law that is being prepared “will contribute to the fight against illegal fishing and will be an ally for other federal institutions ”dedicated to preventing these illicit products from reaching the consumer.

While that regulation goes ahead – something that could happen next year “if the authority does its job,” according to Mariana Aziz – the consumer has in his hands some tools to avoid being deceived. In addition to ordering the whole fish instead of fillets to be able to distinguish the species, you can also buy from organizations that voluntarily report the fishing gear and place of capture and that even offer a QR code to “know the history of your product”, such as SmartFish.

“But not all the load can be on the consumer and we cannot demand that we be alert all the time if they are selling us a species of much lower value,” acknowledges Aziz. “What is very important is the power of the informed and responsible consumer, who can help us to demand that the authority carry out this traceability rule as soon as possible.”