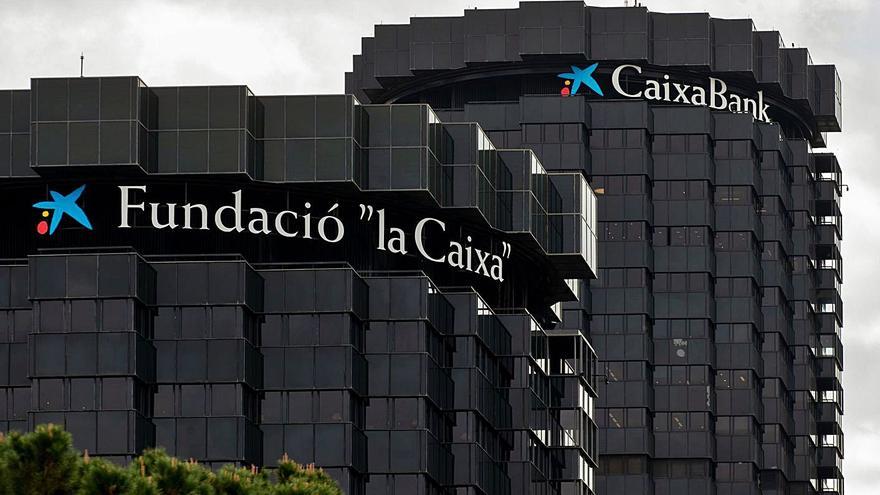 An adjustment that those responsible for the entity consider “necessary” for “productive and organizational reasons, given the duplicities and synergies derived from the merger and current market circumstances”, but which the unions described as “wild”. Especially given the announcement by the management that it will only allow half of those affected to be over 50 years of age, to avoid a “generational imbalance”, which removes the possibility that most of the adjustment will be made through early retirement.

Although the largest volume of departures is concentrated in Madrid, where the entity wants to cut up to 1,511 jobs, Barcelona (595) and Valencia (528) -since these are the provinces where the majority of corporate services are concentrated, which are now duplicated-; the truth is that practically no demarcation escapes the cuts.

In the case of Alicante, the initial proposal of the CaixaBank management contemplates the disappearance of 253 jobs, which represents 22% of the 1,140 workers that the new merged entity now has in the zone. From them, only 266 are over 50 years old, while the remaining 874 are below that age, according to the information provided by UGT.

The entity did not facilitate the distribution of office closures, although it is also expected that they will have a considerable impact in Alicante, where the CaixaBank and Bankia networks added almost 190 branches last December, according to data from the Bank of Spain, thus displacing Sabadell as the entity with the most branches in the province.

Regarding the conditions, the entity has proposed that those over 50 years old do not exceed 50% of the total voluntary adhesions to the ERE, to avoid that the exits are concentrated in this age group and only contemplates early retirement for those over 58 years. Specifically, for those over 63 years old – who can now retire – it offers 20 days per year worked, with a maximum of 12 monthly payments. For those who are between 58 and 63 and more than 15 years old, it raises 50% of the pensionable salary and the agreement with Social Security until the minimum retirement age.

For the 55 to 58 age group, it offers compensation of 50% of the regulatory salary, with a maximum of two annuities, and for minors of that age it offers 25 days per year worked, with a maximum of 18 monthly payments. In addition, the entity wants to change other working conditions to cut some payments, such as the one paid for the birth of children, and other supplements. The entity will prevail voluntariness and, secondly, “meritocracy.”

From UGT and CC OO they charged against the proposal, which they consider wild and believe that the conditions are not attractive enough to attract a sufficient number of volunteers, which will lead to numerous forced exits. Above all, given the limitation that less than half are over 50 years of age and that early retirements are not prioritized.