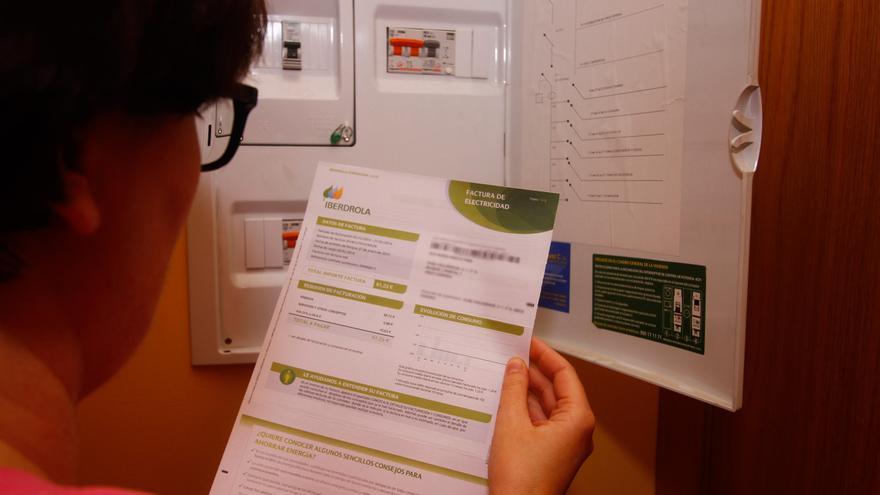 Fortunately, the gods of light squeeze, but do not completely drown their servants. Anyone who wants to get rid of the high has only to put the washing machine on from midnight, which is the time for the meigas in which the electrics exert their witchcraft. Between twelve and seven in the morning, the price of the fluid will be more or less half that in the so-called “rush hours”, even though these coincide – coincidentally, of course – with those with the highest consumption.

Unfortunately, those who do not have the habit of staying up late at home will have to resign themselves to a rise of between 20 and 50 percent in the cost of the already large bill that they paid until the arrival of the new pricing system.

If deciphering the electricity bill was a task reserved for experts in hieroglyphics, it is much to be feared that from now on it will enter directly into the terrain of the Cabal. Only a seasoned Egyptologist will be in a position to discern between the price charged at “off-peak” hours, at “flat” hours and at “peak” hours.

These new concepts are joined to tolls, taxes, subsidies for renewable energy, the price of distribution and other garambainas that seem more typical of the occult than a mere commercial transaction.

It is not surprising that, years ago, a whole president of the National Competition Commission admitted that “no one understands” the electricity bill. Aware of this, the Government has decided to darken it a little more, perhaps with the purpose of making people forget that their bill has been raised again.

All this makes sense if you realize that electricity is an enigmatic and ungraspable fluid that cannot be touched under pain of receiving a shock. Hence, the invoice is equally an incomprehensible paper like any other arcanum. The only sure thing is that the current account is going to electrocute us.

Mysterious like the electricity itself, the constant rise in energy prices that this month will reach its zenith is due to the so-called “tariff deficit”, that is to say: the difference between the cost of production of a kilowatt and the rate that the companies invoice to his clients. More than an expert, we would need a sage of the stature of Einstein to get a full explanation of what that means.

The only clear thing in this dark matter is that the light brought by the Most High is administered on earthly by the electricity companies, which are responsible for charging it more and more expensive to the users with the permission of the rulers. Perhaps the fact, not infrequent, that ex-presidents and ex-ministers go on to occupy advisory positions in these companies once they leave the government, may play a role; but you don’t have to think wrong either.

Resigned to being seated in the electric chair, we can only wait until midnight if we want to avoid, in part, the shock. First they put a curfew on us and then they force us to stay up late. There is no one who understands these people.