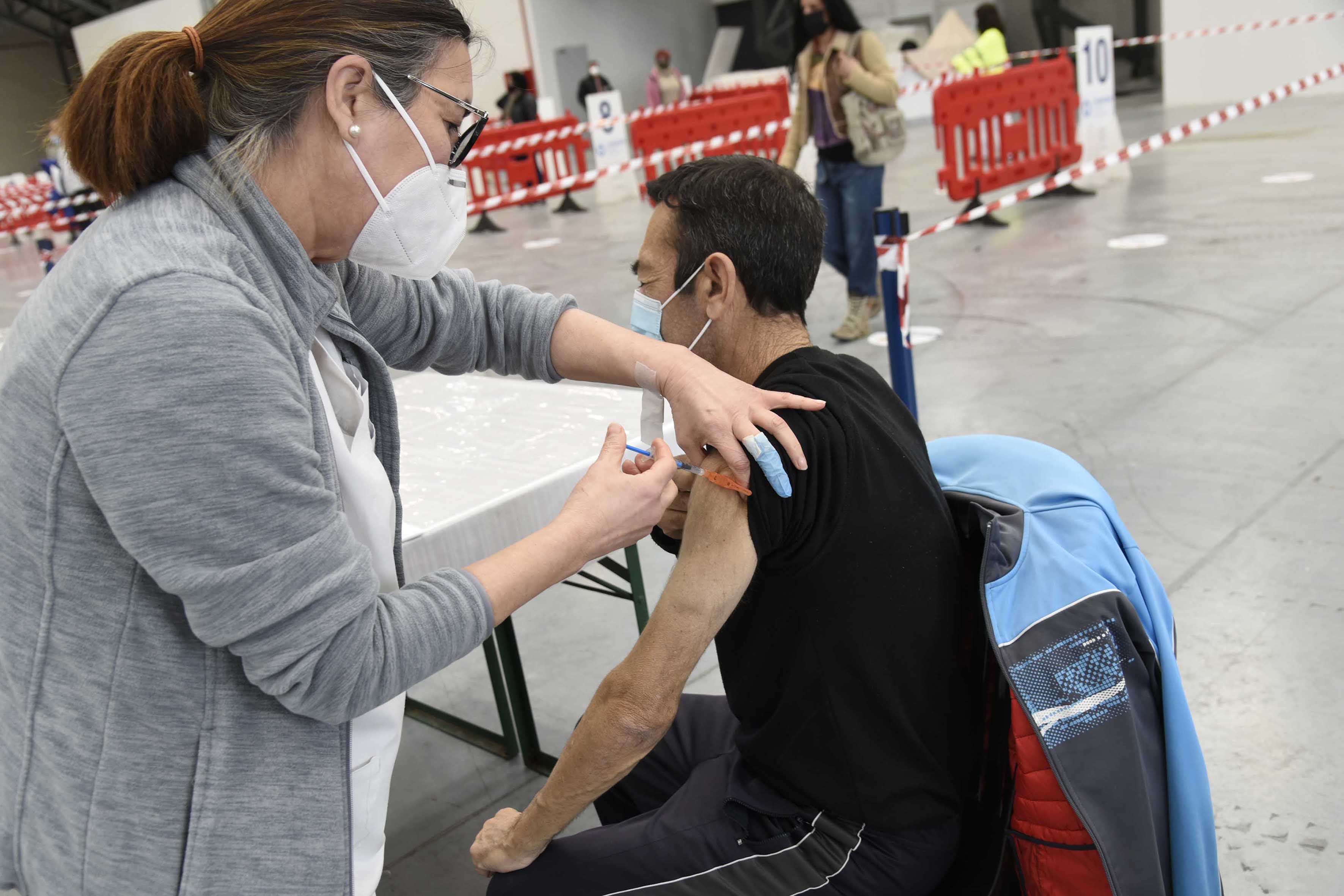 The emerging company (startup) Dr. B has created a system to avoid wasted doses leftover from the covid-19 vaccine. Each day providers enter the number of doses that they have not been able to administer and the period of time in which they must do so. Immediately afterwards, an algorithm examines a list of people who have signed up for this free service and prioritizes them based on state and local criteria.

Meanwhile, in Spain, some politicians have confessed to having already been vaccinated against the coronavirus with the excuse of not wasting the remaining doses. But are there really too many doses left over? Who are they being administered to? Could technology help distribute them?

The problem can appear when those in charge of administering vaccines find that they have a half-finished vial, but there are no more people to vaccinate. This situation can occur because some vaccines come in multi-dose vials. For example, the European Medicines Agency indicates that from each vial of Pfizer vaccine up to six doses can be drawn. In the case of Moderna, up to 10 doses can be used, according to the same organism. Pablo Aldaz, vaccine spokesperson for the Spanish Society of Family and Community Medicine (SemFYC), explains that “once you open the vial, you cannot use five and leave the rest”. “With those that come deep-frozen, the problem is that once you defrost them, they can’t be refrozen,” he says.

The founder of Dr. B, Cyrus Massoumi, estimates that up to 20% to 30% of vaccines to be administered in the US are lost, as explained to the portal specialized in technology The Verge. The system it has developed aims to make use of each of these doses. “All thawed vials must be used within six hours or they will be discarded”, underlines the company on its website. This newspaper has contacted the company to find out how many providers and from what parts of the United States are already using the service, but has not yet received any statements in this regard.

Anyone in the United States can sign up for a waiting list to receive leftover vaccines. So far, more than 1.6 million people have already done so, according to the company. When a provider indicates they have doses left over, the system looks at all of these people who has priority to receive the vaccine based on state and local criteria. The service sends text messages to those with nearby zip codes. If a user receives this message, they must respond in the time indicated to claim the dose and receive the exact location where they will receive the vaccine. “If you refuse or do not respond, we will reassign that dose to someone else,” says the company.

The virologist of the coronavirus laboratory of the National Center for Biotechnology (CNB-CSIC) Isabel Solá affirms that “the United States data of between 20% and 30% of missed appointments is unacceptable in a situation like the current one, with a shortage of available vaccines and with a population that needs to be vaccinated as soon as possible.” “It is essential to optimize vaccination and avoid losing doses due to organizational problems, so it seems to me that the proposed system is an excellent idea. Artificial intelligence algorithms are, without a doubt, a very powerful tool to solve the problem ”, he comments.

The situation in Spain

Would such a system make sense in Spain? Jose Antonio Forcada, nurse and president of the National Association for Nursing and Vaccines (ANENVAC), explains that vaccination planning in the US is completely different than in Spain and other European countries. At this time in Spain, if the Autonomous Communities do good planning, they consider that “a system of this type is neither necessary nor convenient”.

“Americans are putting out a huge volume of vaccines. They put two million vaccines a day and their system is different. They call, they sign up on a list and there are even people who if they go to the vaccination center and meet the criteria, they get vaccinated, ”says Aldaz. In Spain the goal is to immunize 2.3 million people in about 12 weeks. Africa González Fernández, Professor of Immunology at the Center for Biomedical Research (CINBIO), confirms that in Spain “they are not making massive calls as if other countries such as the United States”.

In the case of the United States, González understands that they may have problems “since they make massive calls to thousands of people who go to places with tents or from the car.” “If you have a forecast that for example 1,000 people will go, prepare all the vaccines and only 900 attend, it is important to have an agile, flexible and fast system to put the other 100 and not get lost.” Among the disadvantages that a system of this type may have, González mentions inequality, since “younger people with access to this type of computer system or with more resources would have easier access”.

But in Spain, according to account, vaccination “is being done little by little.” “We have barely more than 3% of people vaccinated with two doses. Three different vaccines are already being given and Janssen’s is coming soon. What we need is to have more vaccines ”, he indicates. Forcada agrees with her that “in Spain there are not excess doses, they are lacking.” In addition, as he explains, you should always have a waiting list. Thus, if someone does not go to be vaccinated when they have been summoned, it is possible to “urgently locate people to receive these doses”.

“The important thing is that these people on the waiting list are of the same conditions as those who have not received them,” he adds. The problem of the remaining doses did occur at the beginning of the vaccination campaign, as Forcada recalls: “It led to unpleasant situations where people who should not receive the vaccine were vaccinated while people who really needed it were left unvaccinated. ”.

Aldaz is director of a basic health area in Pamplona and ensures that “no vaccine is ever thrown away.” According to account, each day they calculate the doses they are going to administer and have a reserve list of people who live very close to the vaccination point in case someone does not come to their appointment. “Of each list, which were about 100 or 200 each day, at most two were missing. Some even warned that they would not be able to go, “he says.

Although the experts consulted now do not see the need to implement a system of this type in Spain, they argue that it could be useful in a possible scenario of mass vaccination. “Until now, the vaccinated population has been highly selected: few and in great need to vaccinate. They were all very motivated because they were older people and they have responded very well ”, says Aldaz, who is also part of the technical group of the Federation of Spanish Scientific Medical Associations (FACME) that advises the Ministry of Health on the vaccination strategy against Covid-19.

But in April the scenario that arises “is different because we are going to have many more vaccines.” Aldaz acknowledges that if mass vaccinations are given, “it is foreseeable that there will be more failures due to a matter of numbers.” In that case, “an artificial intelligence system would be very useful to alert us that there are some gaps left”. “As soon as we have more possibility to vaccinate, we have to think about something similar,” he says. Forcada argues that perhaps when the expected millions of doses are received, if the system were not capable of controlling all the lists of people to be vaccinated, it would be possible to resort to a system of these characteristics. Even so, he considers this situation to be “unlikely.”