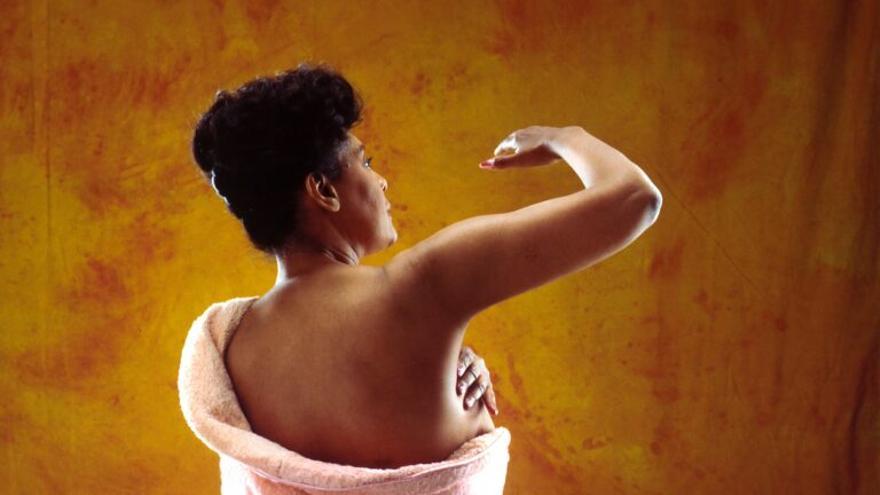 Alcohol is associated with an increased risk of developing breast cancer, especially that consumed during adolescence. This is the conclusion drawn from a sub-analysis of the epidemiological study EpiGEICAM, carried out by researchers from the Carlos III Health Institute of CIBERESP, the Autonomous University of Madrid and the GEICAM Breast Cancer Research group, funded by the Spanish Association Against Cancer (AECC).

«There was evidence that alcohol is associated with breast cancer, although not so much about its effect on different phases of life, and here is precisely the novelty of this study, which analyzes the trajectory of alcohol consumption throughout lifelong, with a methodology that allows combining the information of patients in their adolescence, youth and maturity “, explains Dr. Marina Pollán, director of the National Epidemiology Center of the Carlos III Health Institute (CNE-ISCIII), co -Coordinator of the GEICAM Working Group on Preventive Treatments, Epidemiology and Heredofamily Cancer and member of the Board of Directors of GEICAM.

It may interest you: Soft drinks, ice cream, citrus and alcohol in moderation. They can hurt your mouth!

The objective of this new analysis of the EpiGEICAM study, which has had the participation of researchers from 23 hospitals in 9 autonomous communities, was to compare the influence of alcohol consumption throughout the different life stages of two cohorts of women.

The study, by alcohol consumption

Of the 2,034 participants in the study (about half of them without breast cancer), 77.6% had consumed alcohol throughout their lives to different degrees.

The results of this research reveal that the higher the accumulated alcohol consumption throughout life, the greater the risk of breast cancer, especially in postmenopausal women.

The association between alcohol consumption and the risk of developing breast cancer, especially consumption during adolescence, “has a biological explanation because that is the period of time in which the mammary gland is developing”, details this expert.

The results also reveal that the risk of alcohol-related breast cancer was higher in postmenopausal women, especially those with a low body weight or in the normal range.

“This fact could be explained in part by the effect that alcohol has on increasing levels of estrogens (female sex hormones), which could be more important in postmenopausal women, in whom the ovary stops working, and even more prominent in those with a lower amount of body fat, since fatty tissue is the main source of estrogens after menopause “, says Dr. Carolina Donat, from the Department of Preventive Medicine of the Autonomous University of Madrid, first author of the article and member of CIBERESP.

Regarding the association between the different trajectories of alcohol consumption and the risk of presenting a specific subtype of breast cancer, significant differences were only observed for the luminal subtype (present in 70.3% of the cases).

“This is explained because the subtypes of breast cancer with expression of hormone receptors in tumor cells, in addition to being the most frequent, are those that are most related to the factors that lead to increased levels of circulating hormones”, expresses the director of the CNE-ISCIII.

The importance of preventing alcohol consumption in young people

«With the results of this new analysis of the EpiGEICAM study, we conclude that health policies should be promoted that contribute to sensitize society in general, and especially adolescents, about the relationship between alcohol consumption at this stage of life and the increased risk of developing breast cancer throughout her life, “concludes Dr. Pollán.

“EpiGEICAM is one of the largest epidemiological studies on breast cancer carried out in Spain and provides us with crucial clues to understand the relationship between lifestyle and the risk of developing breast cancer,” says Dr. Miguel Martín, president of GEICAM.