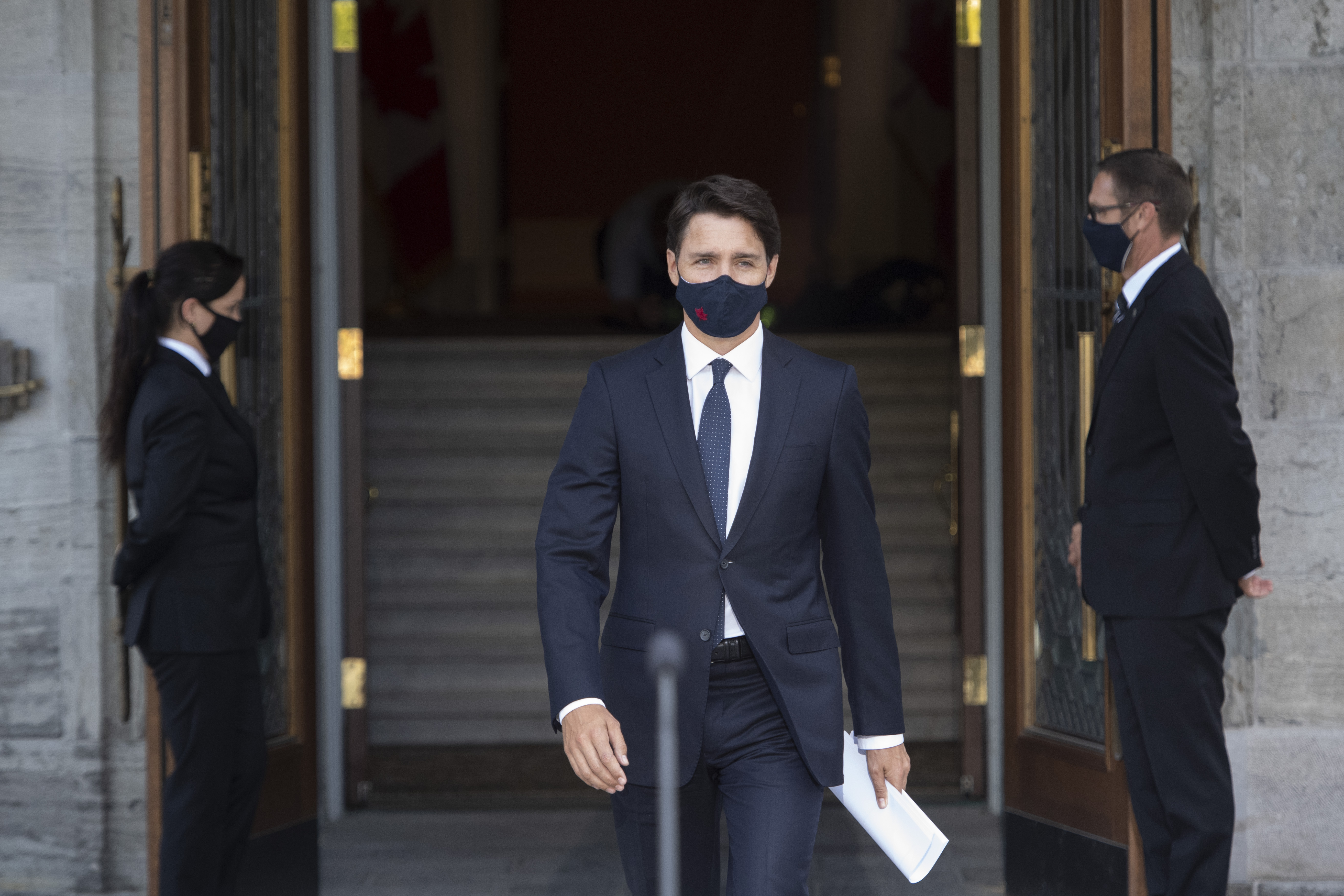 Canadians have an appointment at the polls on September 20. After weeks of rumors and speculation, followed by more obvious partisan movements, Prime Minister Justin Trudeau went to Rideau Hall, the residence of the Governor General of Canada, this Sunday to request the dissolution of the legislature. Mary Simon, who has held this position since July 26, agreed to the petition, thus starting the campaign for the federal elections. At the end of the meeting, Trudeau pointed out that Canadians “must choose how we end the fight against covid-19 and rebuild in the best way,” adding regarding his party: “I know we have the right plan, the right team and the proven leadership to face this moment ”.

The campaign will last 36 days, the minimum stipulated in the electoral law. The Trudeau liberals formed a minority government after the results of the October 2019 elections. The deadline for holding new elections was October 16, 2023, unless the government lost the confidence of the opposition majority in the lower house ( situation that did not occur) or that Justin Trudeau approached the Governor General of Canada to request a call to the polls. This is what he did this Sunday.

It will be Trudeau’s third election as head of the Liberals. In October 2015, he became prime minister thanks to the 177 seats his party obtained, thus forming a majority government. There are 338 constituencies in Canada and ruling with a majority requires victory in at least 170 of them. Four years later, Trudeau obtained a new mandate. However, his party got 20 fewer seats and the Conservatives won the popular vote (1.2% more than the Liberals).

Trudeau, who will turn 50 in December, has indicated in recent months that the opposition has been dedicated to obstructing various initiatives presented by his government. Likewise, liberal circles argue that more vigorous action is necessary for a post-pandemic economy. However, numerous voices in the Canadian media point out that Trudeau estimates that a majority government could be within reach with this early call to the polls. An Angus Ried poll published on August 10 indicated that liberals have 36% of the preferences and conservatives have 31%. Another poll released a day later, and conducted by Abacus Data, shows 37% and 28% respectively.

The opposition forces say they are prepared for the electoral contest, although they have criticized Prime Minister Trudeau’s decision to trigger the elections in the midst of the fourth wave of the pandemic. Erin O’Toole, head of the Conservative Party, noted that Trudeau acted solely “out of his own interest.” For his part, Jagmeet Singh, leader of the New Democratic Party, called the decision “selfish.” Even Singh had sent a letter a few days ago to the Governor General of Canada asking her not to accept Trudeau’s request. 72.8% of the Canadian population has received at least one dose of the covid-19 vaccines; 63.9% have already been fully vaccinated. In addition to the situation derived from the coronavirus, other issues will have a substantial weight in the campaign. Environmental protection, reconciliation with indigenous peoples, and relations with the United States and China will feature on this stage of rallies, debates, and electoral paraphernalia.