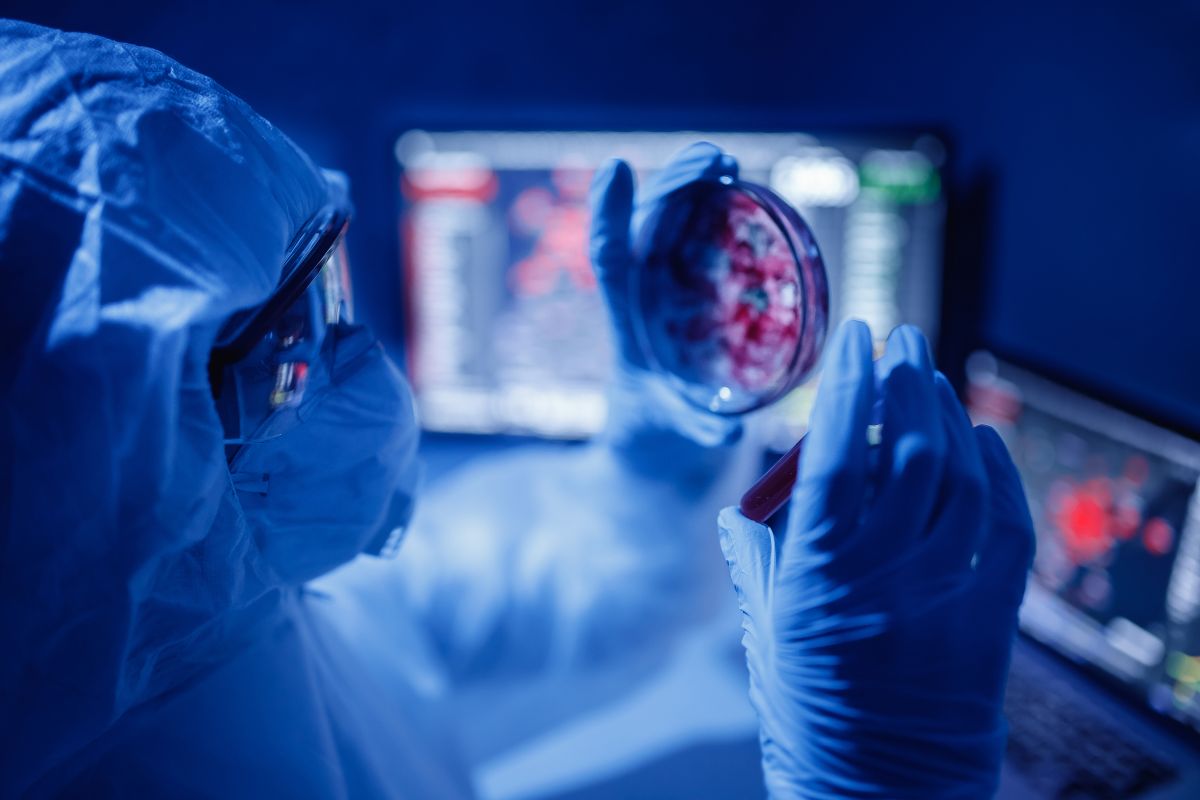 This Thursday, the Centers for Disease Control and Prevention (CDC, for its acronym in English) issued a statement about a new health threat to the population of the United States.

According to the report presented by the CDC, A “superbug” fungus called Candida Auris was found to spread rapidly in a Washington DC nursing home and also in patients at 2 hospitals in Dallas, Texas.

It also transpired that there were 3 deaths due to this situation, both in Washington DC and in Dallas, without much information being released about them.

The CDC stated that the Candida Auris outbreaks are ongoing and that there have been more infections from April to date, although no further details of the situation were given.

“This is really the first time we’ve started to see (drug) resistance clusters in which infections seem to spread between patients, the CDC’s Dr. Meghan Lyman told the AP.

What is Candida Auris?

This fungus belongs to the group of yeasts that usually affects the elderly who live in nursing homes for the elderly, as well as hospital patients with serious medical conditions, in particular those who use tubes or probes to be able to breathe, eat or eliminate waste, as well as those that are connected to blood catheters since the fungus can lodge in these instruments.

It can be fatal as this type of fungus often does not respond adequately to commonly used antifungal medications. which makes its treatment difficult. It becomes dangerous when it enters the bloodstream, heart and brain, as it causes “serious invasive infections”.

The infection caused by Candida Auris is detected through a blood test or through the examination of other body fluids, through special tests, since it can be confused with other diseases caused by other fungi that are common.

Generally, this fungus causes severe infections in the ears, wounds and blood; at the moment it is unknown if it can affect the lungs or bladder.

Other risk factors to consider for those who could develop a Candida Auris infection are diabetes, those who have recently undergone surgery, those who take medications and broad-spectrum antifungals.

Health authorities emphasize that this “superbug” can be diagnosed in people of all ages.

According to the CDC, between 30% and 60% diagnosed with this disease die.

Monkey pox: what is it, how is it spread and what are the symptoms