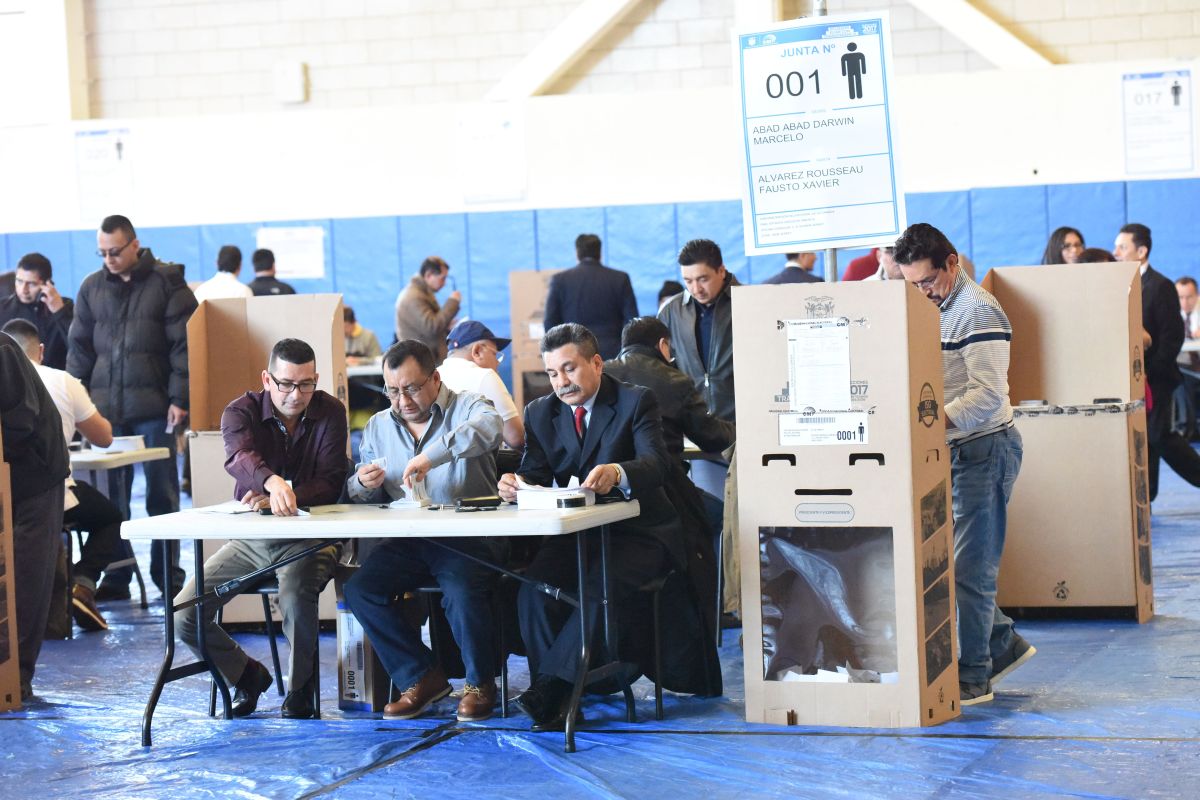 NY.– This Wednesday, the Ecuadorian community of U.S Y Canada, for the third time he will witness this meeting with the candidates for the National Assembly of Ecuador by this constituency, to present their programs and proposals.

The debate will be led and moderated by the journalist Juan Manuel Benitez, from Spectrum Noticias NY1. In these elections there are 12 candidates, 9 have confirmed their participation to debate.

The candidate for the movement Together we can, List 33, Walther Sinche He is emerging as one of the most optioned to capture the seat to represent immigrants in the United States and Canada.

Come on, get involved; you have the right to be heard, but you have to exercise your right to vote. Remember that only the people save the people, ”added Sinche, an activist who has been working to defend the rights of the immigrant community for more than 25 years.

In the elections on Sunday, February 7, 2021, Ecuadorians in the area will vote for president and vice president; national assembly members; assembly members for the constituency of the United States and Canada; and Andean parliamentarians for the next four years.

The political meeting is organized by Ecuadorian Integration, an organization dedicated to promoting and developing the cultural heritage of the Ecuadorian community to improve and enhance its image and visibility before American society.

The television channels that will broadcast the meeting are: