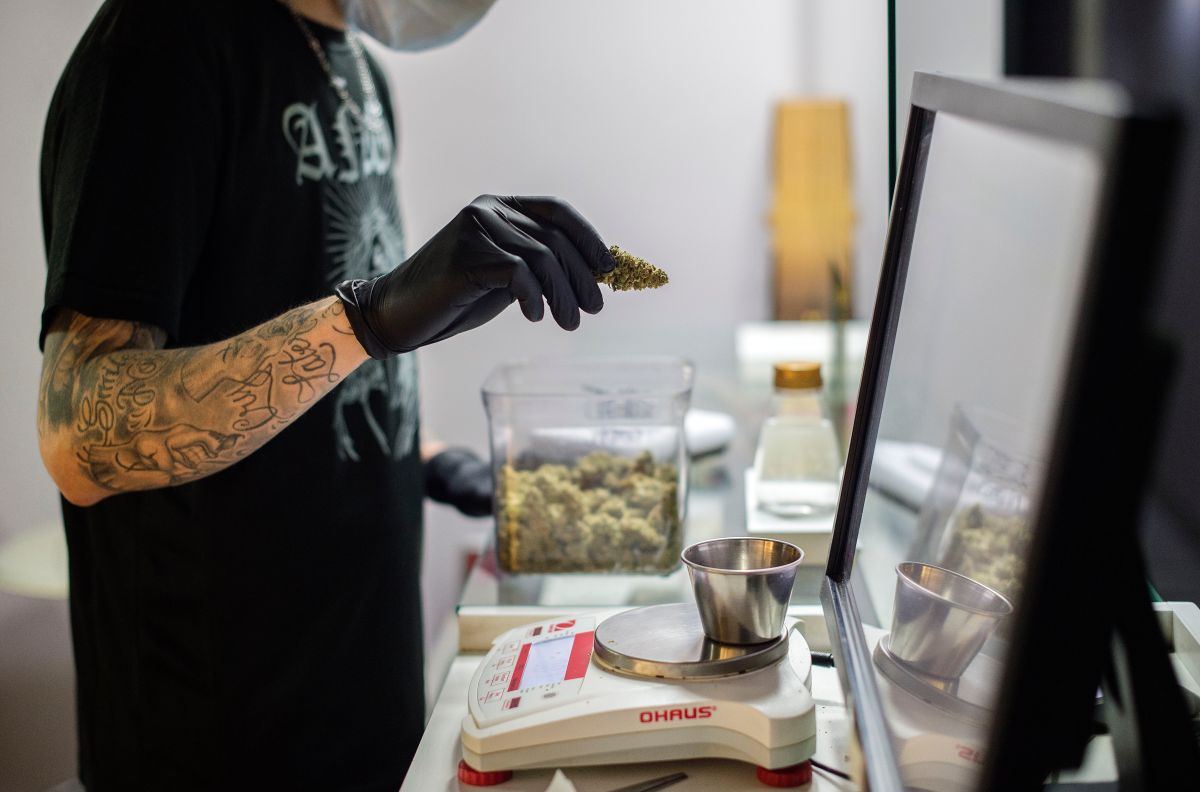 New York approved the legal use of recreational marijuana.

Cannabis as a nervous system depressant drug sounds bad, especially for the youngest, but these days it appears as part of the salvation of the New York economy, which enters to compete for customers with its neighbor, the state of New Jersey.

Or at least that is the argument that led legislators in the Albany State Assembly to pass the law that legalizes the sale of recreational marijuana that Governor Andrew Cuomo sanctioned.

But no matter how good the business is, New York must first plan a drug prevention campaign among children and in schools to prevent greater evils, before the first dispensaries open.

It should be clear that only New Yorkers 21 and older will have that privilege, once merchants receive their licenses to open businesses or dispensaries and pay 9% state sales tax, along with the 4% tax they would receive. the municipalities that participate in the plan.

New York thus entered the list of the 14 states that allow the trade of the substance for medical and recreational purposes, although the point is that there are still risks, as it will be almost two years before businesses can begin to offer the herb and collect taxes. so that about $ 350 million annually reaches the state coffers, while in New Jersey the legislation is more advanced and the dispensaries in medical offices are already regulated.

Proponents of the proposal believe that merchants, small farmers, women affected by the pandemic and disabled veterans will be able to borrow or subsidize money and participate in the cannabis industry, generating thousands of jobs.

But perhaps the great triumph of the law is that it ends the war on drugs and crime since it ceases to be a lucrative business in the hands of the mafias that line their pockets with the damage to minorities.

But critics such as the Medical Society, that of Parents and Teachers, or the New York Marshals believe that it is good for us to add more pressure to the health system, due to possible excesses in consumption, since they would reach hospitals that are already full of coronavirus patients.

Therefore, this awareness campaign is necessary, before, during and after the start of the new economic front of the state, since all drugs are bad, no matter who profits from their sales, or the competition between New York and New Jersey . We’ll see what happens!