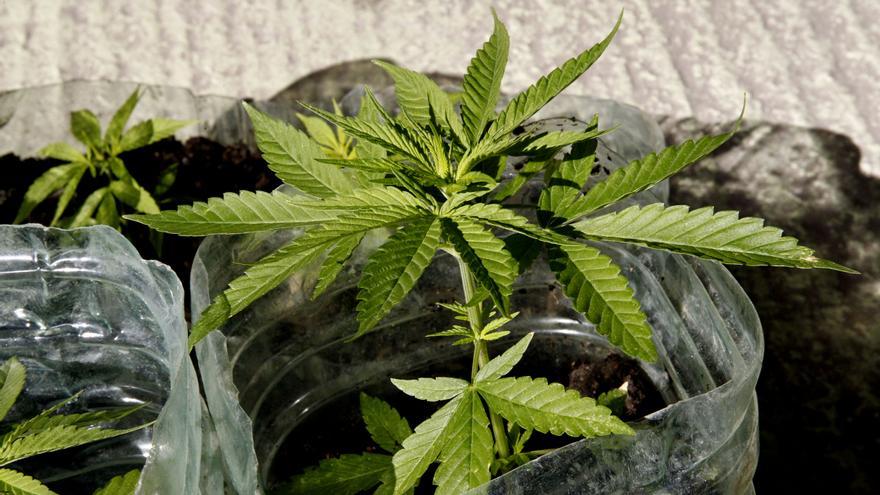 Teens Who Use Cannabis Frequently they may be more likely to have their children born prematurely when they become parents up to twenty years later, according to a new study led by the University of Bristol in the United Kingdom.

The research, published in the journal ‘Scientific Reports’, repeatedly evaluated 665 participants of a general population cohort on their tobacco and cannabis use between the ages of 14 and 29, before pregnancy.

The study, led by academics from the Bristol University in collaboration with the Murdoch Children’s Research Institute of Australia, is the first to identify that frequent cannabis use by adolescents can also carry intergenerational risks

Consumption of tobacco or cannabis on the part of the mother during pregnancy is linked to the birth of premature and low-weight babies, which increases the risk of health problems in these babies.

What’s more, substance use in pregnancy it tends to be a continuation of use that started before pregnancy, raising the question of whether use in pregnancy or earlier could be associated with the baby’s early growth.

The collaborative research team used the prospective cohort of the Australian Victorian Adolescent Health Cohort Study (VAHCS) and Victorian Intergenerational Health Cohort Study (HIVCS), with parents recruited for the study when they were in high school and followed up until They started having children in their late 20s and 30s; their children were then recruited into a new study.

The conclusions are the result of a 20-year prospective study, in which parents were followed from adolescence to 30 years, and in which it was found that 20% of preterm births of participants in the study occurred in parents who had used cannabis on a daily basis during their adolescence.

Dr Lindsey Hines, a researcher at the Bristol School of Medicine: Population Health Sciences (PHS) at the University of Bristol, notes that “Cannabis is the most widely used illicit drug among adolescents. There is already evidence that frequent use of cannabis by adolescents increases risk of poor mental health, but our results indicate that there may be other effects that individuals may not anticipate, “he adds.

“As regulations around legal use are liberalized, there is the possibility that use among adolescents will increase in some countries.” These results provide additional motivation to ensure that policy changes do not lead to increased use by teens. ”

For his part, George Patton, professor of adolescent health research at the University of Melbourne and the Murdoch Children’s Research InstituteHe adds that the more they studied heavy cannabis use in adolescents, the more problematic they found it.

“Given the growing political and industry impulses in favor of the legalization of consumption, there is a pressing need for more and better research to understand the harms resulting from the heavy use in adolescents“, apostille.

This is the first study to use a prospective cohort to explore the associations between substance use before conception and birth outcomes, and findings must be tested on other samples. Given that the study participants were both mothers and fathers of babies and that binge drinking in adolescence is more common in boys, these results are especially important for boys.

The authors caution that further research is necessary to compare the results of men and women, as well as to understand the biological mechanisms or social conditions that could drive these associations.