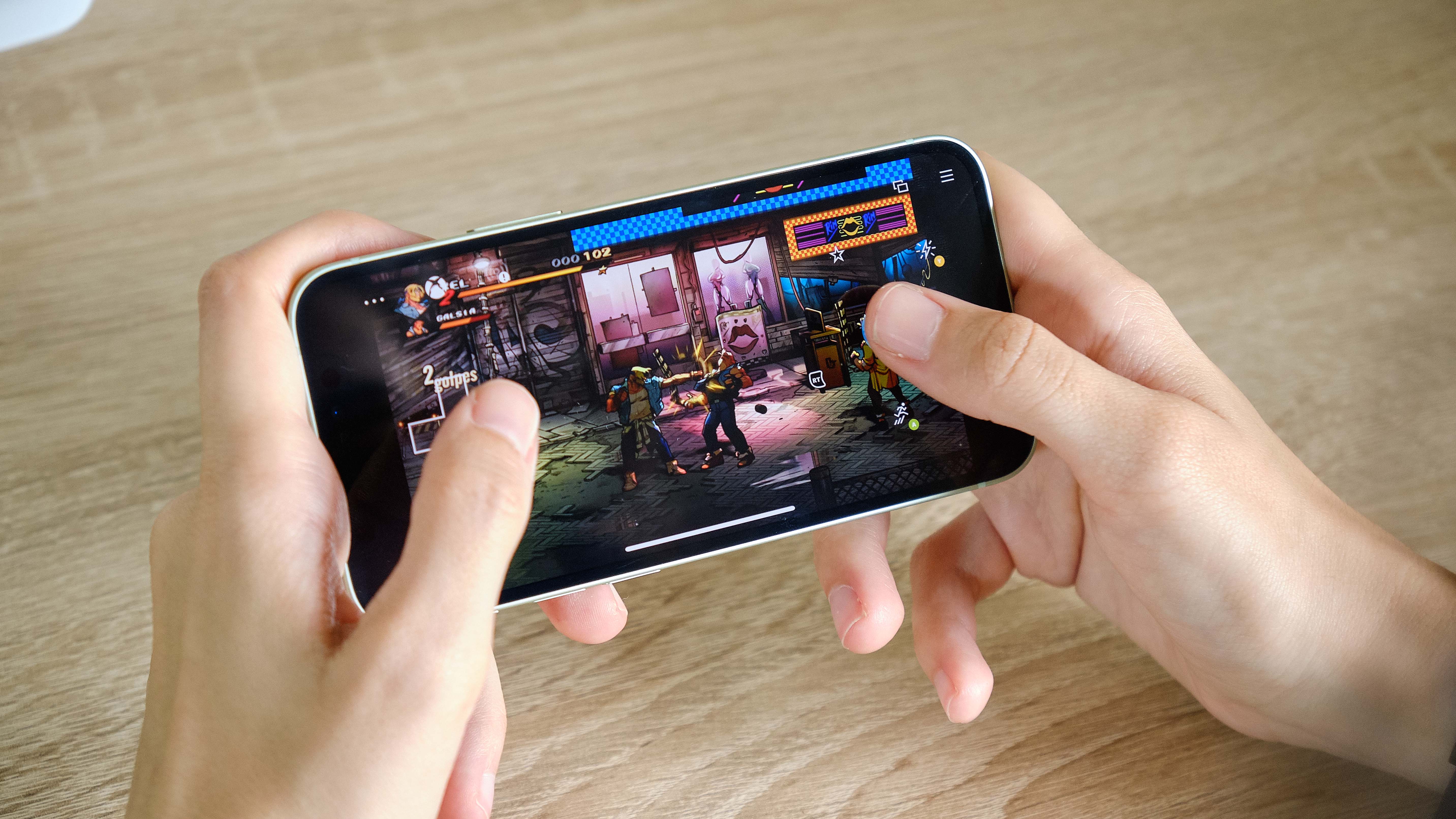 Every time I look at the TV cabinet, it makes me lazy to see all the space that the consoles take up when they could simply be an application on my television.

Last week I had a little creative block. Yes, writing two or three device reviews each week is a process that requires focus, data collection, and some storytelling, and, shall we say, I wasn’t very fine.

So, I took a half-hearted day to organize things at home that I’ve wanted to change for a long time. I called companies to collect devices already analyzed, I moved things around, I threw away boxes… in short, what a home tune-up is.

And one thing I did was move the consoles around. I have all the ones that have come out on the market and I like how they look. Not because of the visits, that doesn’t matter to me because Xbox Series X is not very aesthetic and PS5 looks like a huge router next to the TV, but because of me.

The problem is that, in that period of organization, both one and the other take up a lot and prevented me from putting other things in more aesthetic positions to give a face lift to the TV cabinet, organize cables and, in the end, optimize space.

In the living room I also have the Chromecast 2020 and, with it, Stadia. I use Stadia less than I would like, but when I saw how much it cost me to reorganize the consoles, I saw how little the Chromecast occupies and Digimon Survive arrived (which I have to put on a shelf full of games and figures) I said to myself… “How tired I am of the physical format”.

And don’t get me wrong, I love seeing my shelf with physical games from both my current consoles and those from my childhood or the PC, but, and being a staunch defender of the physical format, I think that the digital one is the one that I love the most. It suits, and not only for video games, but also for consoles.

Stadia is a platform that will be better or worse raised by its business model for games, but there are two undeniable things:

🤯Visually the games are fantastic because they run on high-end PCs.

As I say, you may like it more or less, but you have next-generation video games, such as Cyberpunk 2077 or Assassin’s Creed Valhalla, without having to buy a top-of-the-range PC or a console that, in addition to the initial investment, takes up space.

On your Android, iOS, PC or Mac device you can access the Microsoft service and yes, the resolution is not 4K and you need a very good connection, but if you meet that requirement you can play Xbox perfectly without having bought an Xbox.

What the hell, if it’s even an app on some televisions and you have the platform at home, but also on your mobile with touch controls on the screen or a remote like Razer’s for when you go on vacation to a hotel, for example.

Here, PlayStation is the one that lags a bit behind, but with PlayStation Plus Extra you can play certain games (such as those on PS3) directly via streaming. I’ve been streaming FEAR this weekend on my PS5 and hey, it’s going pretty well.

Also Read  Samsung is slowing down over 10,000 apps on its phones

The truth is that, as I say, I don’t use Stadia as much as I would like, but for example I do play a lot from my mobile with the Kishi V2 controller to Xbox Game Pass and the experience is very good without having to, I repeat, buy a console .

So, very sorry, the Alex of 2022 would be the Alex who would hate the Alex of a few years ago. And it is that I would like the hardware to give way to software with a PS6 or an Xbox Series 2 that were… well, that, a kind of Chromecast or a simple app on your TV or mobile (it is a future that, sooner or later, will to arrive).

HOWEVER, and this is the most important thing, this is my casethat of a person who, right now, does not want so much gadget at home because he has a very good internet connection, but it may not be your case.

And it is that, there are areas both in my country and in other parts of the planet that cannot access a 1 Gbps network because, simply, it does not reach their home and, for these people, the hardware is still the only way to access to the videogames.

So, I don’t want consoles to disappear, but I would like that, in my case, in 5 years, PS6 will be launched both in traditional console format and in application format for my mobile and television.