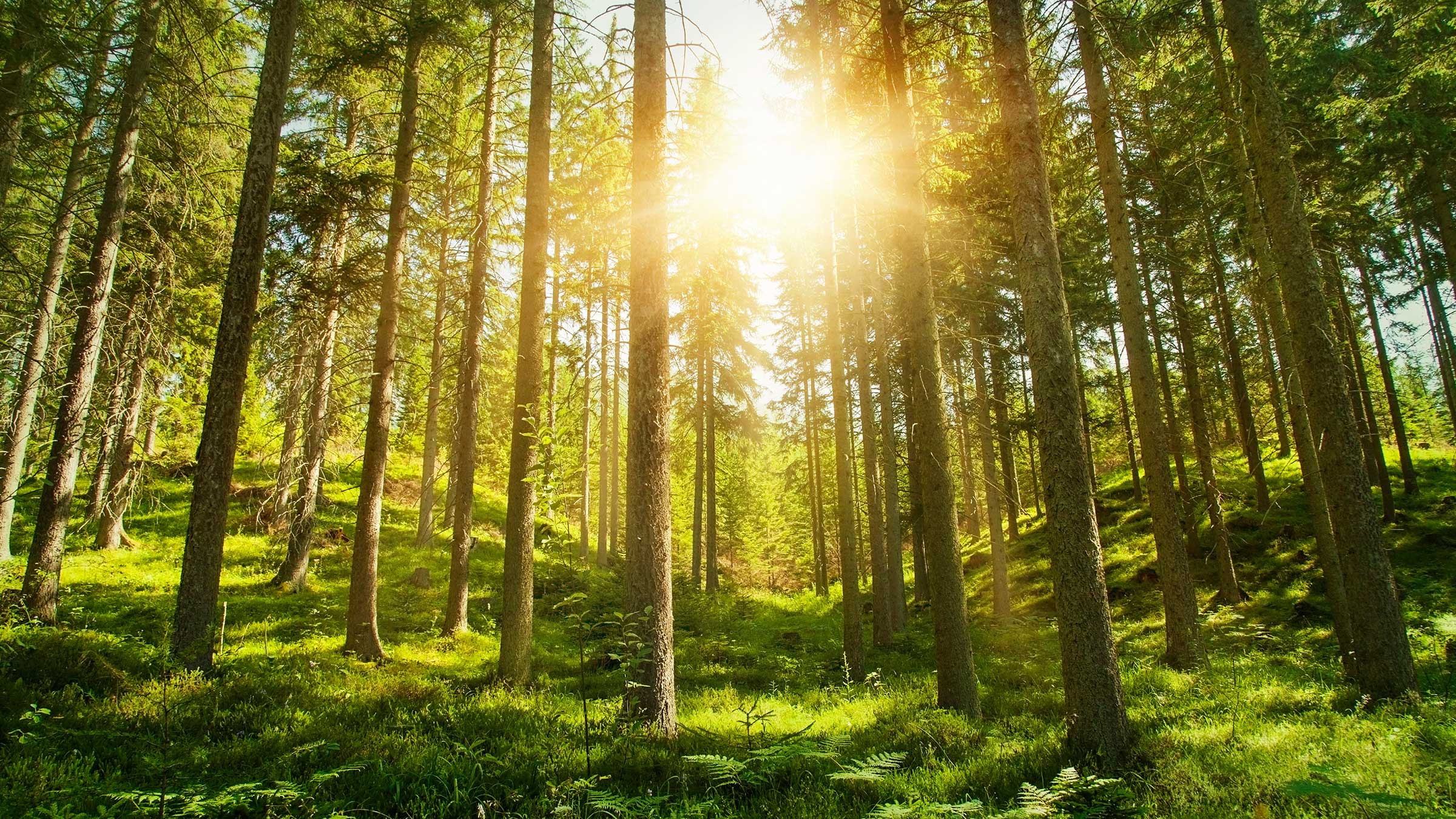 Thanks to our forests, and the growth of our trees, part of the effects of global warming is being mitigated.

The trees they are totally fundamental for our existence on Earth, so that forest that you have near your house or that tree that gives you shade, is essential as a small lung for the planet.

And it seems that the trees are not growing, but rather that they are larger in volume compared to 30 years ago, as dictated by a study that says that forests of the United States seem to have increased their volume by carbon dioxide, so their trunks They are bigger than before.

And now a study published in Nature Communications suggests that trees grow day by day thanks to carbon dioxide because the atmosphere has increased the volume of wood in forests, at least in the United States.

The study found that rising carbon levels have caused an increase in the volume of wood in 10 different groups of forests in the United States, although other factors such as weather and pests can also slightly alter the volume of a forest. tree.

So the rapid growth of trees seems to be helping to protect the Earth from the effects of global warming: “forests are removing carbon from the atmosphere at a rate of around 13% of our gross emissions”, he points out Brent Songenstudy co-author and professor of environmental and resource economics at The Ohio State University.

“While we’re putting billions of tons of carbon dioxide into the atmosphere, we’re actually removing a lot of it just by letting our forests grow.“, Add.

This is the reason for the increase in volume of trees

“It’s well known that when you put 1 t of carbon dioxide into the atmosphere, it doesn’t stay there forever. A large amount falls into the oceans, while the rest is taken up by trees, wetlands and such areas.”, he points out.

To reach this conclusion, the team of researchers used historical data from the US Forest Service Forest Inventory and Analysis Program (USFS-FIA) to see how the volume of wood in different groups of forests has changed in recent decades. .

In this way they conclude that the volume of wood produced by trees has increased between 1970 and 2015.