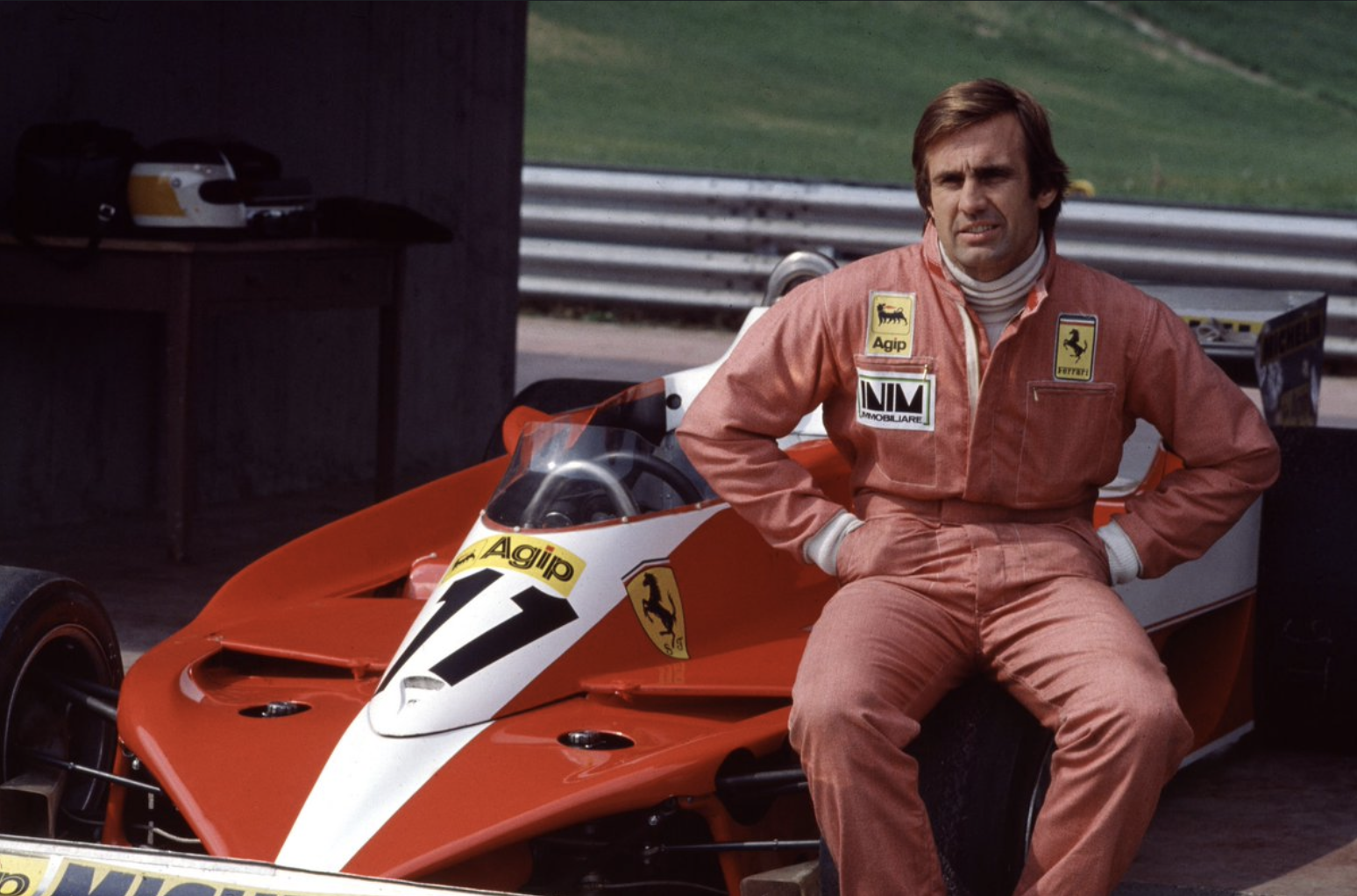 The Argentine Carlos Alberto Lole Reutemann, a Formula 1 driver between 1972 and 1982, provincial governor and senator for 22 years, died this Wednesday at the age of 79. He had been admitted for weeks to a private clinic in Santa Fe for complications derived from digestive bleeding. In addition to his sporting merits, among which the runner-up in the highest category in 1981 stands out, in Argentina he is remembered for having opposed competing as a presidential candidate in 2002, when the country was mired in one of the worst economic crises in its history.

“Dad left in peace and dignity after fighting like a champion with a strong and noble heart that accompanied him to the end. I am proud and blessed for the father I had. I know that he will accompany me every day of my life until we meet again in the house of the Lord, ”wrote his daughter Cora Reutemann on Twitter.

Reutemann made his motorsport debut in 1968 with a Fiat 1500. He abandoned his first race, in the Improved Tourism category, held in the mountains of the province of Córdoba, in central Argentina, but he quickly recovered and triumphed in the second. His climb led him to jump into Formula 2 in 1969 and Formula 1 three years later.

His first official race in the top flight took place in 1972 in a Brabham, when he reached the finish line in seventh place. During the decade he competed he was a driver for Ferrari, Lotus and Williams. His greatest sporting triumph came with this last team, in 1981, but also important shorts. He was the second driver, behind Alan Jones, but he decided to fight for the title and disobey the orders he was given to let himself be overcome by him. He reached the top of the podium, which in the end went to Brazilian Nelson Piquet by one point. He won 12 of the 144 Grand Prix he contested and was third in 1975, 1978 and 1980.

Reutemann walked away from the slopes in 1982 and almost a decade later began to become involved in politics in the Peronist ranks. First, as governor of his native province, in Santa Fe, and later as a national senator. In 2002, in the midst of a severe economic crisis and enormous social distrust towards the political class, he was tempted to compete against Carlos Menem for the Presidency of Argentina. “I have seen something that I may not be able to say in public, perhaps I will never say it. I saw something that surely did not convince me, “he said when rejecting an application that many took for granted given its popularity in the polls. He never gave more details.

In his place, Néstor Kirchner ran, with whom Reutemann maintained an increasingly strained relationship until the breakup, in 2008, due to the crisis in the countryside. The Santa Fe led the rebellion of Peronist senators to the new taxes on the countryside approved by the Government of Cristina Fernández de Kirchner. Antikirchnerista since then, in 2015 he supported Mauricio Macri’s candidacy for the presidency and that same year he was re-elected as senator by Cambiemos, the coalition headed by the conservative leader. His term ended in October.