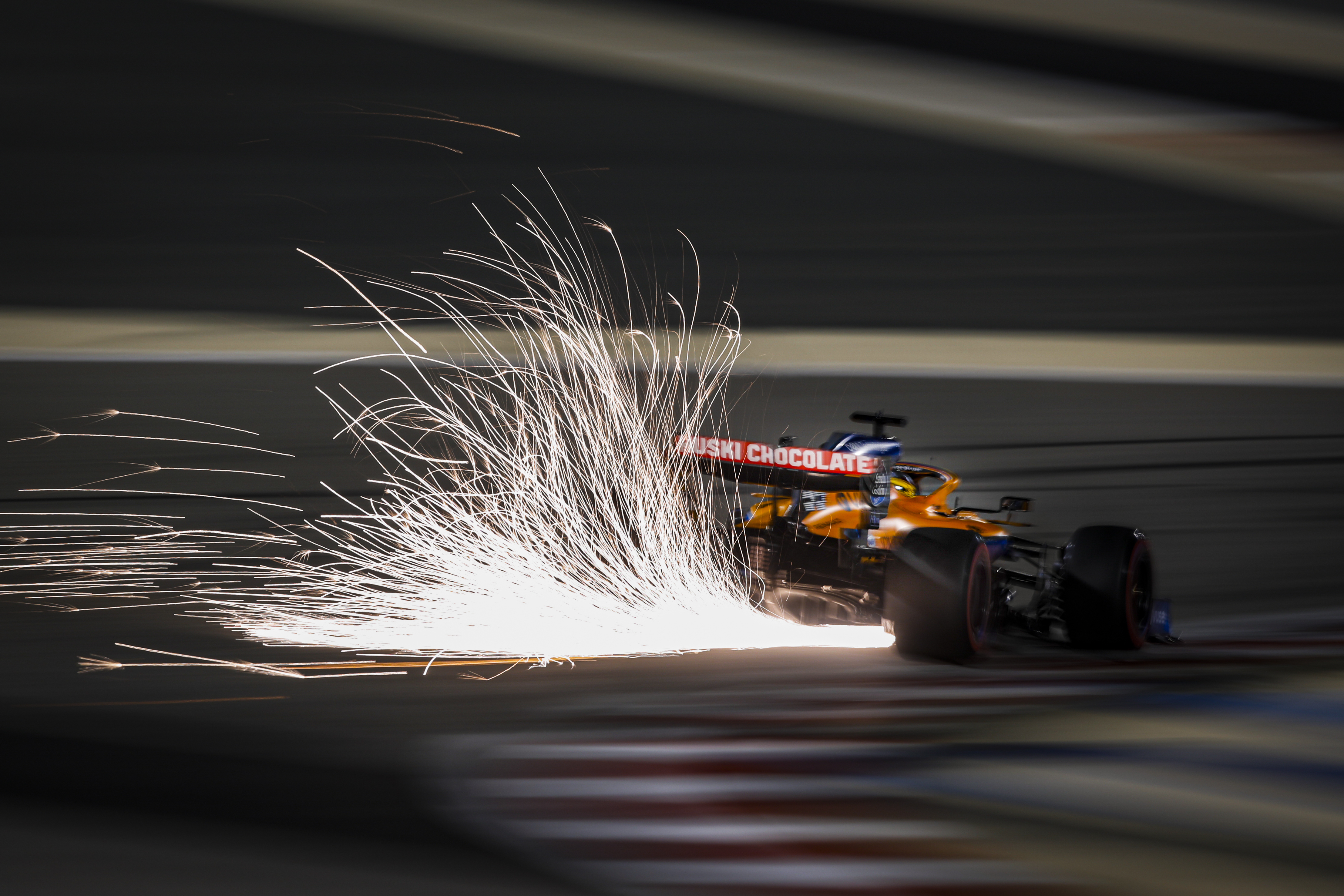 A couple of hours after proclaiming himself against all odds MotoGP world champion in 2006 and when the title was being played with Valentino Rossi, Nicky Hayden gave an interview in which he wanted to clarify some other aspect of that personality that all his rivals praised: “Being a good boy doesn’t slow me down on the track.” As much as it may seem a truism, this reasoning goes against the principles that govern any individual sport today, in which private interests can do everything and predominate over collective ones. That same statement made by the American motorcyclist, who died after suffering an unfortunate accident while training on a bicycle, can be perfectly endorsed by Carlos Sainz, whose style is reminiscent of the long-awaited gentleman driver, those pioneers who ran for pleasure and with nobility and manor as their flag.

At 26 years old, the Madrid native will close this weekend in Abu Dhabi a two-year stage as a McLaren driver, in which he has not stopped growing, and in which no one, neither from his team nor from others, has spilled a bad word about him. Starting next Monday, the role he has played so far in Formula 1 will give way to another much more protagonist. His landing at Ferrari puts him in front of the most striking showcase in the world of racing, which is very good when things are going well and quite the opposite when things go wrong.

The numbers that accompany it are unquestionable, especially if you analyze in what conditions it arrived at McLaren (2019) and how it goes from there. Sainz landed with the British formation churning in one of the darkest moments of its existence. And while waiting for this last stop on the calendar (Sunday, 14.10), he now occupies seventh place in the general table, just one point behind sixth, which at the moment corresponds to Charles Leclerc, his next workshop neighbor in the Scuderia. Woking’s structure, on the other hand, has the third position in the Constructors’ World Championship, which will fight with Racing Point, and on which some 10 million euros in prizes depend.

One of the most reliable members of the grill

Sainz has gone from being seen as the son of the two-time world rally champion (1990 and 1992) to becoming one of the most reliable members of the grid: in the last six grands prix, only three riders (Hamilton, Verstappen and Pérez) they have accumulated more points than him. In addition, in Monza he signed his best result in the six courses he has taken in F1 – a second place – and also released his fastest laps (Styria). “I would like to pay tribute to Carlos, before his last race with us, for his incredible impact on this team over the last two years, he has helped us decisively to push forward,” agreed Andreas Seidl, McLaren boss, since the Yas Marina circuit. “It is going to be an emotional weekend,” said Sainz, whose solvency will be great for him considering that he will land at Ferrari, in one of the brand’s most troubled cycles and with little time to adapt.

After the FIA ​​denied him the possibility of taking part in the trial of young pilots that next week will be held in Abu Dhabi and in which, surprisingly, Fernando Alonso will be with Renault, his first experience with a Maranello car will be postponed until next year, and it will be with a prototype from two years ago years. After that, just a day and a half of preseason training and running. The troop of the prancing horse He has been able to turn a four-time world champion like Sebastian Vettel into a mediocrity, and to put to sleep a powder like Leclerc.

The sports division of the red cars has been suffocated by emergencies for too long – it has not won the title since 2007 (Raikkonen) – but the company is not going through a much better time. Above all, after the resignation of Louis Camilleri, its CEO, took effect on Thursday for personal reasons. The 65-year-old Italian executive, who had just overcome the coronavirus and moved his residence to New York, will be temporarily replaced by John Elkann, CEO of the firm.