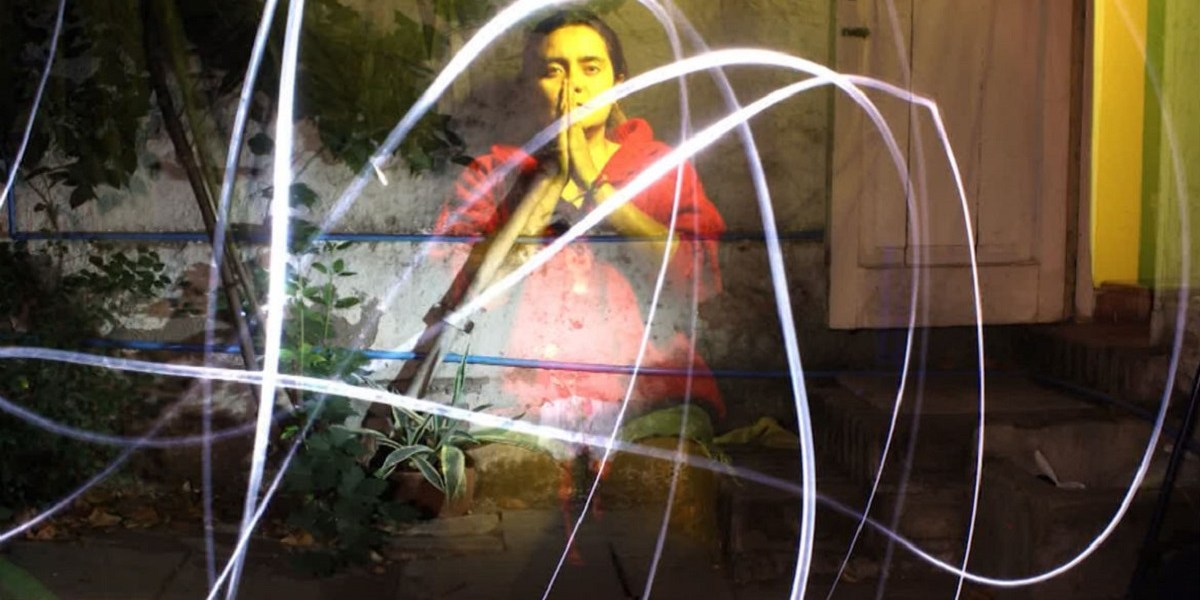 When does a sexual assault end? Asks Chilean director Carolina Moscoso in her debut, Night vision. Through this film, awarded at the FIDMarseille documentary film festival and screened at the San Sebastian Festival, she explains that, when she was a film student, she was raped one night by a young man she had just met in Papudo, a seaside resort. close to Valparaíso. The wound is still open more than a decade later. “There is a very silenced issue around rape, which means that I have not been able to talk to anyone about many things that I have felt. It was something that intrigued me, made me uncomfortable and generated a conflict for me ”, says the filmmaker from Chile, through a conversation on Zoom. The Cineteca of Madrid projects the film in five sessions until next March 31st.

The director uses her personal archive of recordings, taken in the last 15 years with all kinds of devices, to invite the viewer to explore part of her identity and her process of suffering and healing. “Before social networks, portable cameras performed the same function of collecting only happy moments. In my case, there came a time when I also began to save those that were not so positive. I registered my anxiety and my sadness ”, he points out. “I only took one of the scenes expressly for the movie. The rest are home shots without a good framing, or a good aesthetic. I never thought that something like this could be cinema, because it does not fulfill the hegemonic idea that we have of it. But, when I started to review them, I understood that there were all the emotions that I needed to tell about my experience ”, he comments on this project that began in Barcelona, ​​where he attended a Master’s Degree in Creation Documentary.

In many of these shots, Moscoso uses the night vision mode, which allows you to record in the dark. It also keeps it on in broad daylight, saturating images with color and metaphorically offering an alternative view of the world around you. After selecting the extracts, the editing work lasted for more than two and a half years in a story that begins and ends in Papudo, the place where his life changed. In her account of what happened in those days in 2009, she recounts the politically incorrect joke she shares with her father when he goes to pick her up by car to return home just after the rape and how she spends the following days watching episodes of the series Sex in New York. Through these small details, he deliberately adds touches of humor and banality to what happened and rethinks the figure of the victim. “The women who are attacked are expected to suffer forever. This is what happened in the case of La manada, when the complainant was judged for how she behaved after that night, ”he says.

Through her experience, the filmmaker also denounces how the legal system of her country and that of many others imposes on rape survivors an inappropriate assertiveness and psychological determination of the trauma they have suffered. The Chilean explains in her reconstruction how she almost immediately reported the assault to the police and underwent a gynecological test. And how the doctor who treated his case at first refused to provide him with a morning-after pill, citing ideological reasons. After that incident, he remembers not being able to continue with the rest of the required medical tests and legal processes. When trying to resume the case some time later, that testimonial absence played against him, says the author, although the fact that the aggressor was a minor was decisive for him not being able to complete the process, since the charges prescribe after five years of having committed the crime.

During most of the footage, Moscoso avoids using his voice to narrate what happened, instead resorting to texts printed on screen more typical of silent films. “Silence is one of the most relevant elements of the film, because it is also relevant in the culture of rape. It’s been so comfortable for us to be quiet so far that I needed to highlight that silence. It also works as a way of allowing the viewer to hear their own voice ”. What he ultimately seeks is to build an autobiography hitherto unpublished in cinema. “One of the wishes I had with this project was to show what a body would look like if it were transparent and you saw it suffer; how that internal wound would appear on a screen ”.